While being on the trip to Saint Petersburg, I was capturing and posting my photo updates via Instagram app. However, some “squares” have never been published. This post contains all taken Instagram pictures, including photos of Saint Petersburg’s cityscape views and masterpieces from the Russian Museum and Hermitage Museum.

***Just FYI, some interesting facts about the pictures of the artwork below: 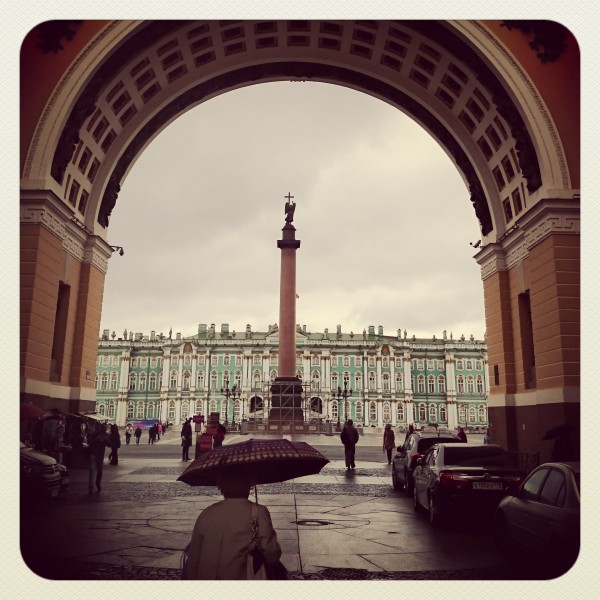 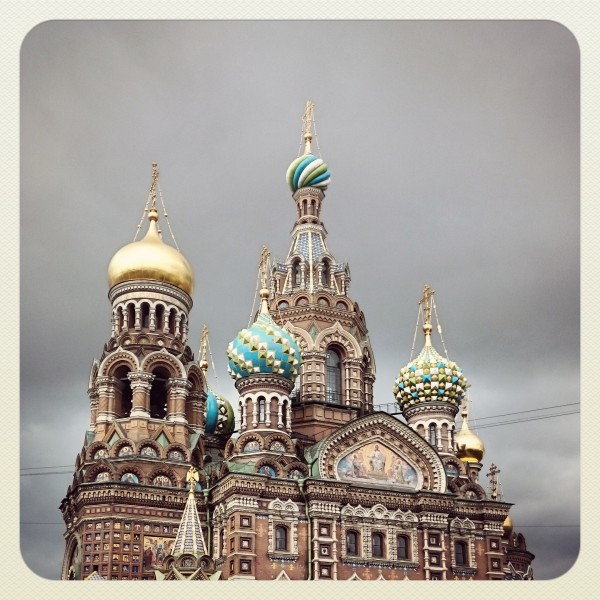 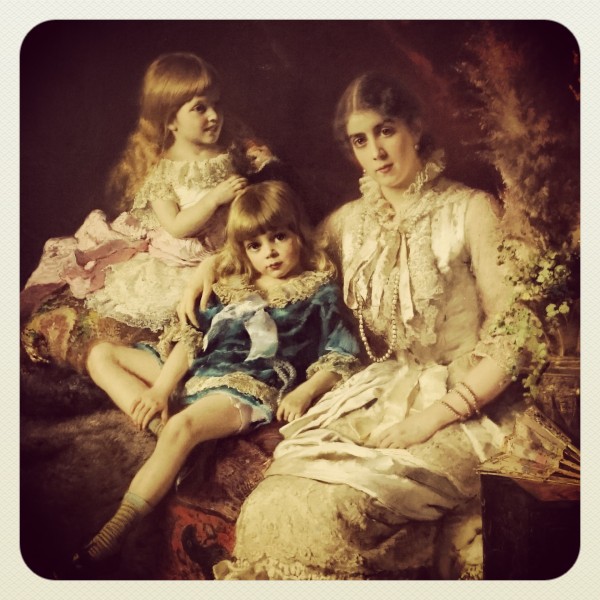 Portrait of a family by Konstantin Makovsky

Portrait of Peter the Great by Unknown Artist 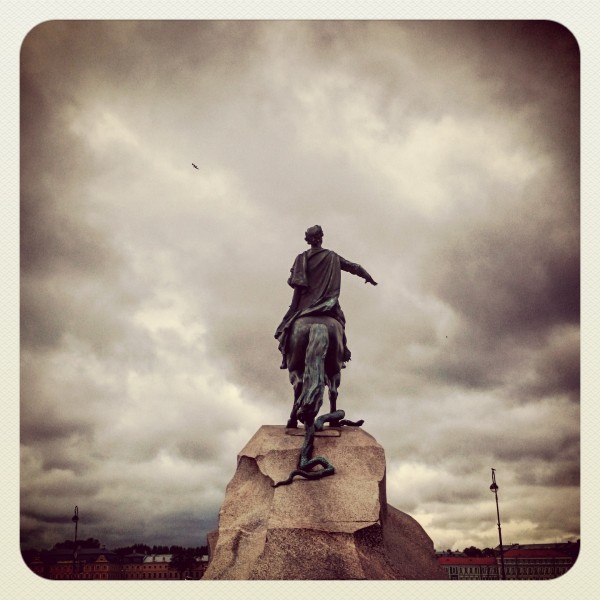 The Bronze Horseman- The Statue of Peter the Great. Saint Petersburg, Russia. 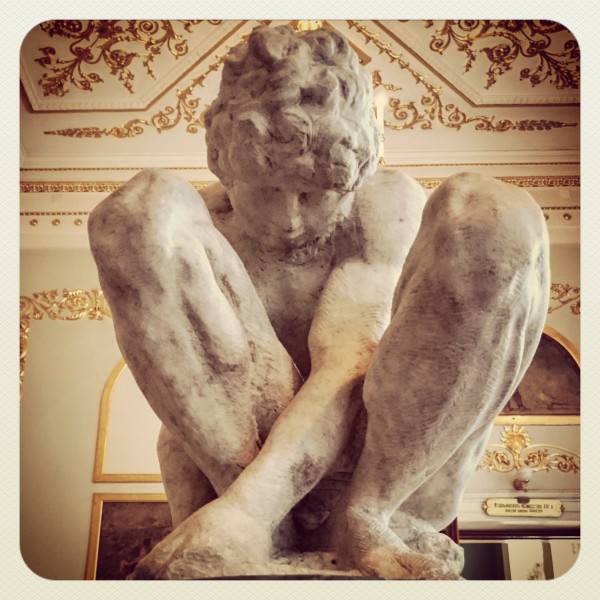 The Crouching Boy sculpture by Michelangelo 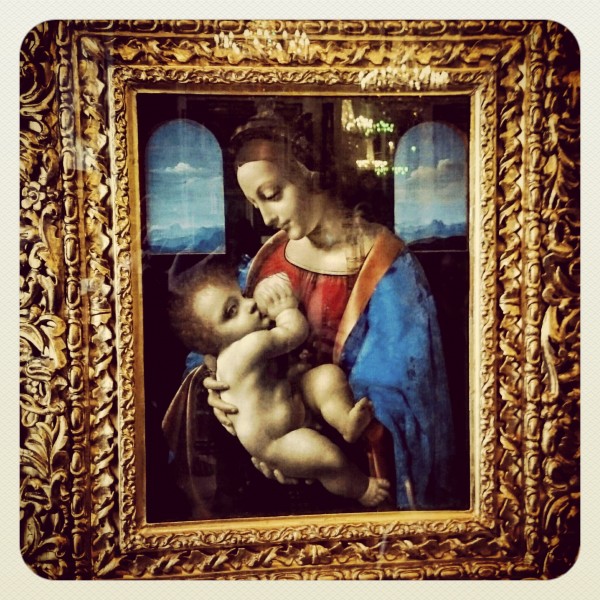 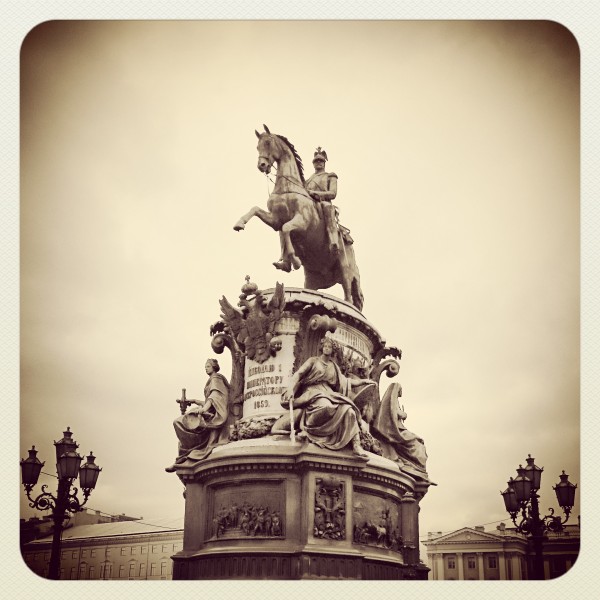 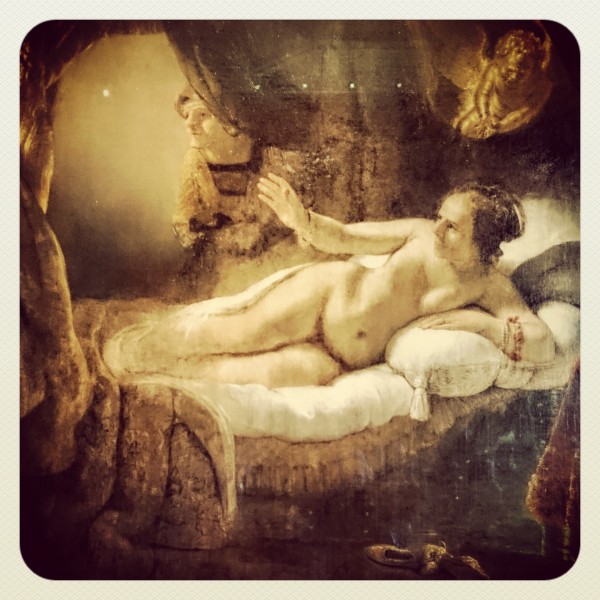 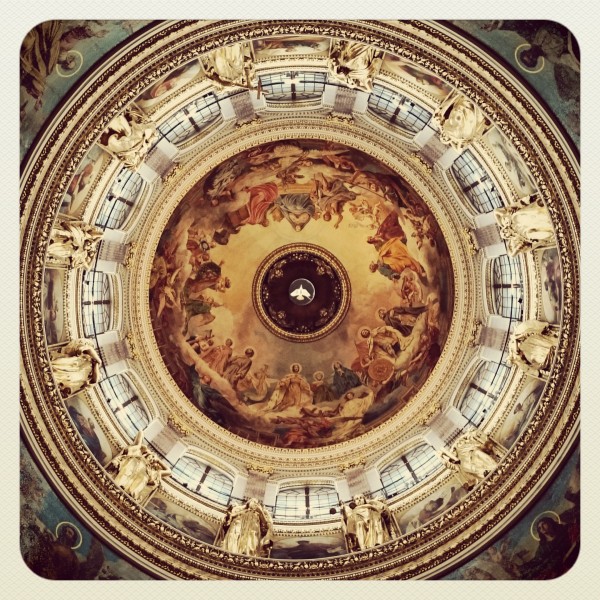 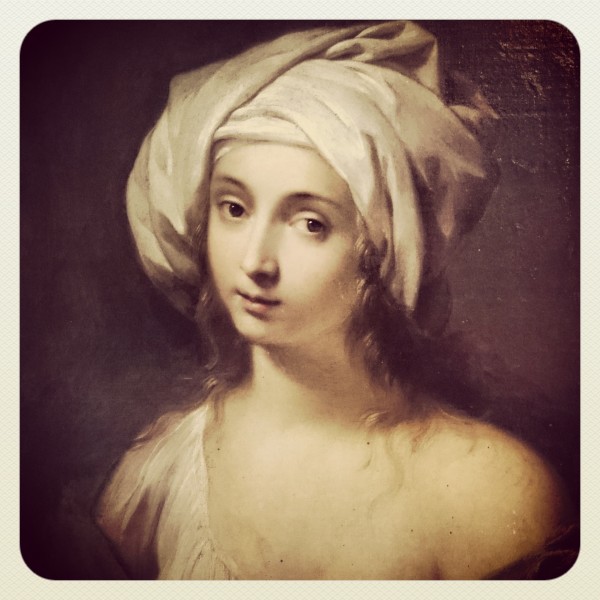 Head of a girl by Marcantonio Franceschini 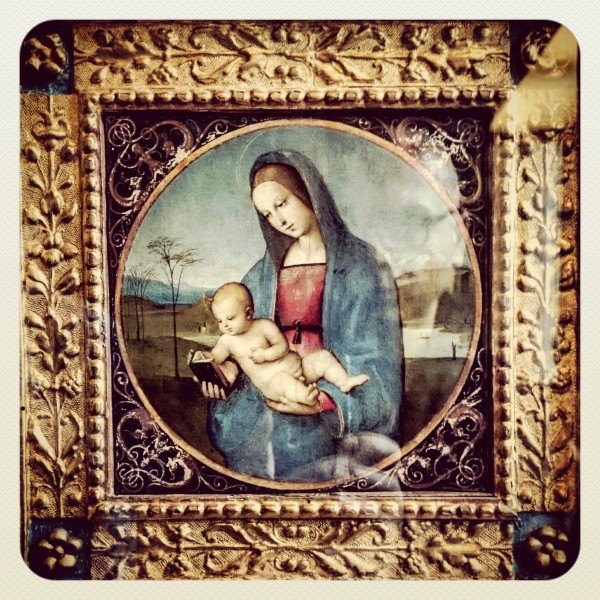 The Conestabile Madonna by Raphael 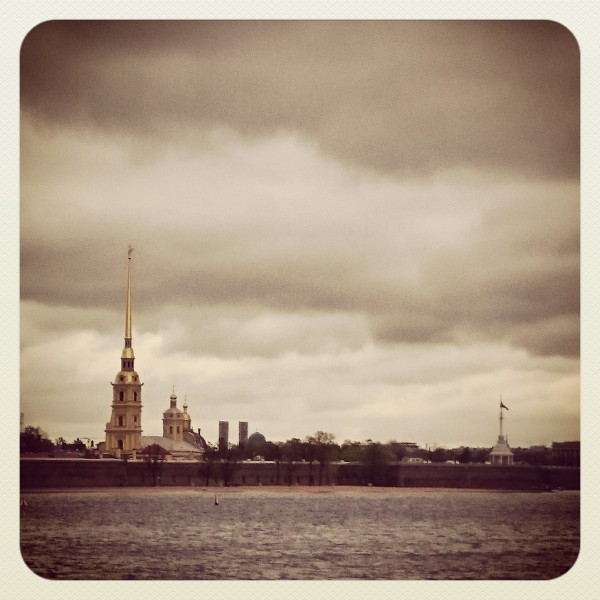 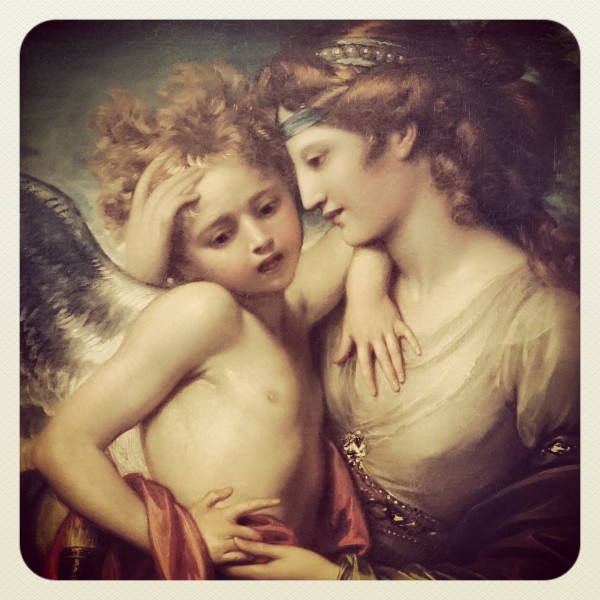 Venus Consoling Cupid Stung by a Bee by Benjamin West 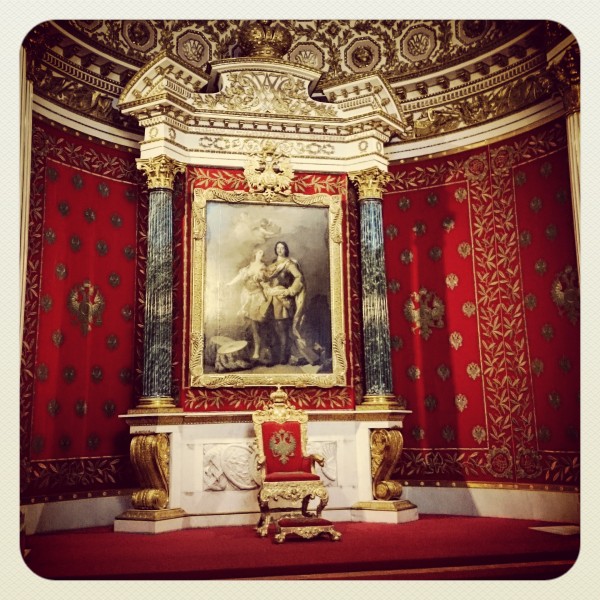 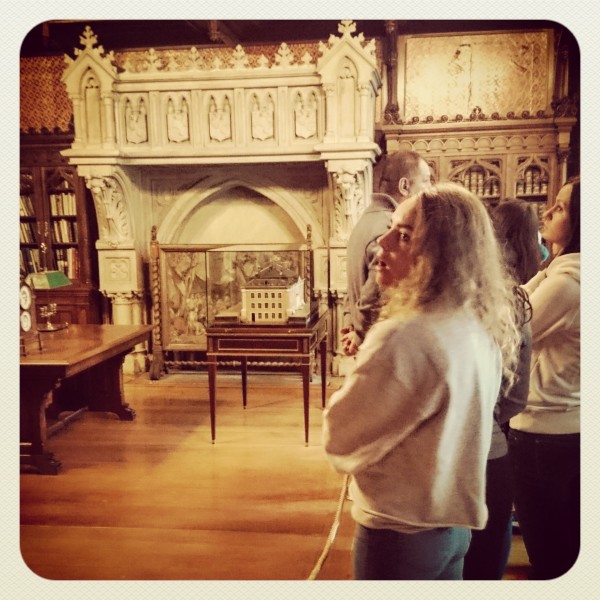 Russian schoolgirls on a very interesting tour of the Hermitage Museum 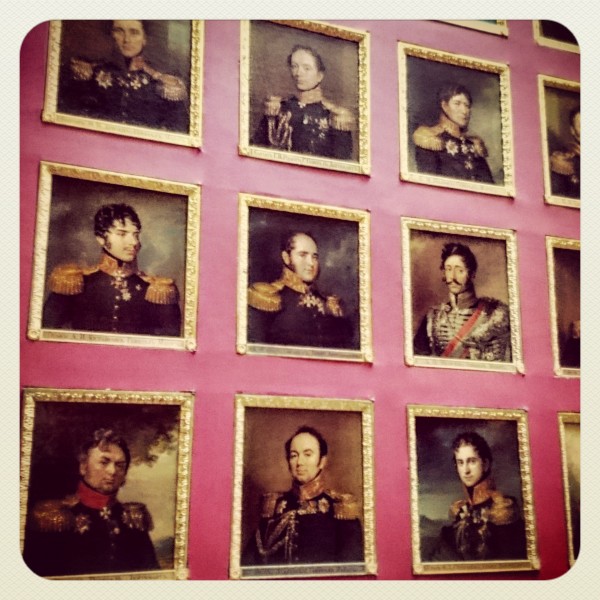 Portraits of Field Marshals in The Hermitage Museum 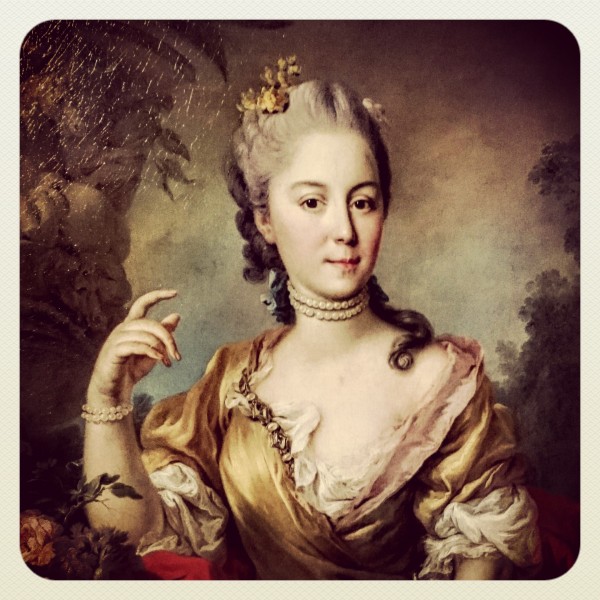 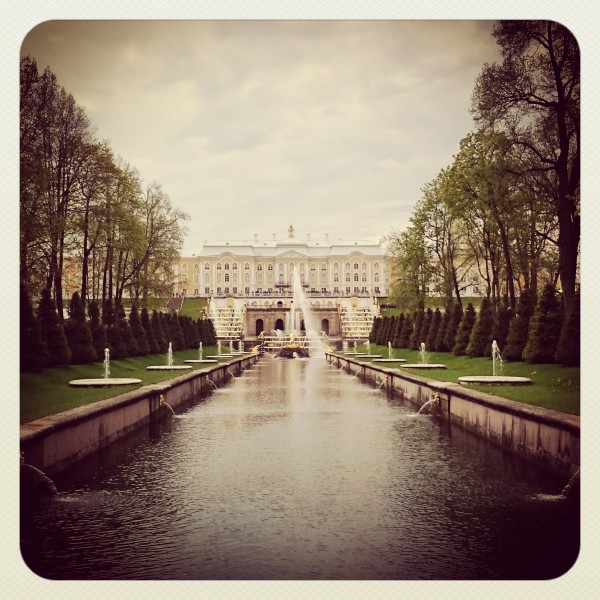