My earliest memory of FIFA World Cup is the first goal of Karl-Heinz Rummenigge in the West.Germany-Chile (4:1) game played during FIFA World Cup Spain on June 20, 1982. Thanks to Google, I was able to win a fight against childhood amnesia and found the details of that moment/memory on the Internet.
I’m in love with Football since my childhood. As all kids, I worshiped Footballers (Garrincha and Maradona were my Idols), read books about Football, collected Football items, and played Football till sunsets. I dreamed of becoming a professional footballer playing World Cup matches in Rio de Janeiro’s Maracana Stadium, the largest stadium in the world! Unfortunately, Brazil has not been selected as World Cup host country since 1950. So I didn’t have a chance to fulfill my childhood dream… well, there were other reasons too [smile]. However, today I can say My Childhood Dream Came True!
gmeanm3r

This post opens ‘Dreaming of Rio’, a new series of travel photographs taken during my trip to Rio de Janeiro. I had felt in love with the city and brought home a great number of photos of its amazing sights and beautiful people. As always, people-watching and street portrait photography (‘beach portrait photography‘ would be the right term for Rio) were my top-priority photo projects. The FIFA World Cup host city was a perfect place to capture street portraits of futbol fans from around the globe. You’ll see a lot of those fun shots here soon. Besides snapping pics at Maracana Stadium and FIFA Fan Fest zone, I was taking them at Copacabana beach, Santa Teresa and Lapa districts, Christ the Redeemer statue, Urca Hill and Sugar Loaf mountains, Selaron Steps, Santa Marta favela, and other places around the city. Please stay tuned and don’t hesitate to have your say in the comments below. I hope you’ll enjoy the series. [click here to see all photo posts from Brazil] 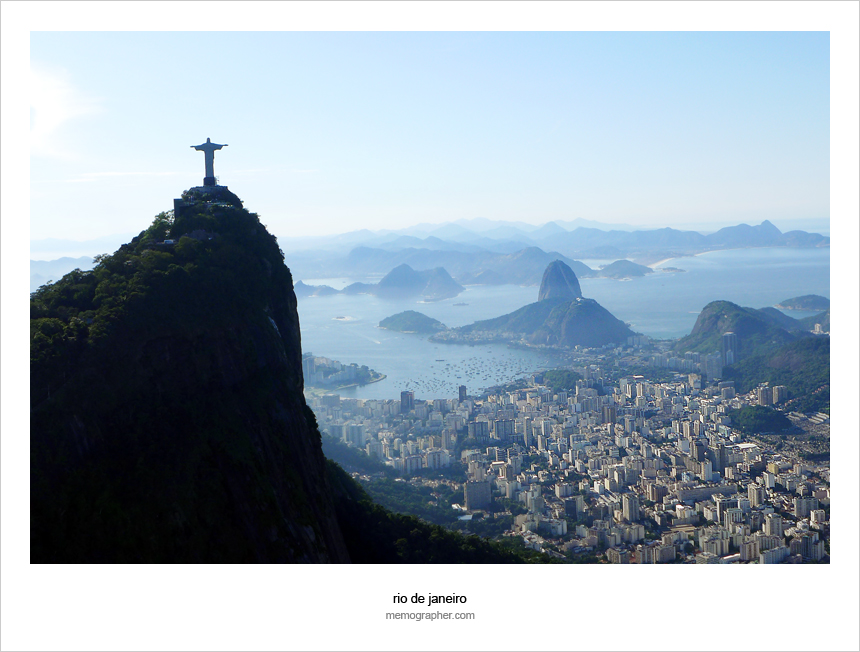 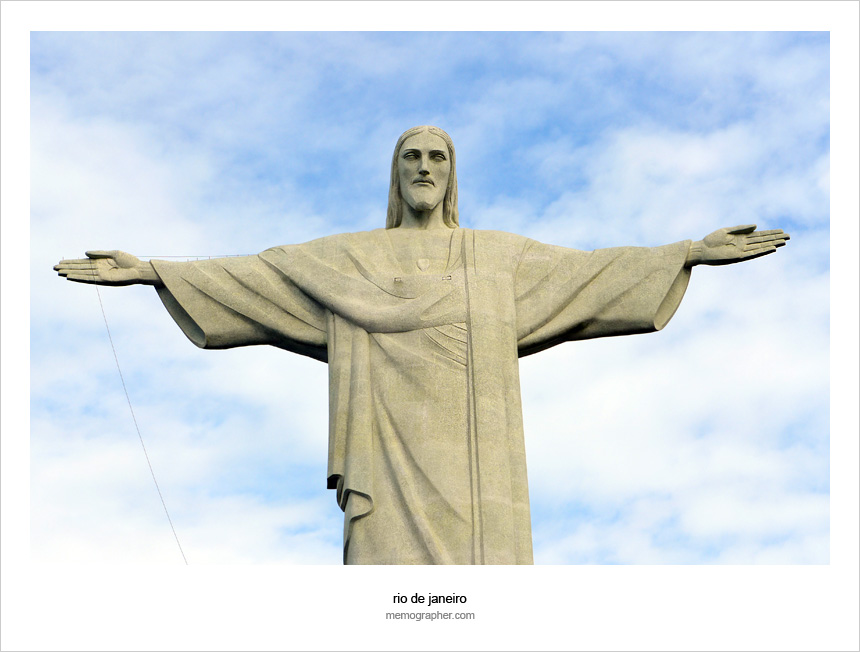 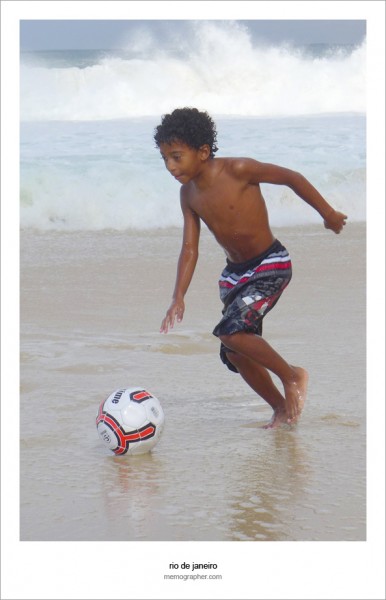 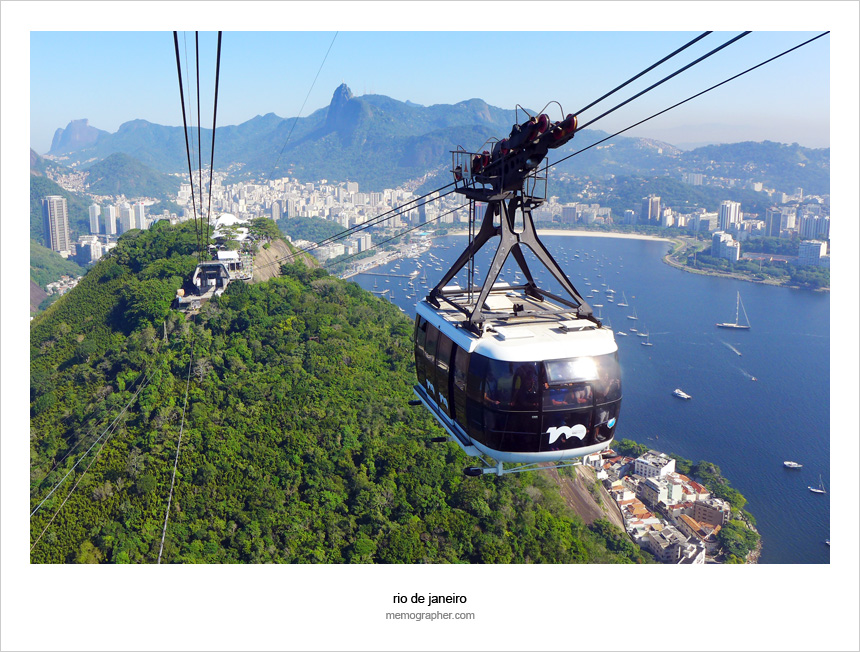 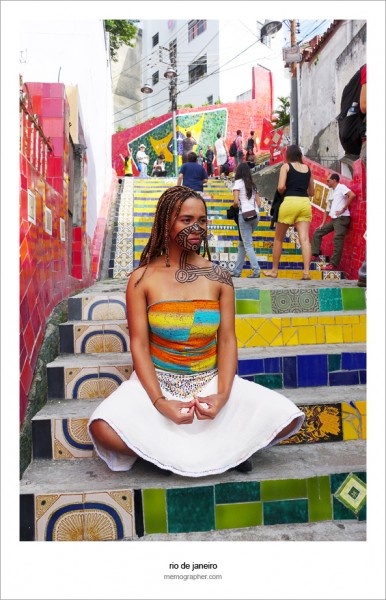 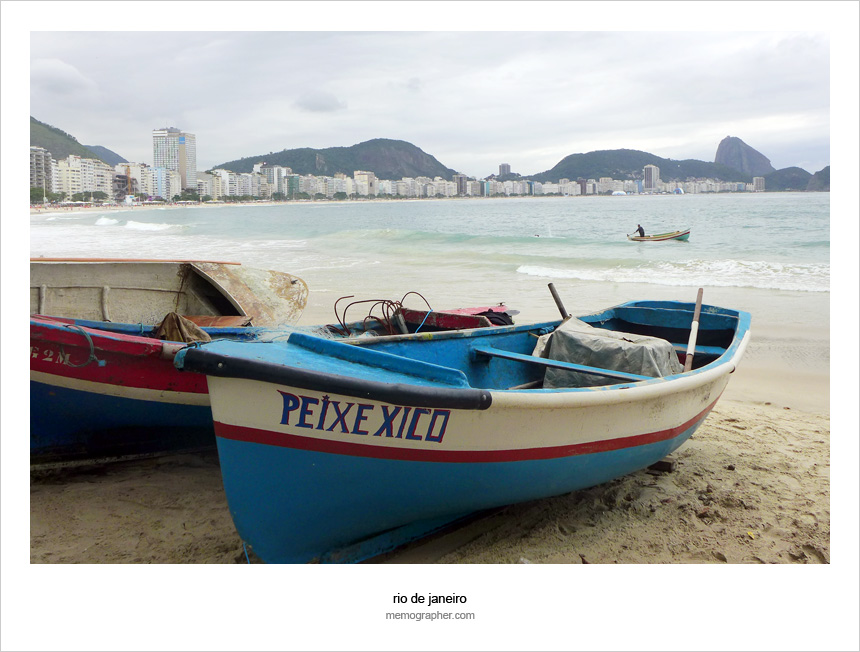 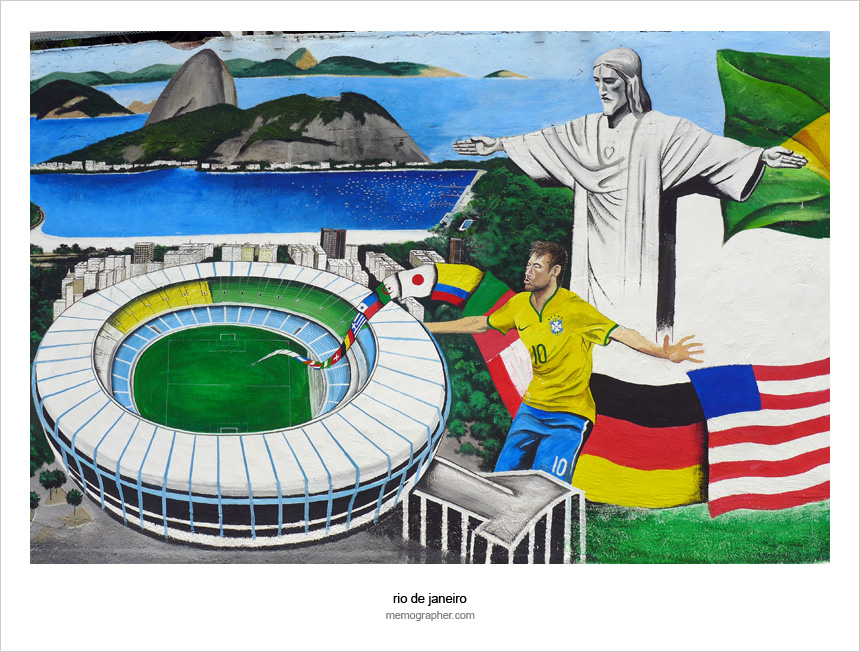 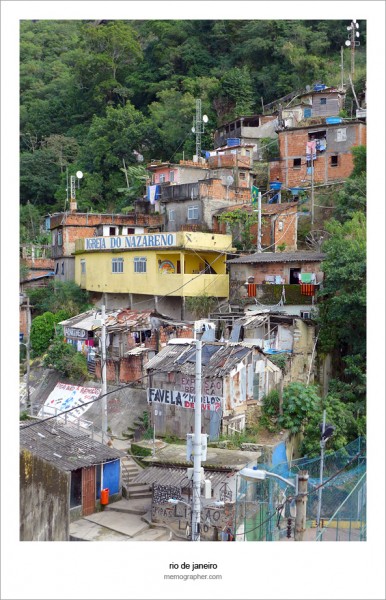 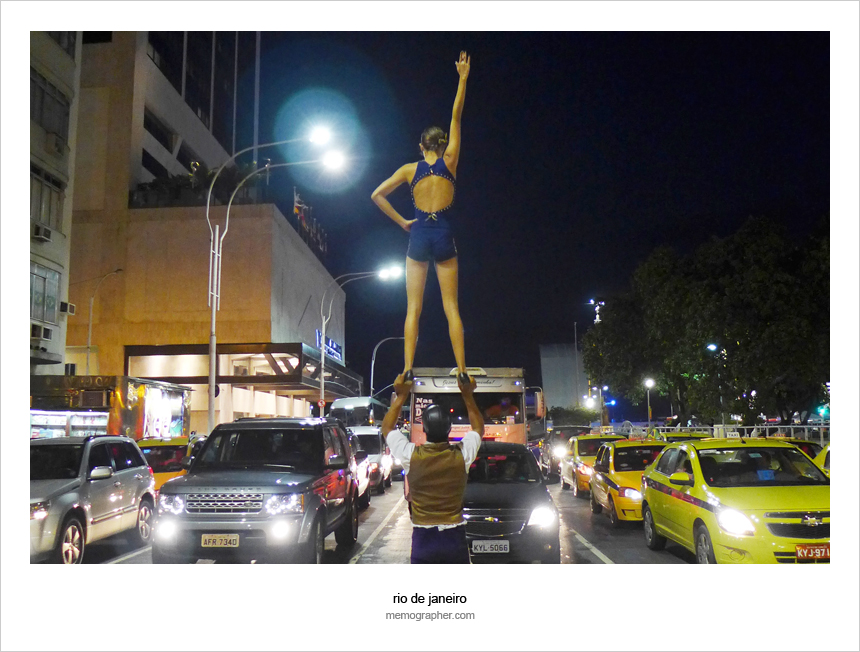 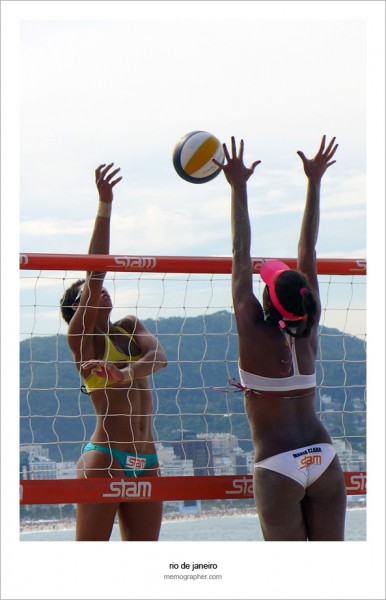 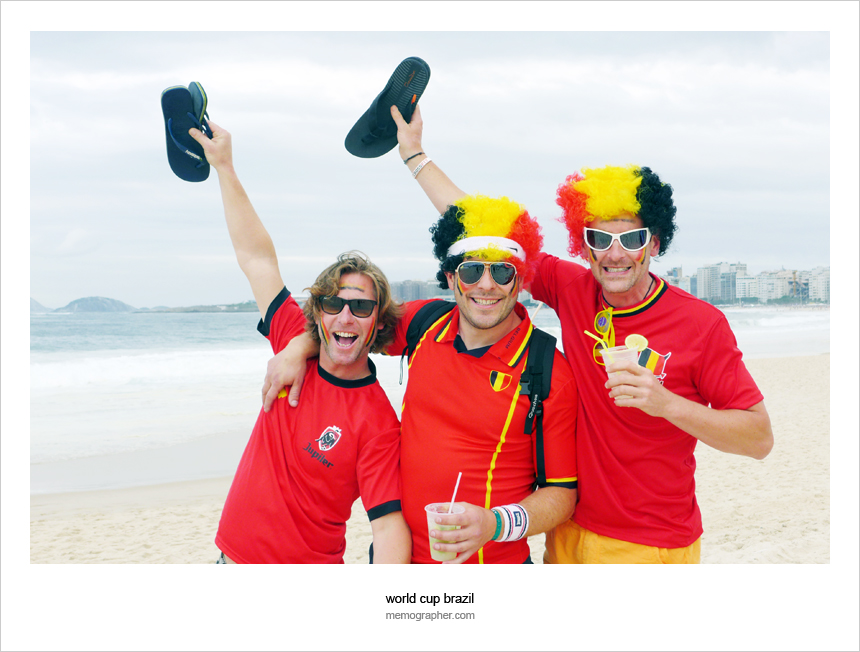 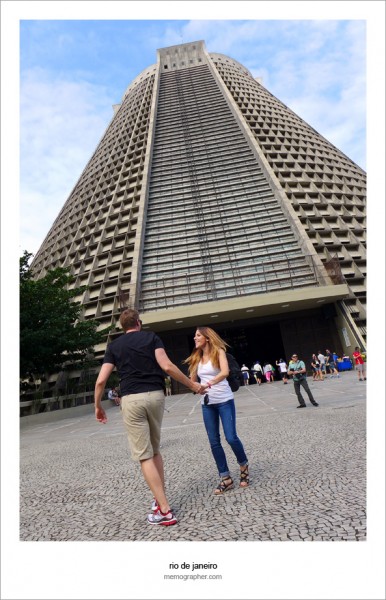 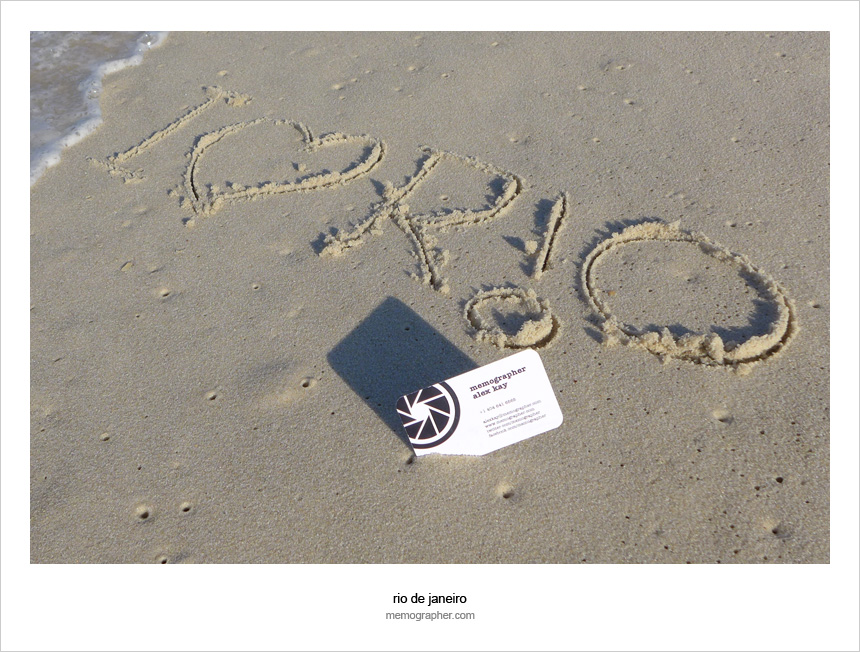