It took about eight hours to relocate to my next destination – Jaipur, located in semi-desert lands of Rajasthan (east of Jodhpur). A road trip across rural India was fun, monsoon- not so much :) Jaipur consists of two totally different towns: New and Old. A new one is a modern city with business centers and billboard advertising; roads of an old one taken by elephants, camel carriages, and monkeys flying over the roofs of 300 y.o. buildings. When I passed through the entry gates of the Old City, I really felt like I was a passenger of a time machine.

I stayed for three days in Amer- a town with an area of 4 square kilometers (1.5 sq mi), 11 kilometers (6.8 mi) uphill from Jaipur. Amer was the initial capital of the ruling Kachhawa clan of Amer from 1037 to 1727 AD. The capital was shifted to Jaipur in 1727 when the construction of the city started. Today Jaipur is the capital and largest city of the Indian state of Rajasthan with a population of 3,910,570 (2011).

Jaipur is also popularly known as the Pink City. In 1876, Jaipur dressed itself pink to welcome Prince Albert and Queen Elizabeth II, and thus the name “Pink City” stuck to it. 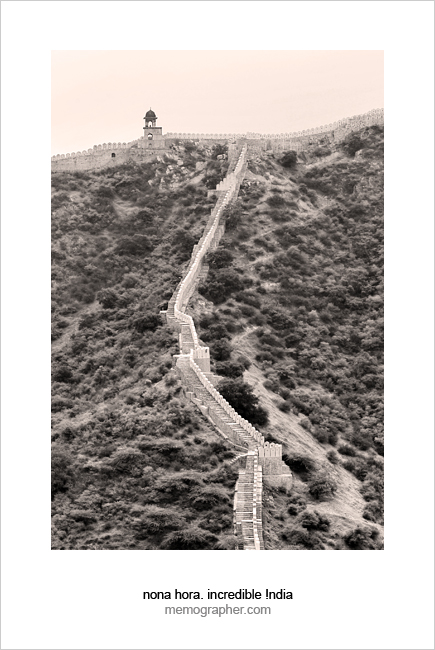 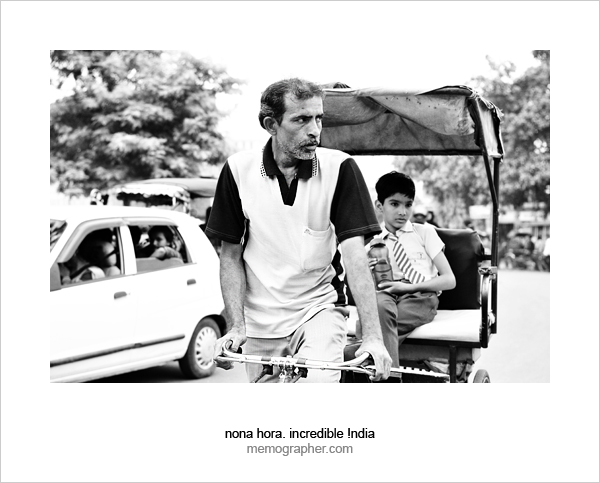 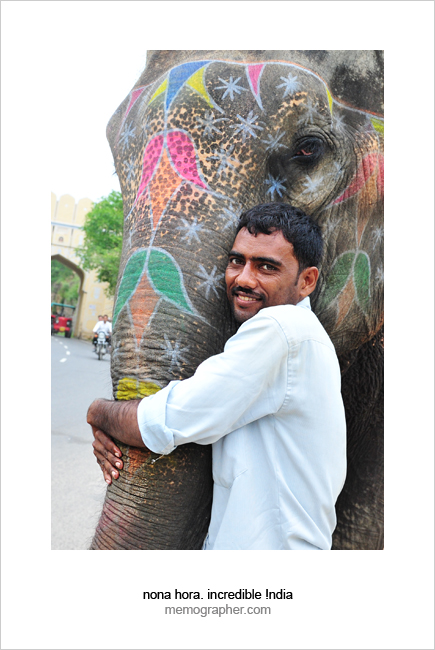 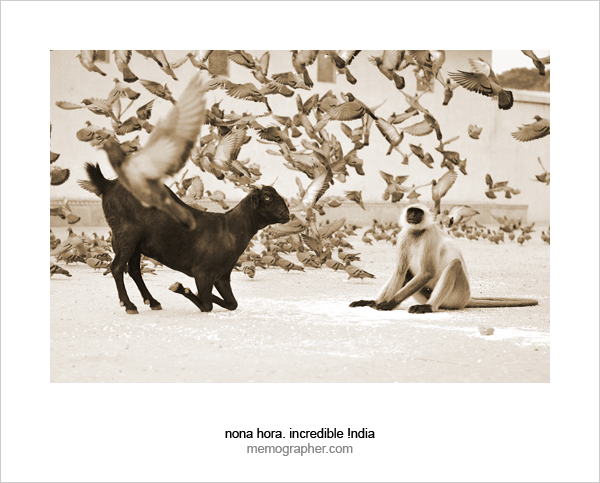 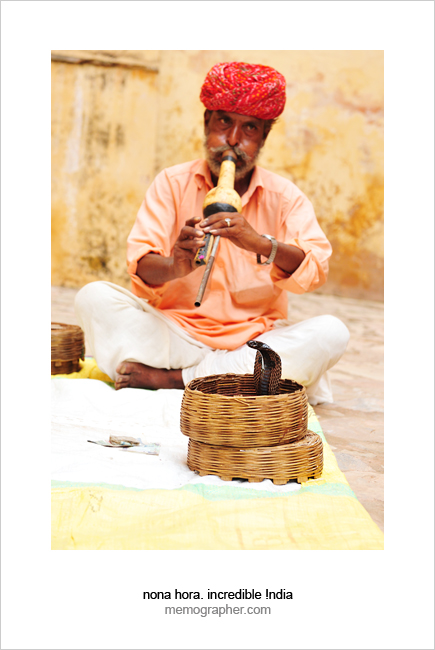 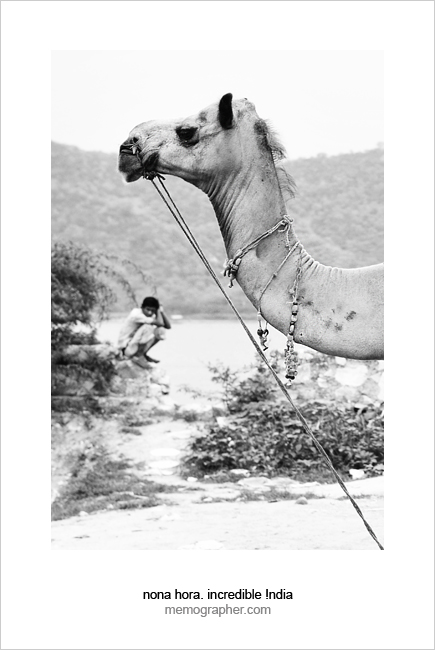 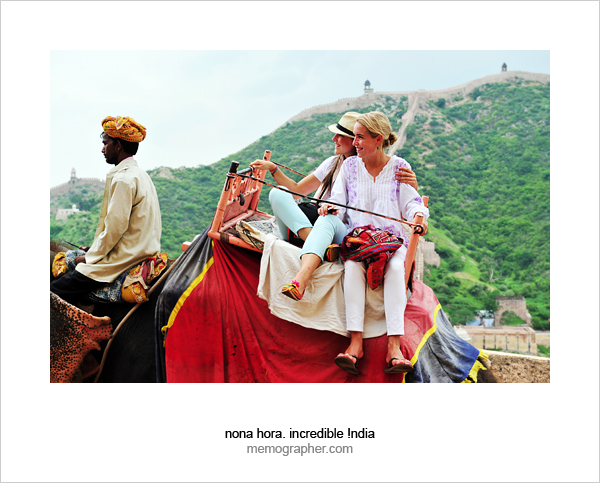 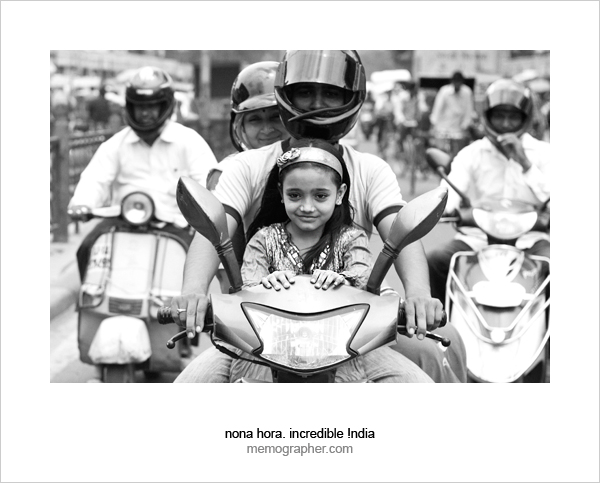 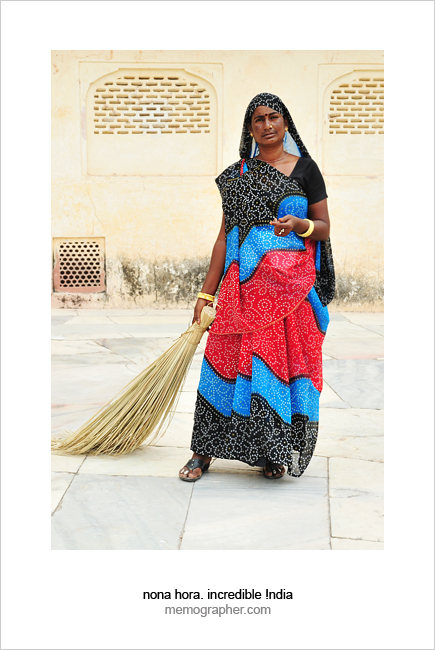 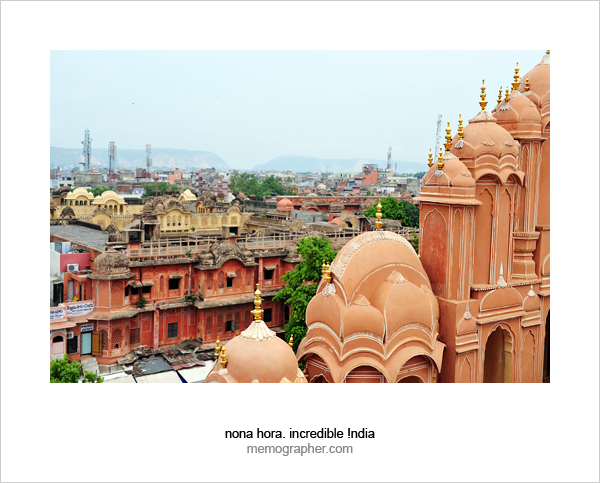 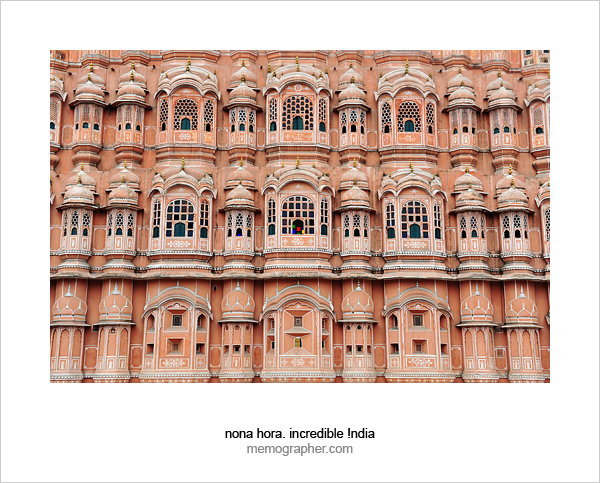 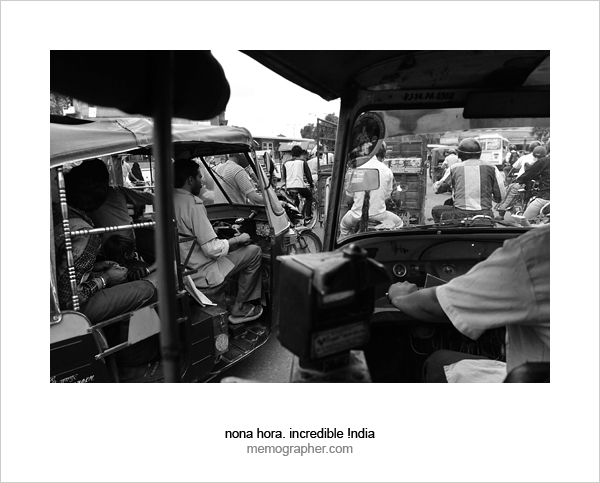 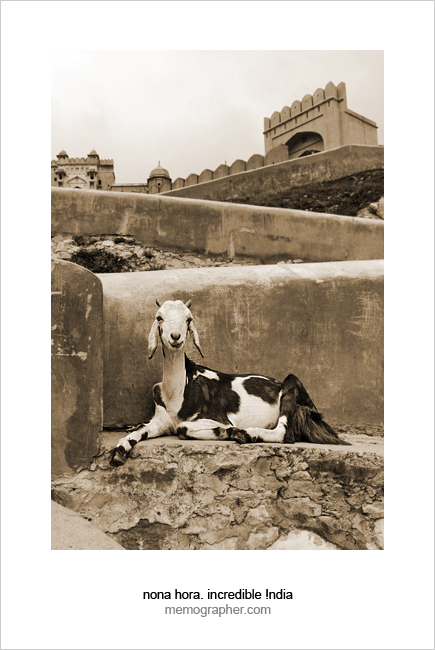 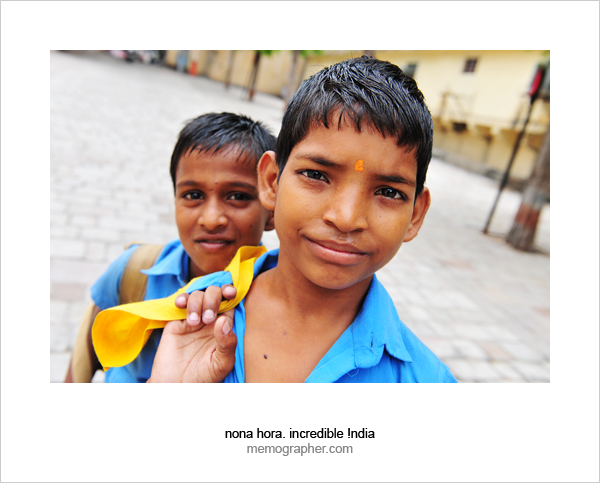 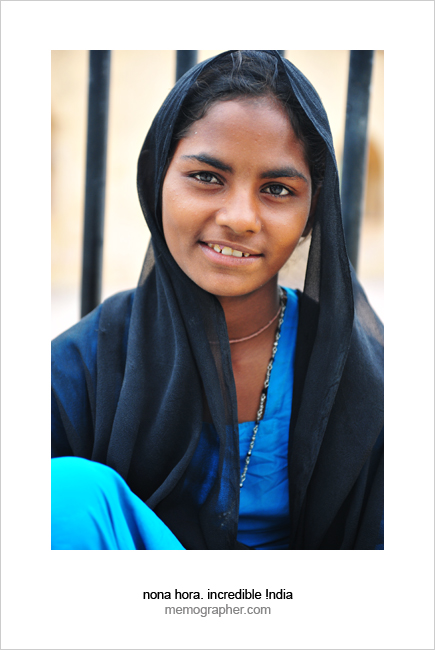 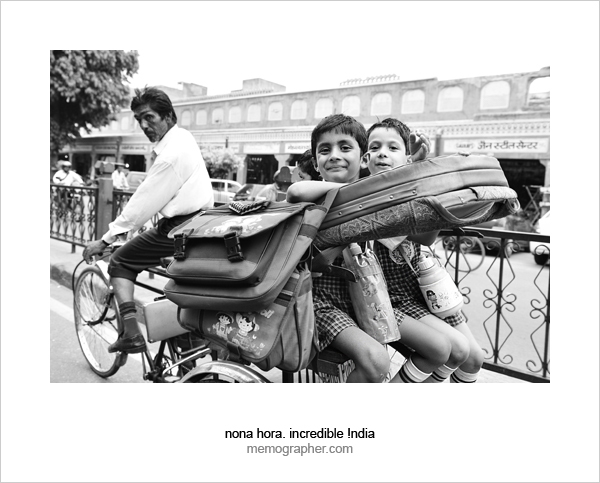 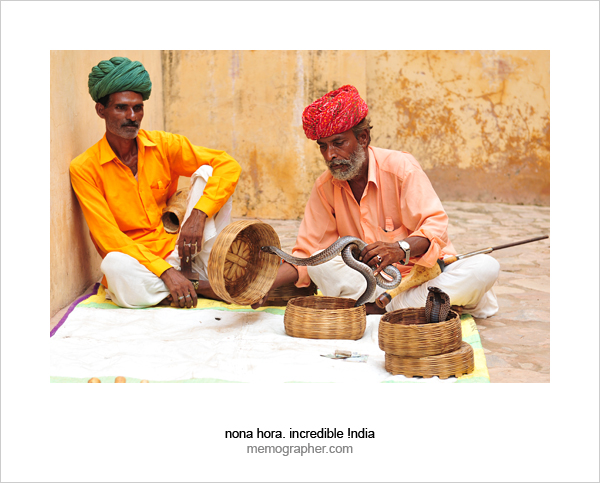 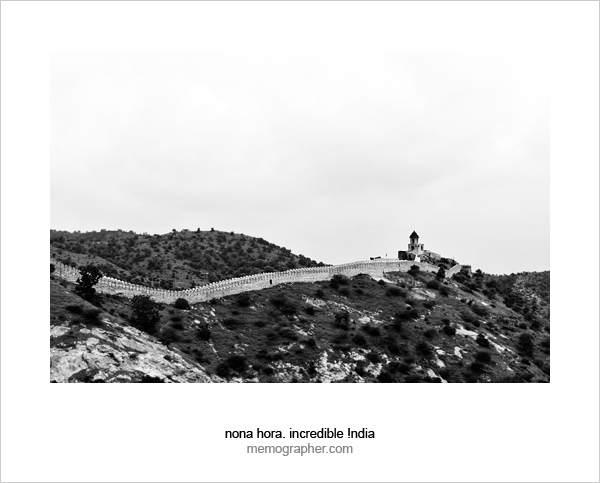 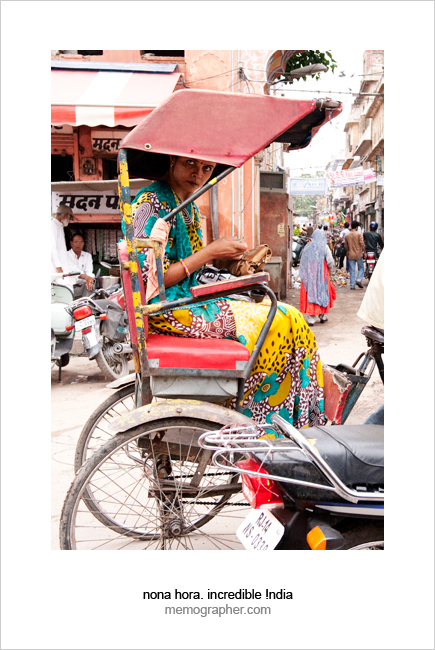 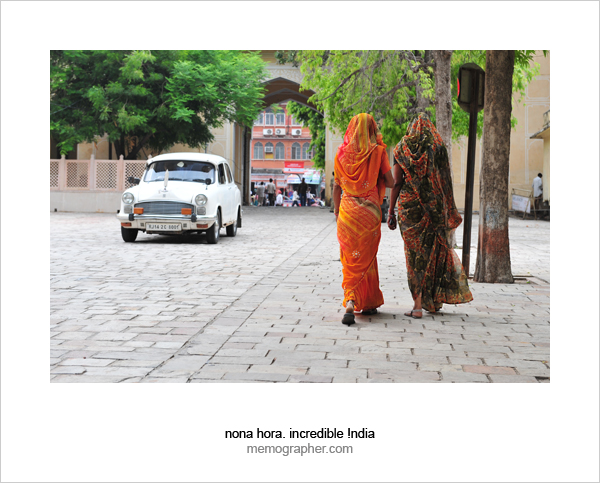 The Street of Jaipur. Rajasthan, India 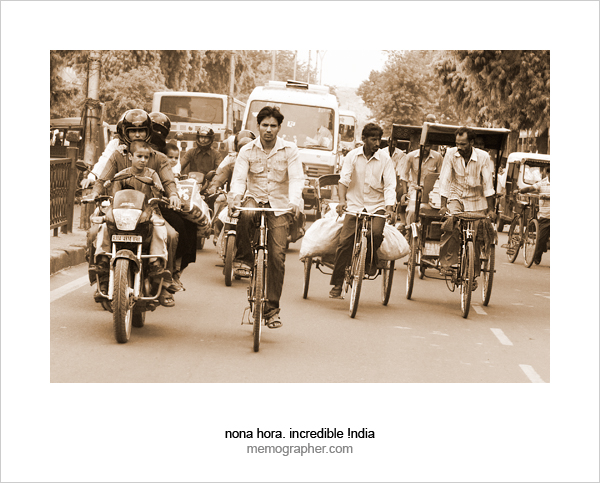 View other posts from my trip to India >>