Angkor
Angkor Archaeological Park, located in northern Cambodia, is one of the most important archaeological sites in Southeast Asia. It contains the magnificent remains of several capitals of the Khmer Empire of the 9th to the 15th centuries, including the largest pre-industrial city in the world. The most famous are the Temple of Angkor Wat and, at Angkor Thom, the Bayon Temple with its countless sculptural decorations. 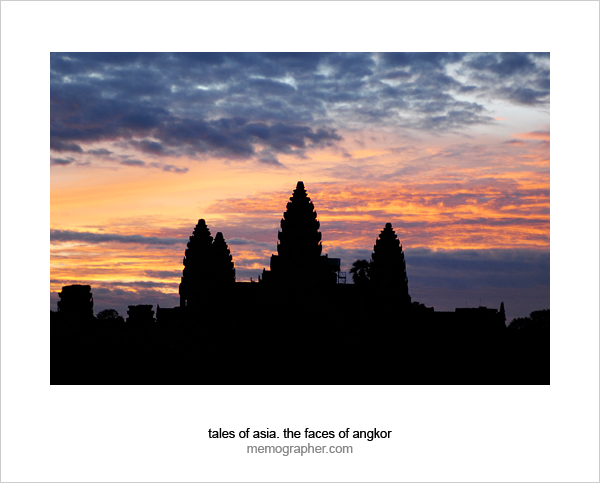 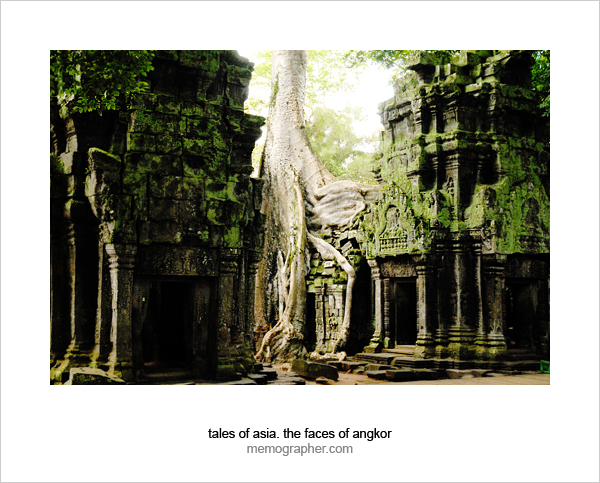 The temples of Angkor are highly symbolic structures. The foremost Hindu concept is the temple-mountain, where the temple is built as a representation of the mythical Mount Meru: this is why so many temples, including Angkor Wat itself, are surrounded by moats, built in a mountain-like pyramidal shape and topped by precisely five towers, representing the five peaks of Mount Meru. The linga (phallus), representing the god Shiva, was also critical and while the lingas themselves have largely gone, linga stands (carved, table-like blocks of stone) can be found in many if not most rooms in the temples. There was also a political element to it all: most kings wanted to build their own state temples to symbolize their kingdom and their rule.
While early Angkor temples were built as Hindu temples, Jayavarman VII converted to Mahayana Buddhism c. 1200 and embarked on a prodigious building spree, building the new capital city of Angkor Thom including Bayon, Ta Prohm, Preah Khan and many more as Buddhist structures. However, his successor Jayavarman VIII returned to Hinduism and embarked on an equally massive spree of destruction, systematically defacing Buddhist images and even crudely altering some to be Hindu again. Hinduism eventually lost out to Buddhism again, but the (few) Buddha images in the temples today are later Theraveda additions.
One element that continues to mystify archaeologists is the baray, or water reservoir, built in a grand scale around Angkor: for example, the West Baray is a mind-boggling 8 km by 2.3 km in size. While it has long been assumed that they were used for irrigation, some historians argue that their primary function was political or religious. Today, the moat around Angkor and the West Baray still contains water, but the rest have dried up.