The Short History of Professional Soccer in Atlanta

The Birth of Professional Soccer in Atlanta

The “Godfather” of Professional Soccer (a.k.a. Football) in Atlanta was Richard “Dick” Cecil. He was intrigued with the 1966 World Cup and decided that a professional soccer team would add valuable events for Atlanta Stadium. He was Vice President of the Atlanta Braves baseball franchise, who became the owners of the first premier soccer team in Atlanta. Dick Cecil and Phil Woosnam, as coach and general manager, traveled the world, including Great Britain, France, Sweden, South Africa, Zambia, Ghana, and the Caribbean countries, signed players to assemble the first Atlanta Team. 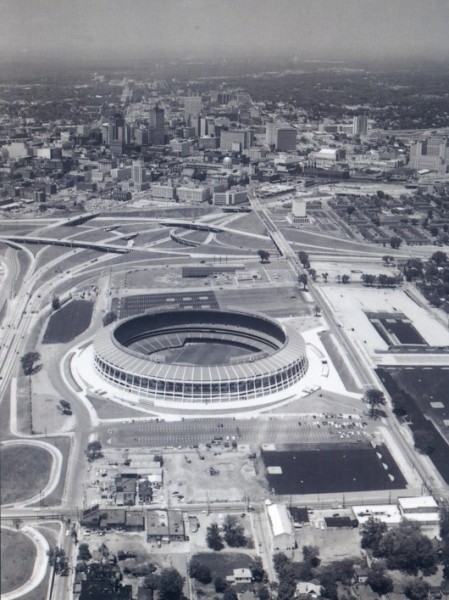 View of the Atlanta skyline and the Atlanta-Fulton County Stadium, opened in 1965, demolished in 1997. 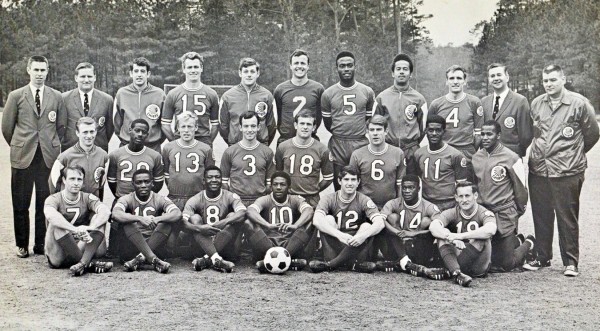 Atlanta’s first professional sports franchise championship was won by the 1968 Atlanta Chiefs of the North American Soccer League. 45 years later, Big Soccer may come back to Atlanta. The Major League Soccer (MLS) is considering Atlanta as one of its expansion cities. So the new Atlanta Falcons football stadium is being built with soccer in mind ;) 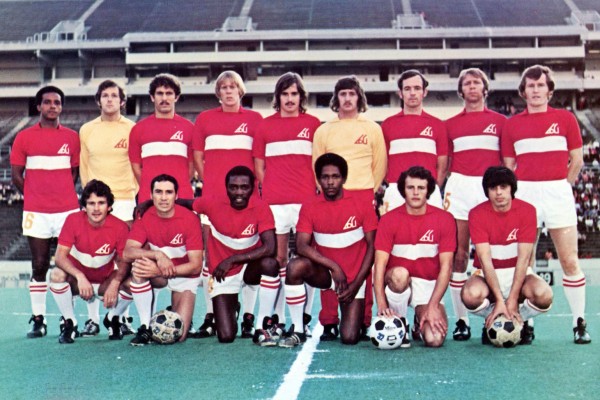 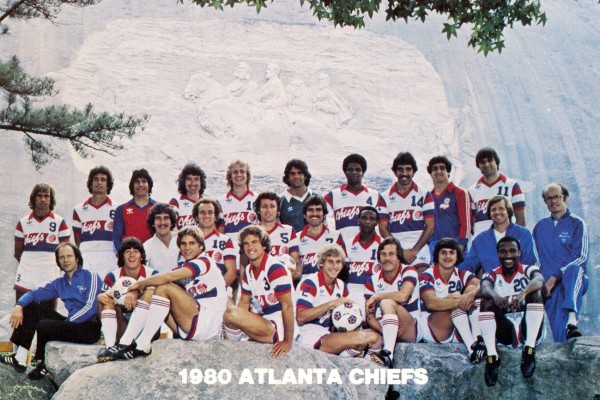 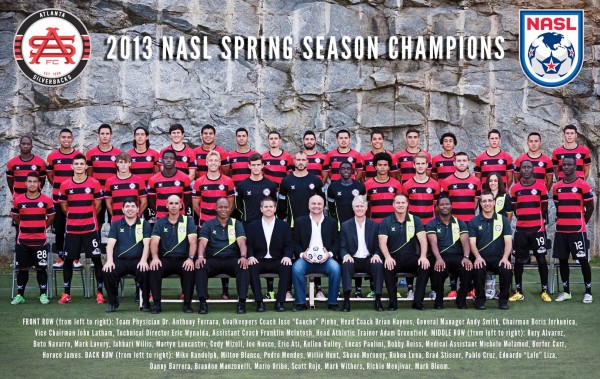