Happy Friday!
Each and Every Friday I post a photo(s) from my archive, a memory flashback. Today I would like to invite you to my Jubilee Photo Walk in London, England.
The Jubilee Walkway is one of the official walkways in the city. It was originally opened as The Silver Jubilee Walkway (renamed during the Queen’s Golden Jubilee) to commemorate the event of Queen Elizabeth II’s accession. 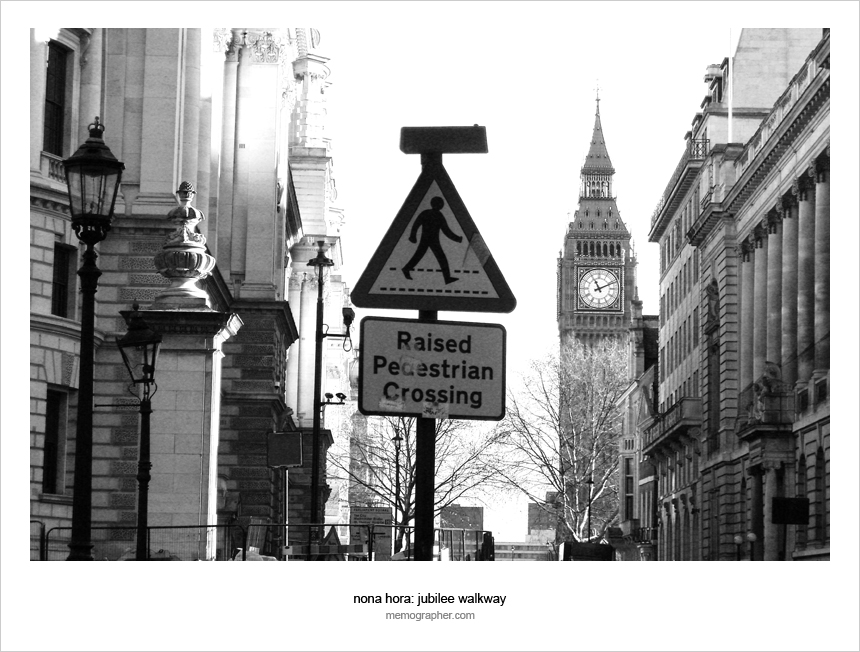 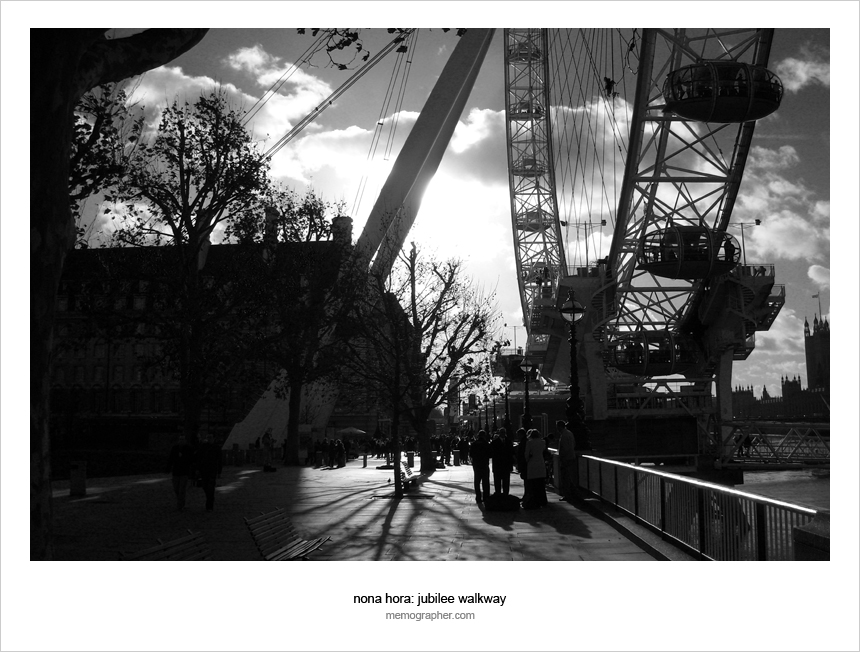 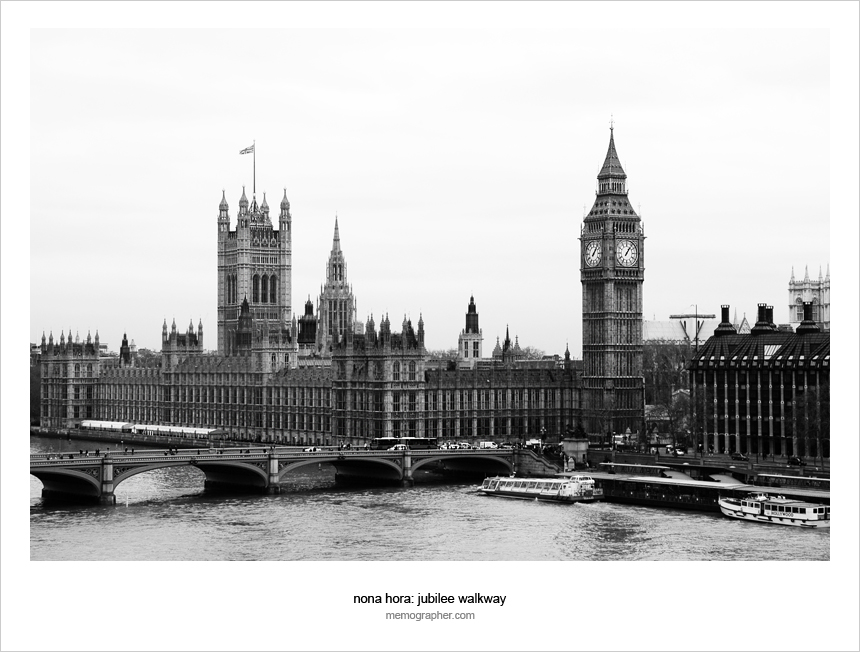 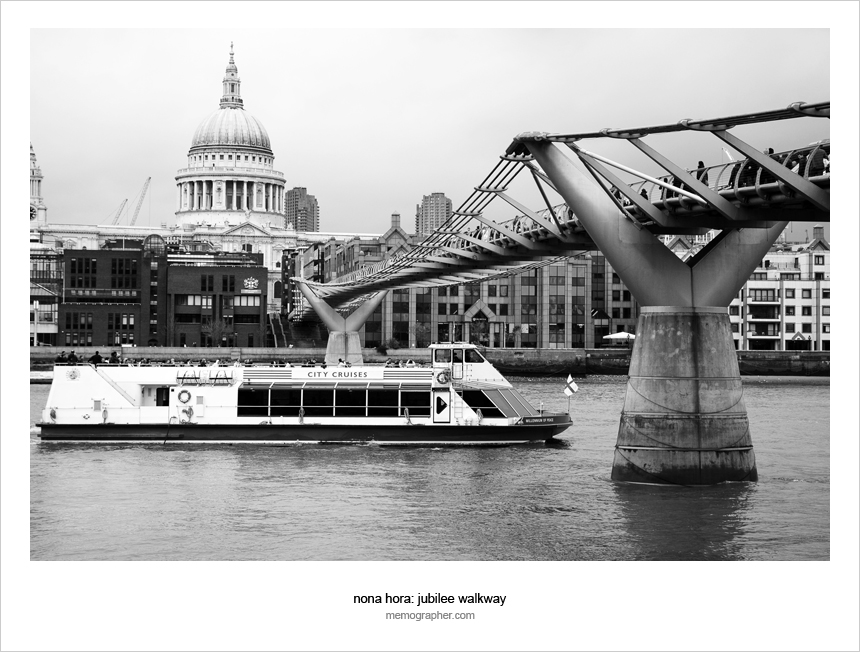 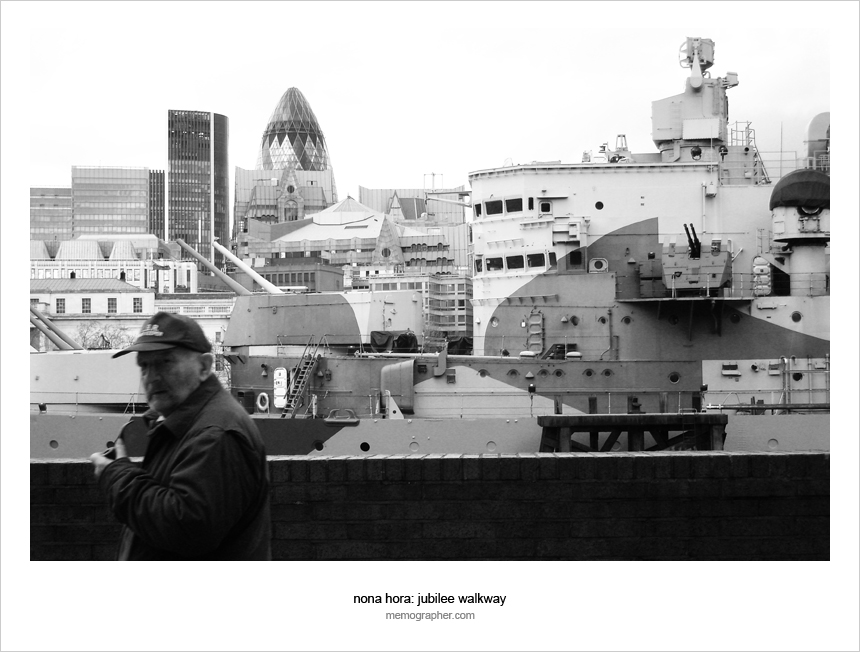 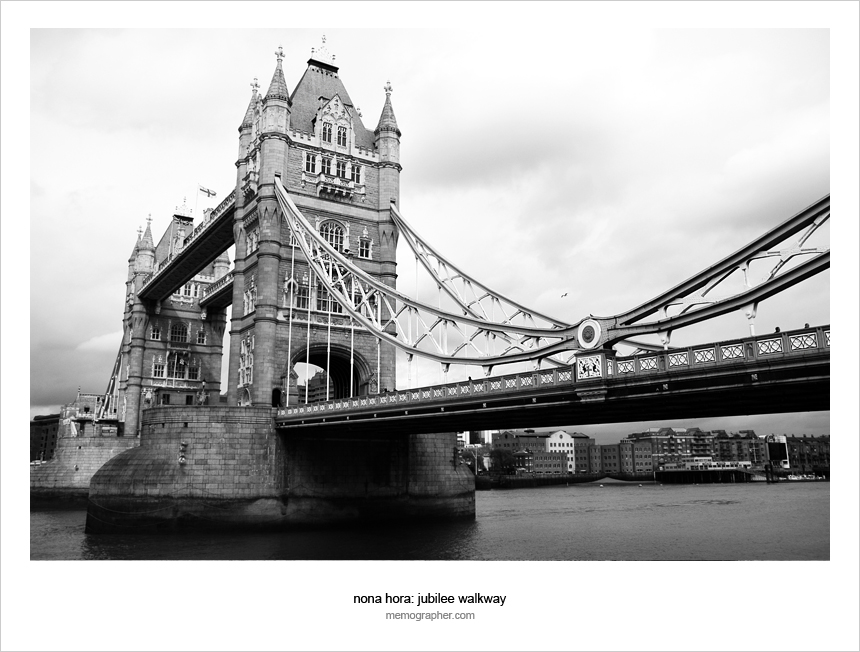 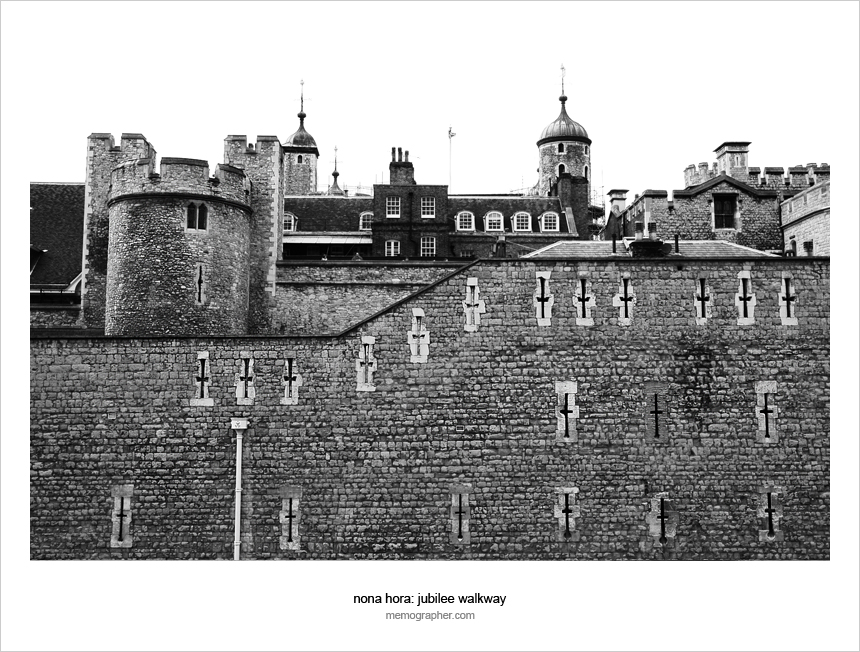 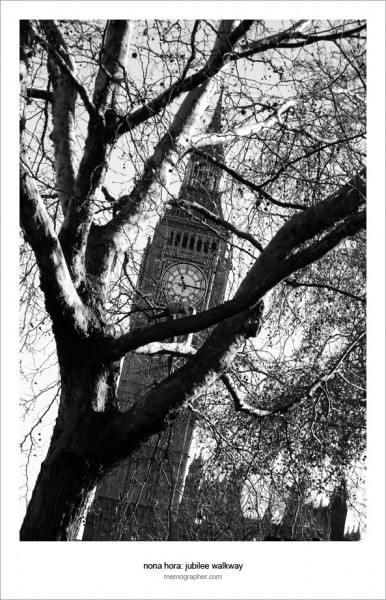 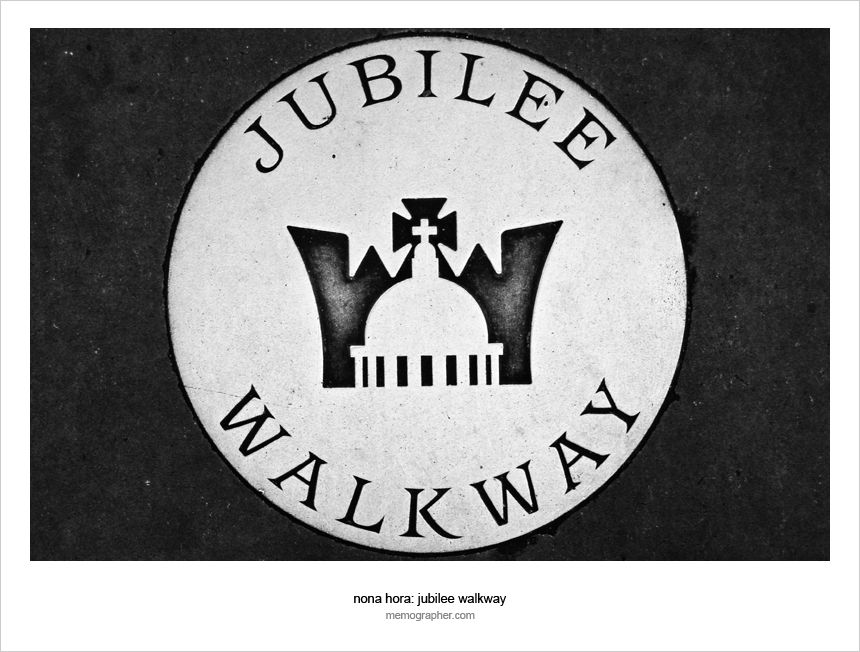 A Story of Vietnamese Leaf Hat →
← Romulus, Remus and Lupa (a she-wolf)