It took about 12 hours to get to Miami from Atlanta by a car. I have stayed at Miami Beach and really enjoyed its nightlife. South Beach (also called SoBe) is full of clubs and pubs. If you are looking for a vacation on the beach with busy nightlife, South Beach Miami is the place for you. Besides the beach, there are plenty of sights to visit during daytime in and around the city.
Art Deco District – the world’s largest collection of Streamline Moderne Art Deco architecture. Some noteworthy Art Deco buildings include, Sherbrooke Hotel and the Miami Beach Post Office.
Ocean Drive – running in a north-south direction, Ocean Drive is the easternmost street in South Beach, from 1st to 15th Street. Ocean Drive is responsible for the South Beach aesthetic that visitors expect. It’s also home to several prominent restaurants including News Cafe, Mango’s, Clevelander, and is the site of the infamous Versace House, built by Gianni Versace in 1993, and is the site of his tragic death.
Lincoln Road – an open-air pedestrian mall, considered to be the premiere shopping area in South Beach. Lincoln Road Mall is home to many restaurants, shops, art galleries, as well as retail outlets and the Regal Cinema movie theatre.
Espanola Way – this street runs from Collins west to Pennsylvania. The area was modeled after the Mediterranean villages found in France and Spain. Today it’s home to a yoga studio, art house movie theatre, restaurants, shops, and more.
Holocaust Memorial – is a world famous sculpture garden honoring the people who perished in the Holocaust. The Convention Center, Botanical Garden, and Visitor Center are within walking distance. 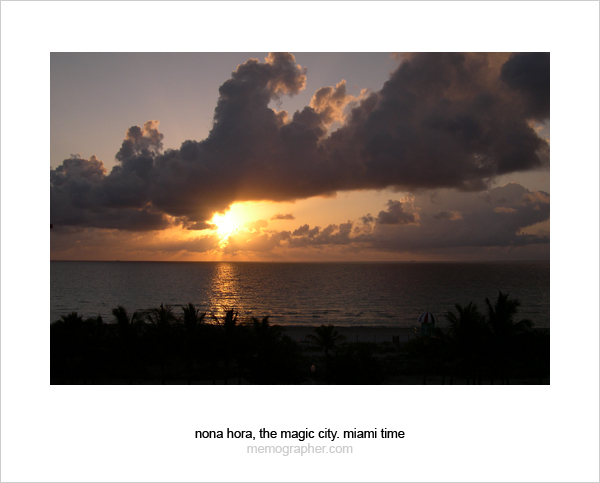 Miami is a city located on the Atlantic coast in southeastern Florida. The 42nd largest city proper in the United States, with a population of 399,457, it is the principal, central, and most populous city of the South Florida metropolitan area, and the most populous metropolis in the Southeastern United States. Miami’s metro area is the seventh most populous and fifth-largest urban area in the United States, with a population of around 5.5 million. In 2008, Forbes magazine ranked Miami “America’s Cleanest City”, for its year-round good air quality, vast green spaces, clean drinking water, clean streets and city-wide recycling programs. According to a 2009 UBS study of 73 world cities, Miami was ranked as the richest city in the United States, and the world’s fifth-richest city in terms of purchasing power. Miami is nicknamed the “Capital of Latin America” and has itself unique demographics for a major US city. Miami is 70% Hispanic, and with a 34% Cuban-American population, stands out as the most prominent Cuban American city in the US. Downtown Miami and South Florida are home to the largest concentration of international banks in the United States, and is home to many large companies both nationally and internationally. For more than two decades, the Port of Miami, known as the “Cruise Capital of the World,” has been the number one cruise passenger port in the world, accommodating some of the world’s largest cruise ships and operations, and is currently the busiest in both passenger traffic and cruise lines. [Wikipedia] 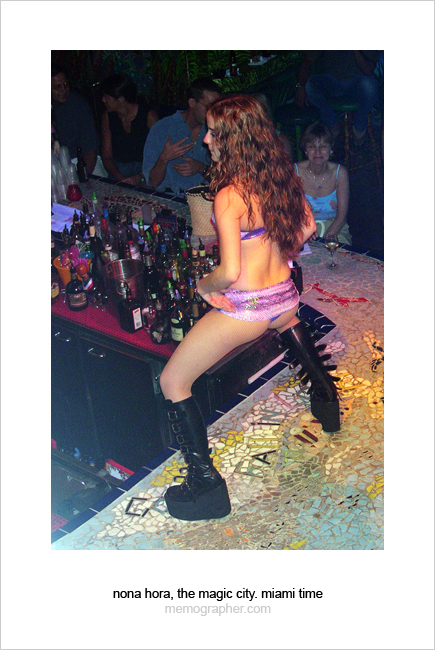 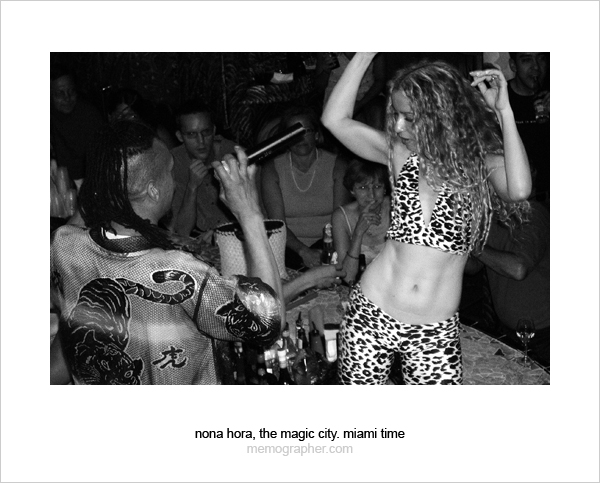 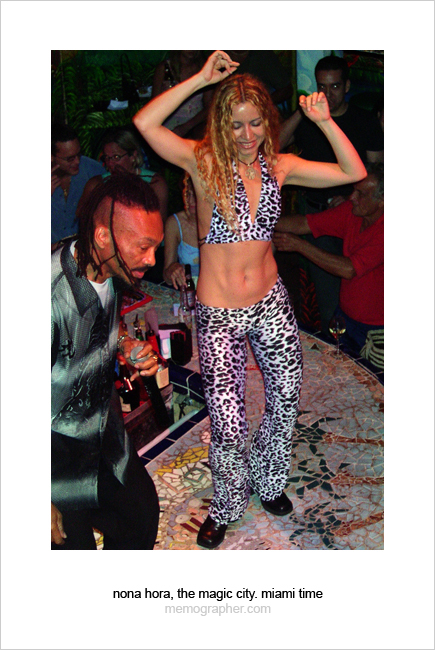 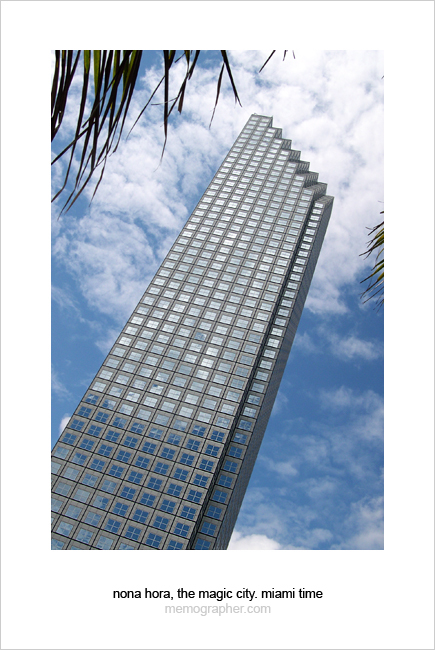 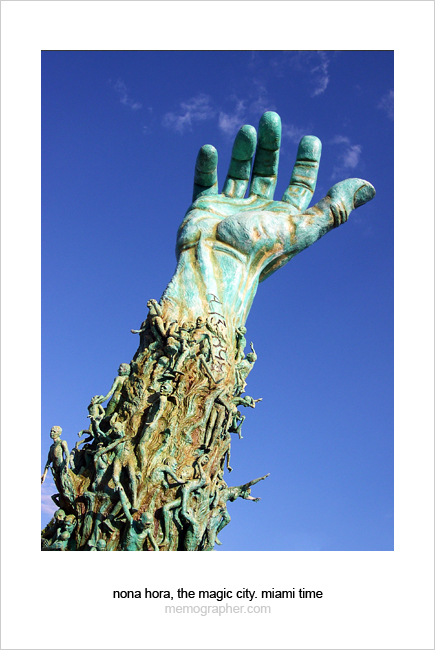 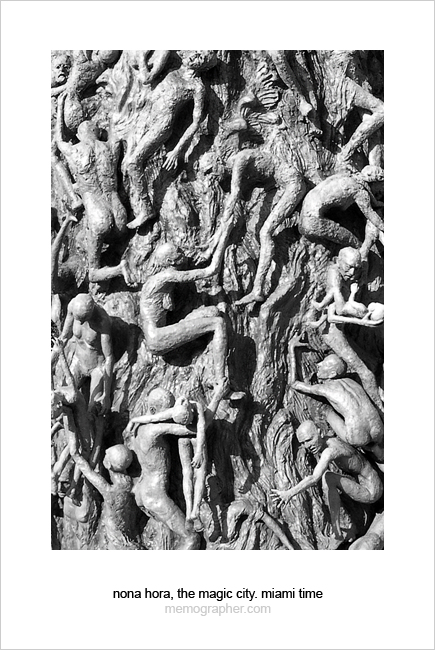 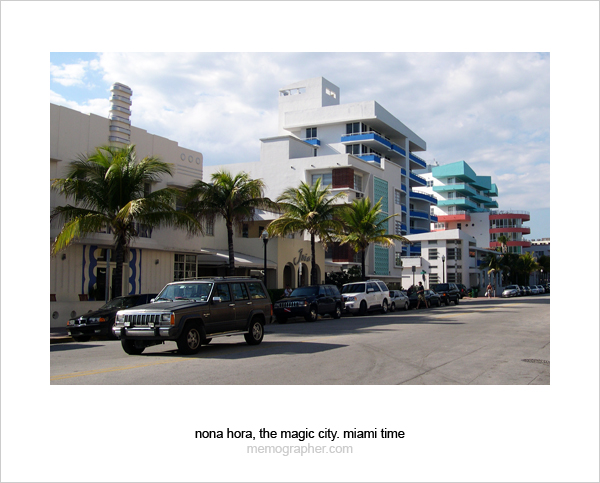 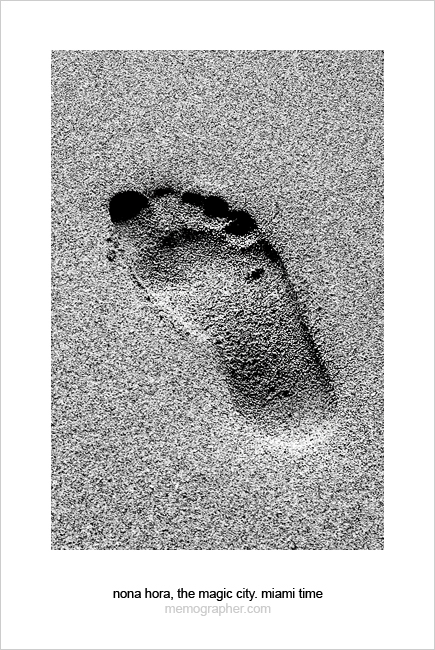 Human's Footprint on the Moon :) 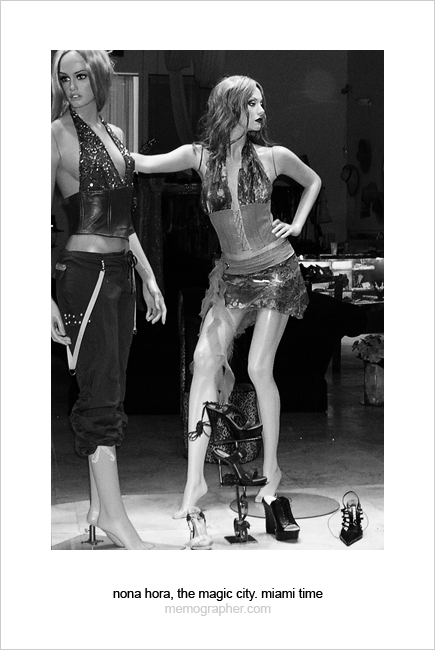 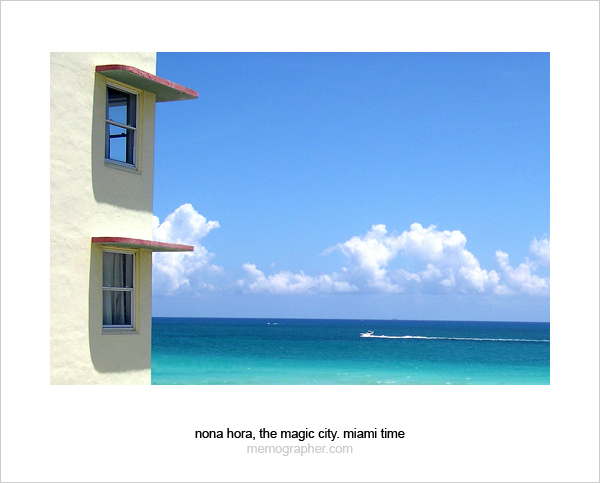 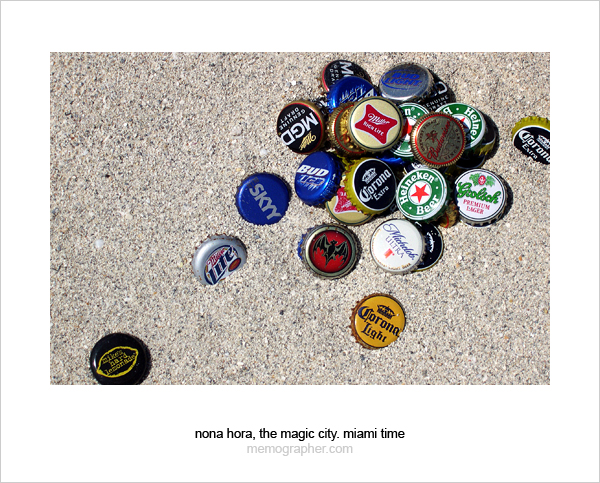 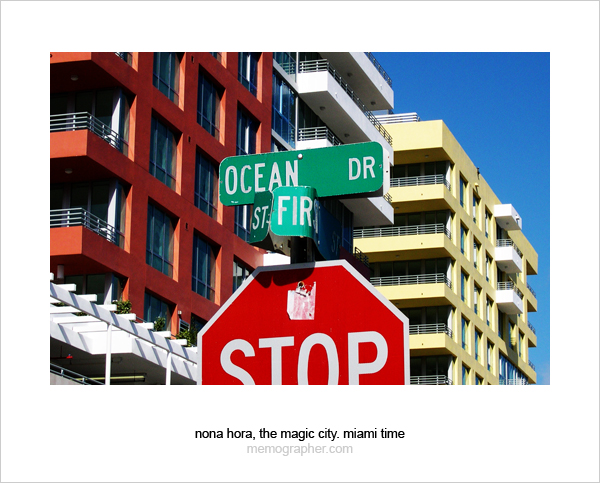