Las Vegas, Nevada doesn’t need my introduction. The city name speaks for itself. It means Gambling, Cash, Entertainment, Sex, Alcohol, and a lot of Fun. Every time I go there I feel like I am visiting Disney World for adults. What happens in Vegas stays in Vegas. So I will skip my sin stories ;)
A tip to share: if the thrill of casino is not enough and you need more adrenaline after sunset, ride a New York New York Casino Roller Coaster – Manhattan Express (again, Six Flags for adults). You and your fellow adrenaline junkies will scream like crazy while falling into the darkness from 203 feet (62 meters) height at 84 miles (135 kilometers) per hour! Amazing experience :) 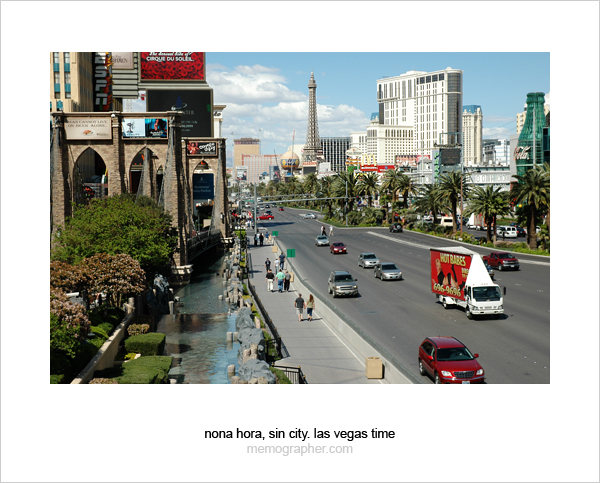 Las Vegas is an internationally renowned major resort city for gambling, shopping, and fine dining. The city bills itself as The Entertainment Capital of the World, and is famous for its casino resorts and associated entertainment. A growing retirement and family city, Las Vegas is the 28th-most populous city in the United States, with an estimated population by the U.S. Census Bureau of 583,756 as of 2010. The 2010 population estimate of the Las Vegas metropolitan area was 1,951,269.
Established in 1905, Las Vegas officially became a city in 1911. At the close of the 20th century, Las Vegas was the most populous American city founded in that century (a distinction held by Chicago in the 19th century). The city’s tolerance for various forms of adult entertainment earned it the title of Sin City. 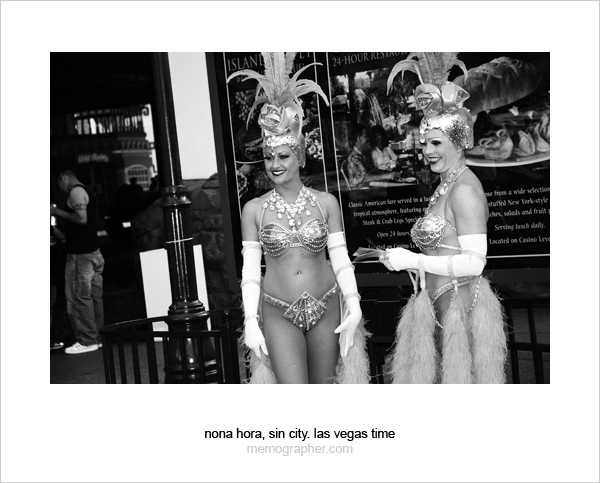 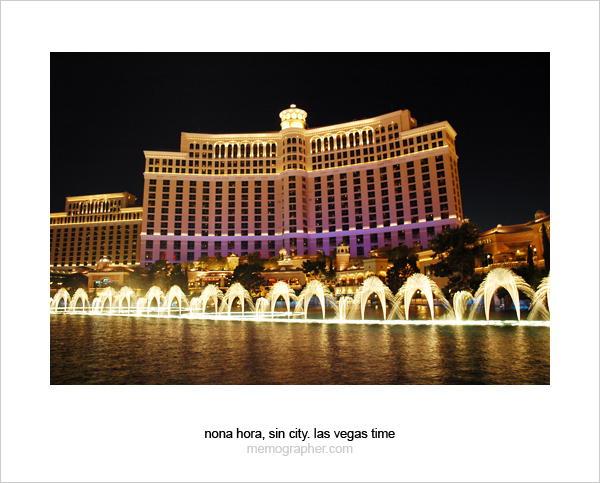 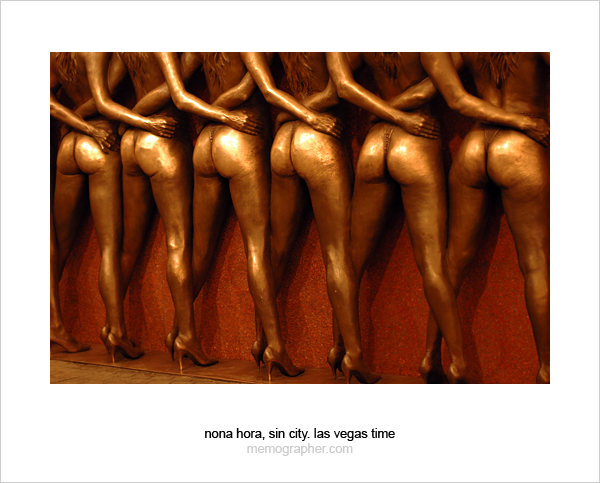 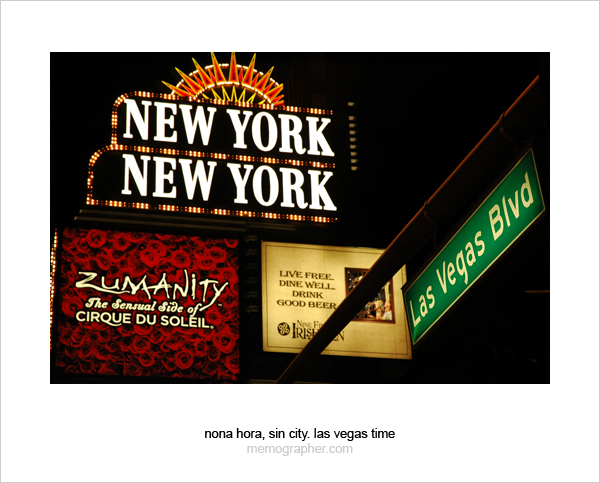 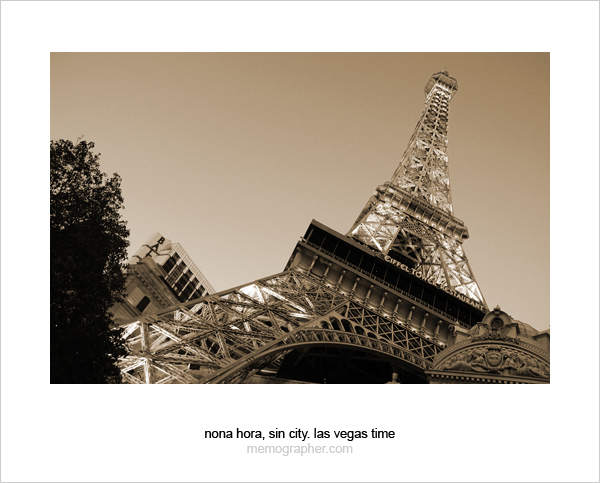 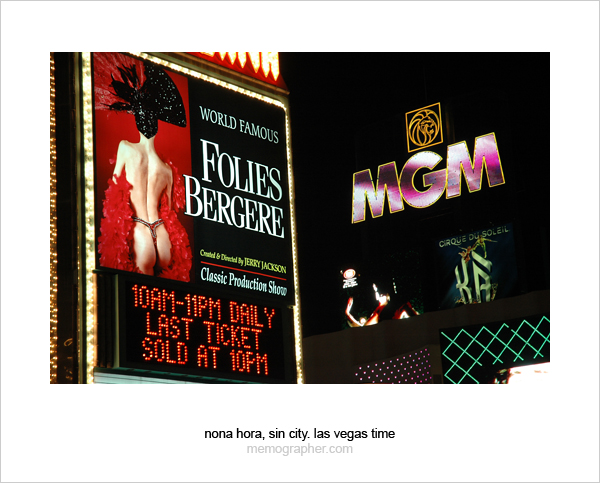 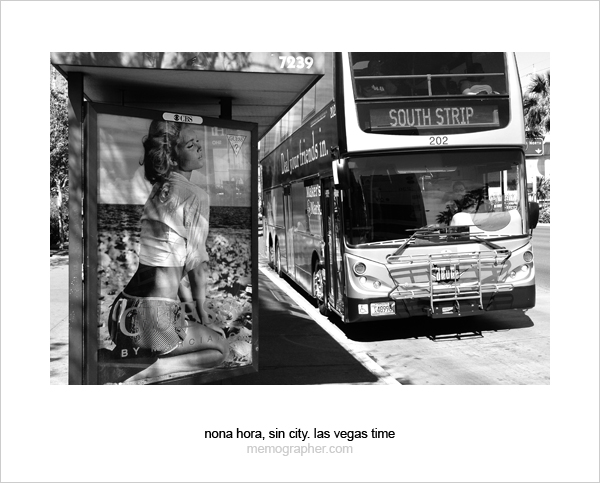 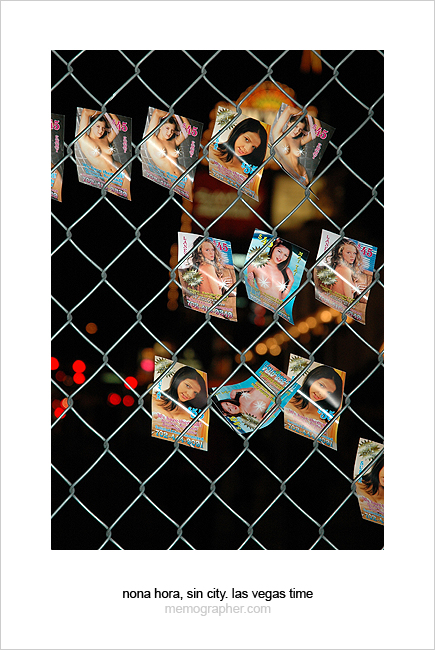 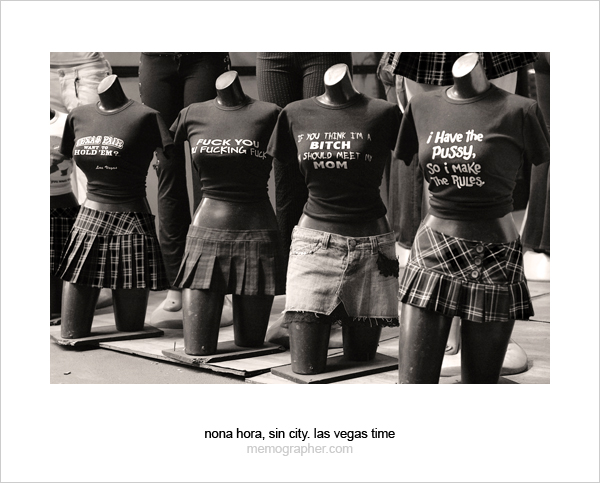 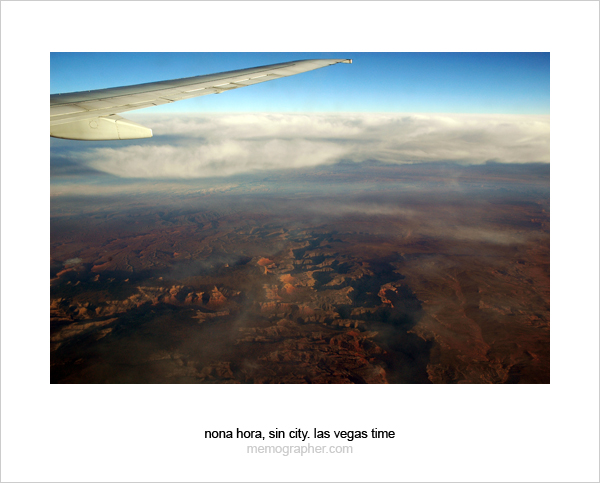 View other posts from my trip to Las Vegas, Nevada >>