It was a while ago… on the Day of Sevens – 7/7/2007.
The number seven is considered lucky by many cultures. So many people went to Vegas on the Day of Sevens (777). I decided to move in the opposite direction and live out a few days on the beach of Caribbean Sea in Santo Domingo, Dominican Republic. Not many pictures had been taken there, I had other goals while lying on the beach watching seabirds fly by [smile] However, I have recently found a photo of “a local guy with two parrots” taken in Dominican Republic and decided to publish a few memories from that trip. 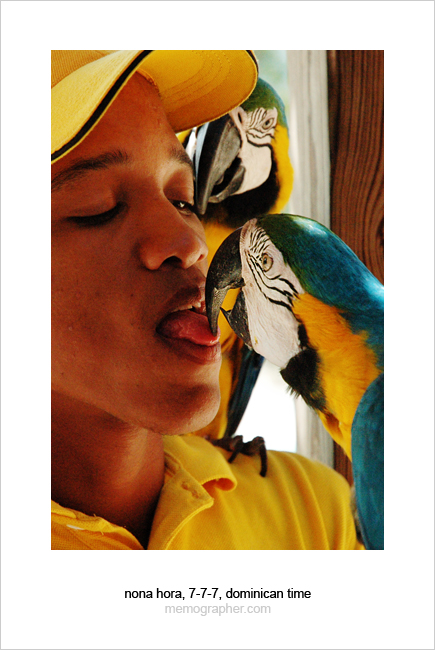 The Dominican Republic (República Dominicana) is a nation on the island of La Hispaniola, part of the Greater Antilles archipelago in the Caribbean region. The western third of the island is occupied by the nation of Haiti, making Hispaniola one of two Caribbean islands that are shared by two countries. Both by area and population, the Dominican Republic is the second largest Caribbean nation (after Cuba), with 48,442 square kilometres (18,704 sq mi) and an estimated 10 million people. [Wikipedia] 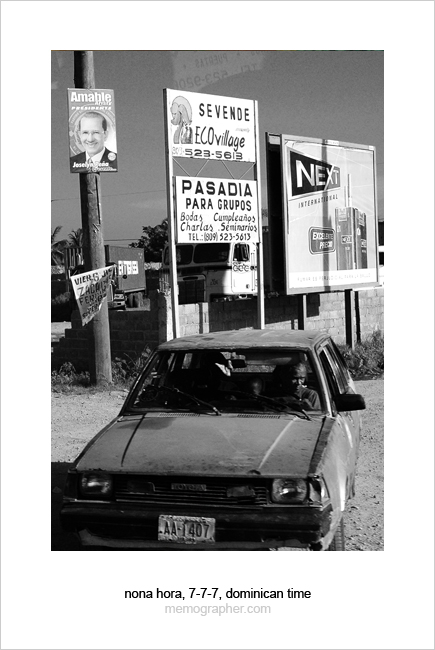 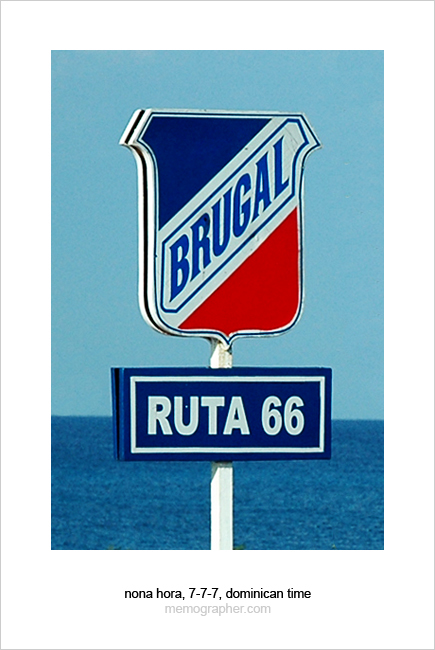 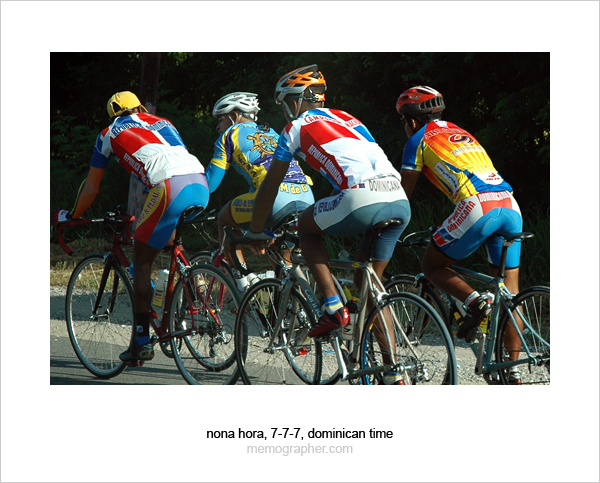 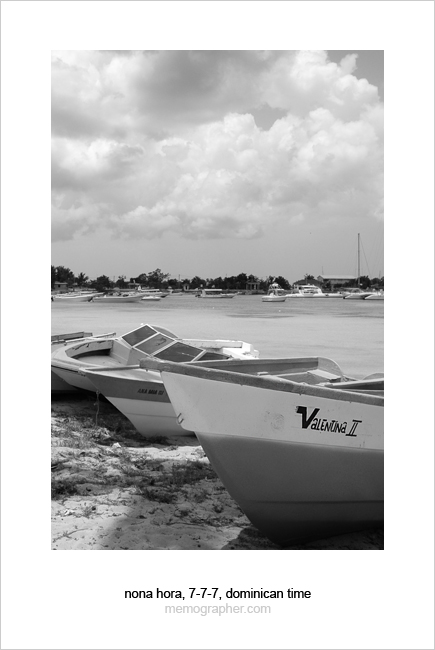 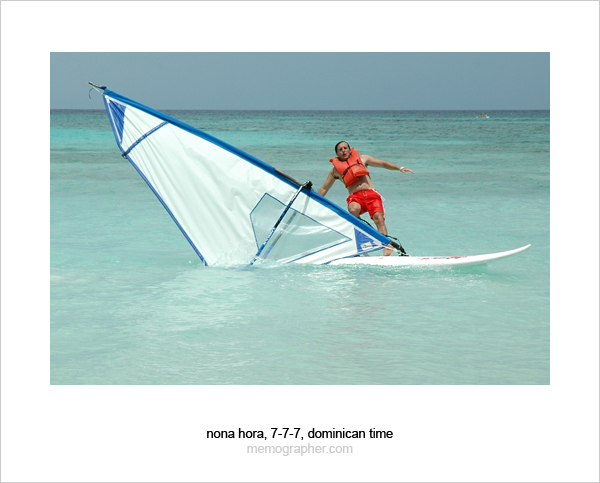 The Feeling of Falling :) 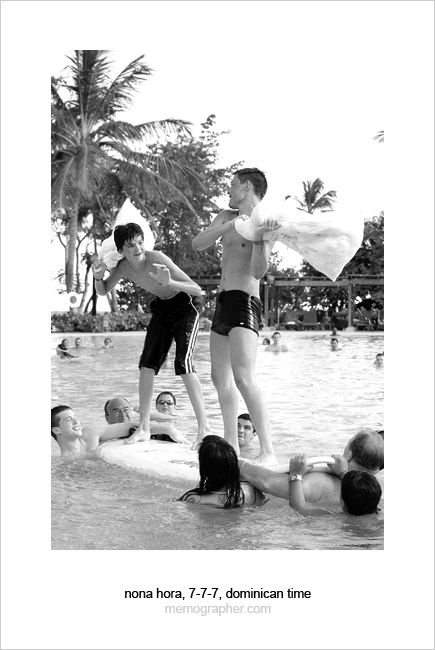 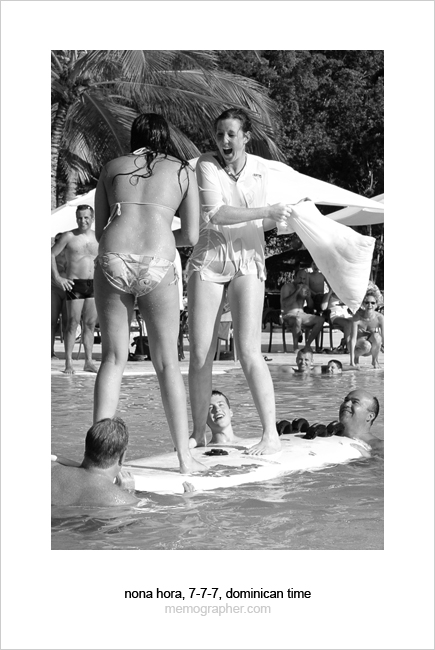 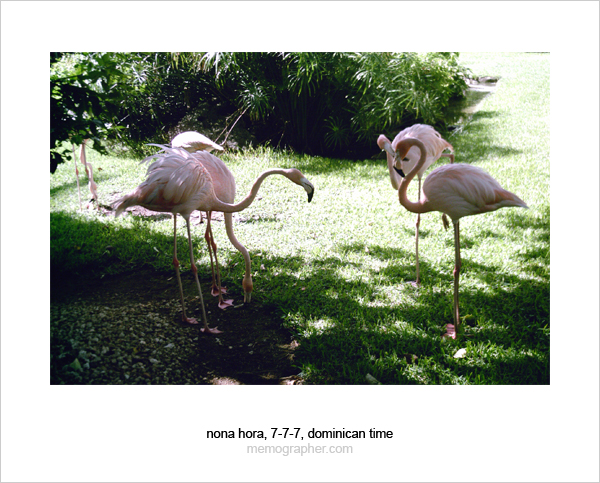 View other posts from my trip to Dominican Republic >>