Havana, Cuba. The Pearl of the Caribbean

Got great news about Cuba today! The Pearl of the Caribbean will shine again soon. For the first time in a half-century, Cubans will be allowed to buy and sell real estate, bequeath property to relatives without restriction and avoid forfeiting their homes if they abandon the country. The law, which takes effect November 10, 2011, limits Cubans to owning one home in the city and another in the country. The change follows October’s legalization of buying and selling cars. The government has also allowed Cubans to go into business for themselves in a number of approved jobs.

So, now I can proudly share my photography saying- “see how different Havana was in Fidel Castro’s times” :) 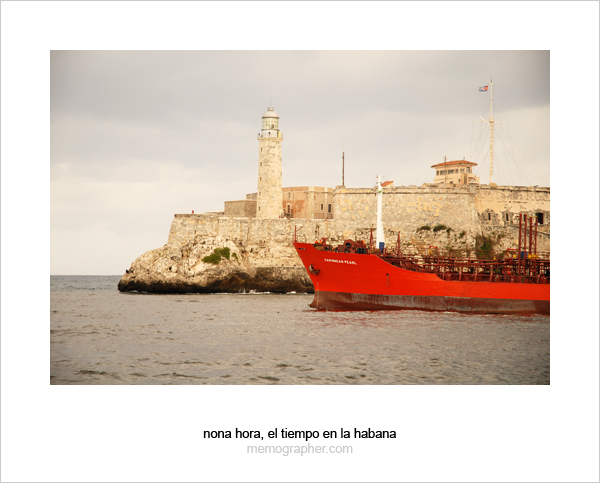 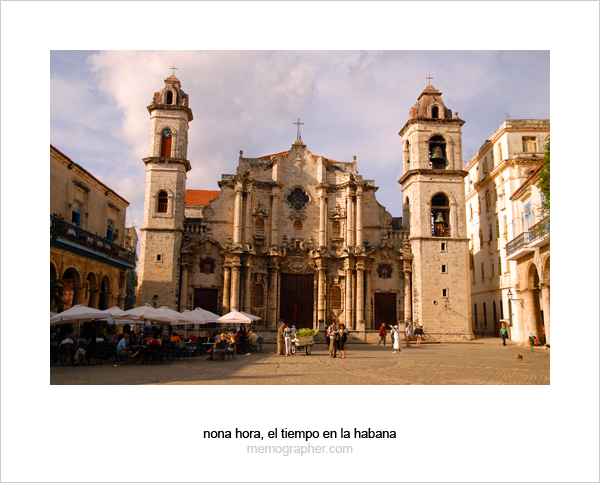 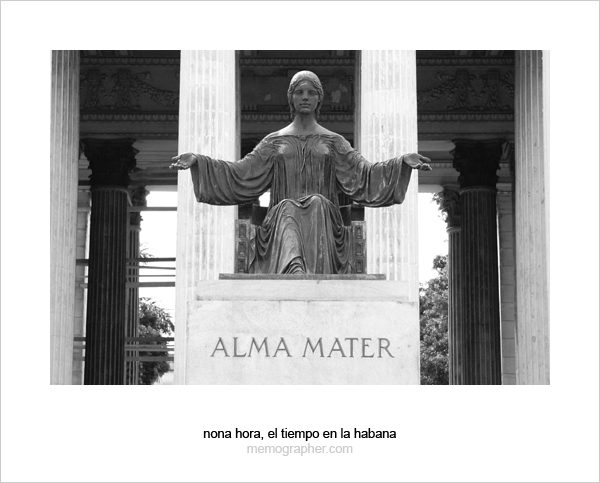 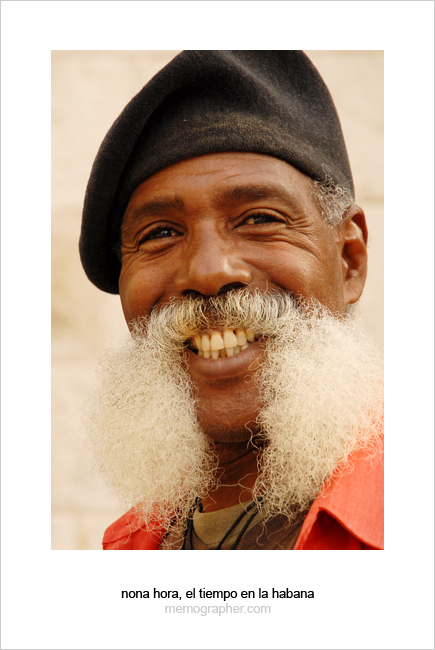 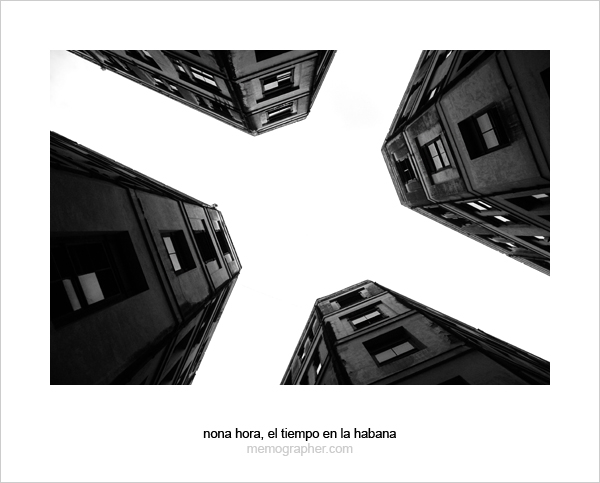 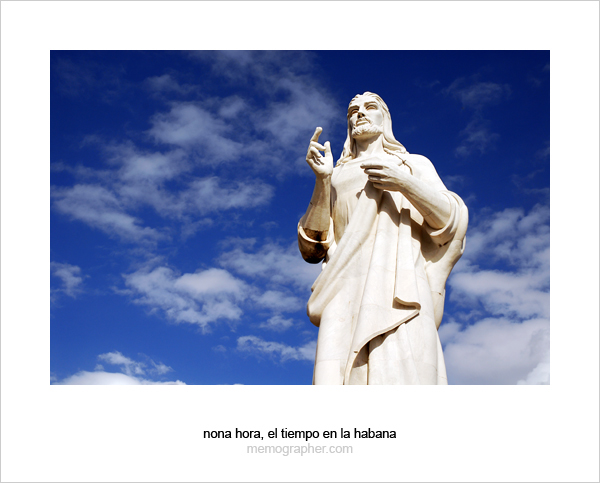 Marble statue of Christ blesses the City of Havana, Cuba 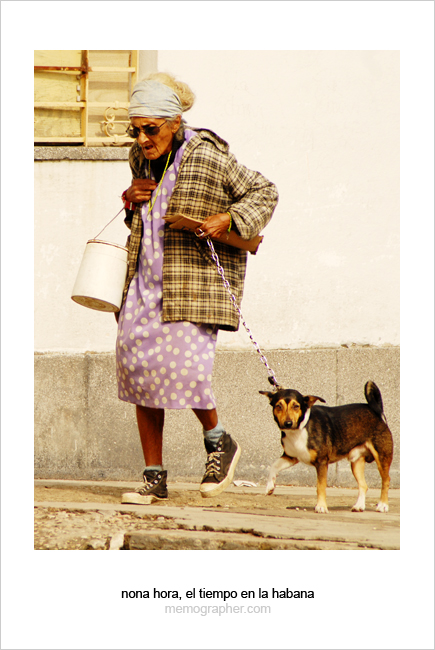 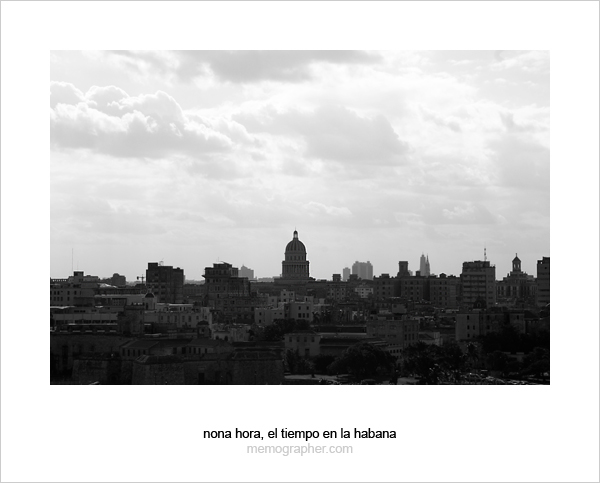 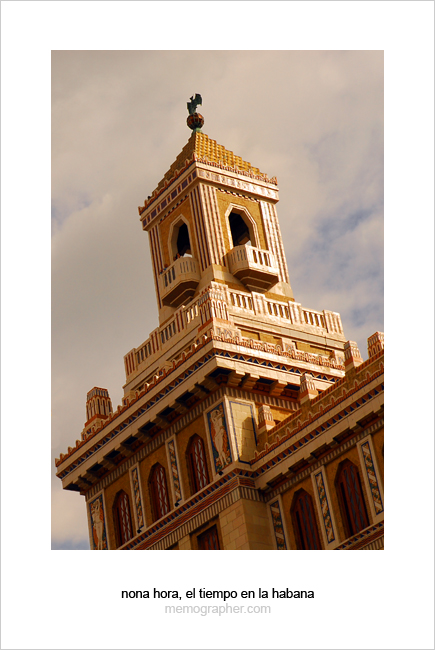 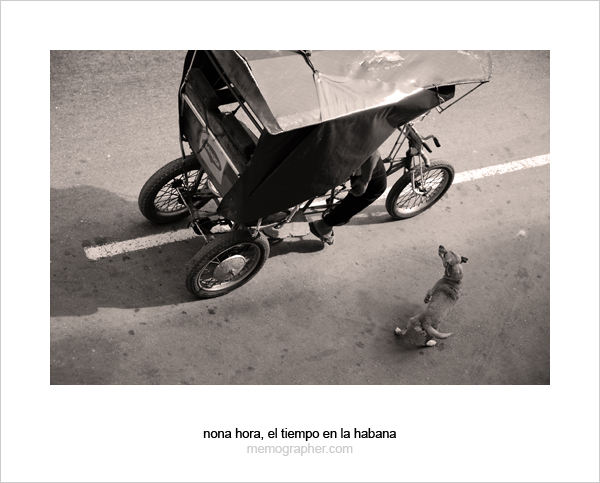 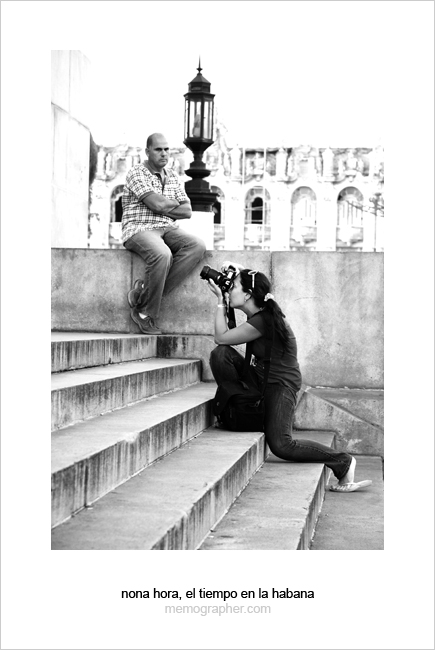 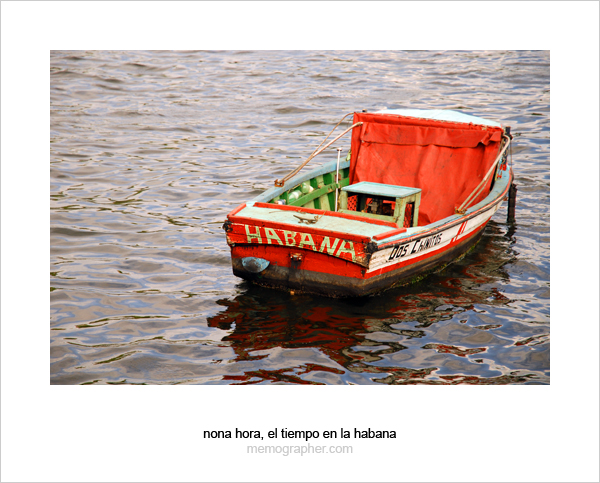 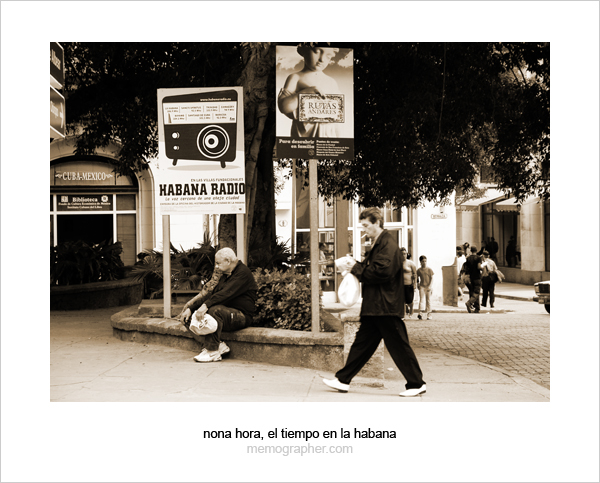 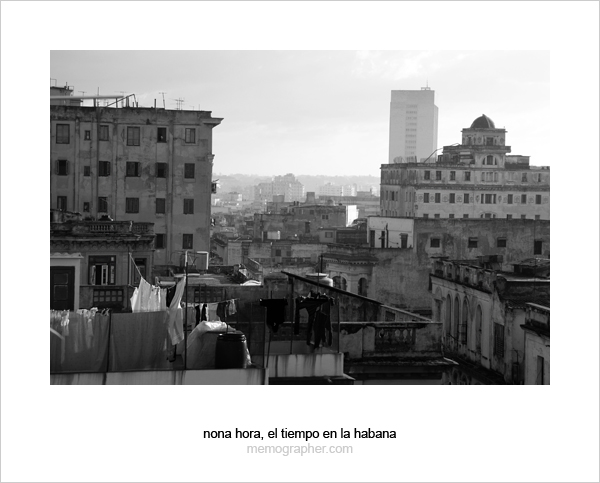 The Roofs of Havana, Cuba