Back to USSR. 60 Years of Victory and Glory

Minsk is the capital and largest city in Belarus. It has a population of 1,837,000 inhabitants (2009). From 1919 to 1991 Minsk was the capital of the Belorussian Soviet Socialist Republic (B.S.S.R.)- one of fifteen Republics of the Soviet Union. Due to political situation not much has changed in Belarus since Soviet times (compare to other 14 Republics). That is why Belarus is often called as U.S.S.R (C.C.C.P) or The Last Republic of the Soviet Union.

Minsk has been destroyed and rebuilt numerous times, most recently after World War 2, when it was almost completely destroyed. Every fourth Belorussian was killed in that war – 2,290,000 of 9,050,000 = 25.3%. The Victory of Soviet Union over Germany in the Great Patriotic War (WW2) 1941–1945 is celebrated every year on the 9th day of May. It is a huge Celebration! especially on every 5th Anniversary. So the 60th Victory Anniversary was one of the reasons for my travel to Belarus. Unfortunately, the weather didn’t cooperate with the Celebration :) It was raining for 10 days… and it was cold… really cold. 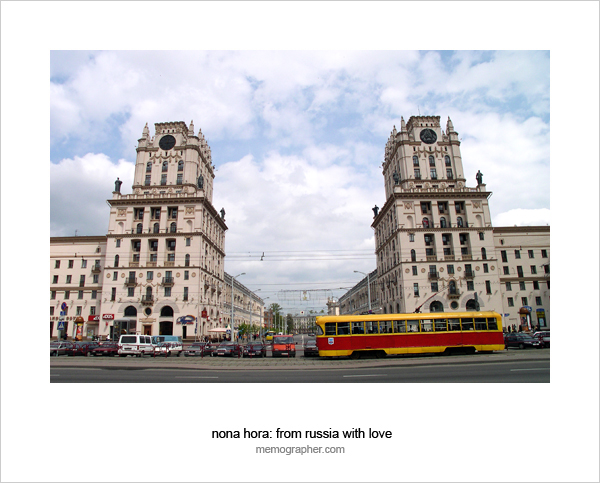 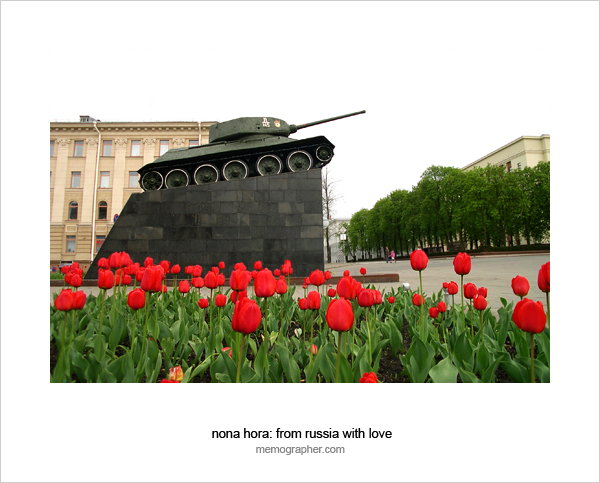 The earliest references to Minsk date to the 11th century (1067), when it was a provincial city within the principality of Polotsk. In 1242, Minsk became a part of the Grand Duchy of Lithuania, and it received its town privileges in 1499. From 1569, it was a capital of the Minsk Voivodship in the Polish–Lithuanian Commonwealth. It was annexed by Russia in 1793, as a consequence of the Second Partition of Poland. From 1919–1991, Minsk was the capital of the Belorussian Soviet Socialist Republic. 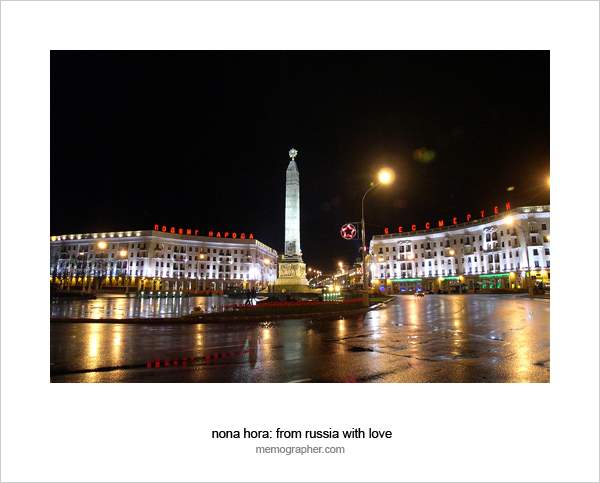 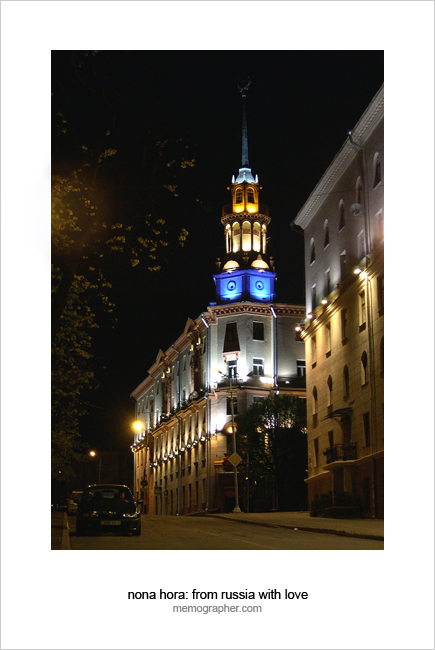 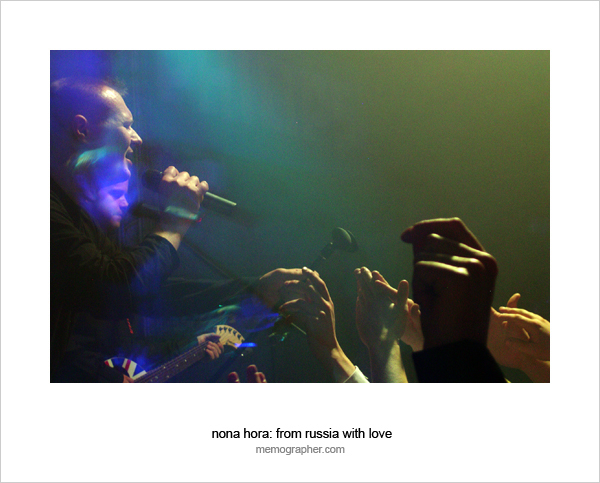 View other posts from my trip to Belarus

One Sunny Day in Moscow →
← Havana, Cuba. The Lost Island