From the Streets of Athens Greece

Well, I think it’s time for a closure… The last photo post about this year’s Euro Trip is here!
What’s the first thing about Athens that comes on my mind? – TEMPERATURE! It was 109F (43C)! Sorry, I can’t say I enjoyed the street photography in Athens. But, no worries, I got a few cool shots to share [wink]. Most of my pictures have been taken at the Syntagma Square and Ermou Street.

Syntagma Square, “Constitution Square”, is the central square of Athens. The Square is named after the Constitution that the first King of Greece Otto was obliged to grant, after a popular and military uprising on 3 September 1843. It is located in front of the 19th century Old Royal Palace, housing the Greek Parliament since 1934.

Ermou Street, “Hermes Street”, is a one and a half kilometer-long road which is mostly a pedestrian zone and the city’s best-known and busiest shopping street. With fashion shops and shopping centers promoting most international brands, it is in the top five most expensive shopping streets in Europe, and the tenth most expensive retail street in the world. Also The Byzantine Church of Panaghia Kapnikarea, one of the oldest churches in Athens, is located in a small square on the east section of Ermou Street.

The Church of Panagia Kapnikarea or just Kapnikarea is a Greek Orthodox church and one of the oldest churches in Athens. It is estimated that the church was built some time in the 11th century, perhaps around 1050. As it was common with the early Christian churches, this was built over an ancient Greek pagan temple dedicated to the worship of a goddess, possibly Athena or Demeter. When King Otto I King of the Kingdom of Greece brought the Bavarian architect Leo von Klenze to draw the new city plan of Athens, The church was considered for demolition and it was the King of Bavaria, Ludwig I who objected the decision and saved the church. 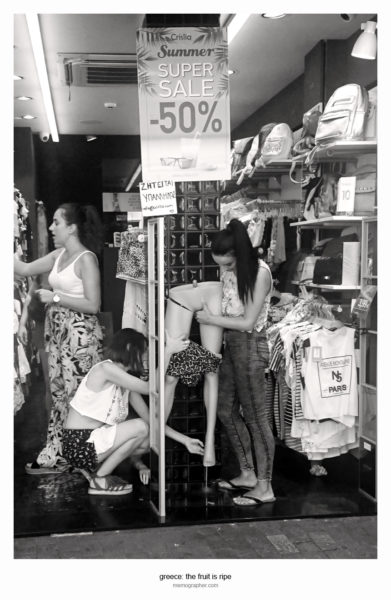 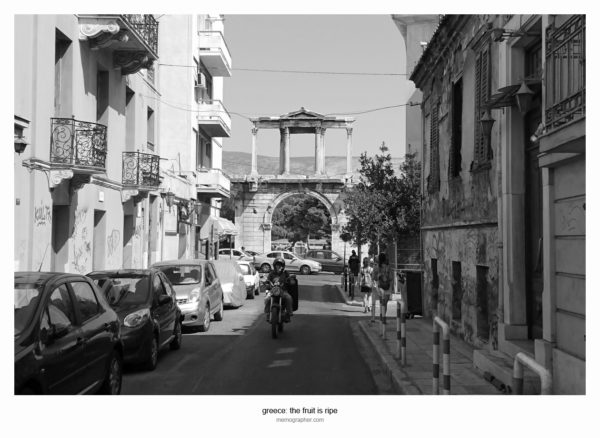 From the Streets of Athens, Greece 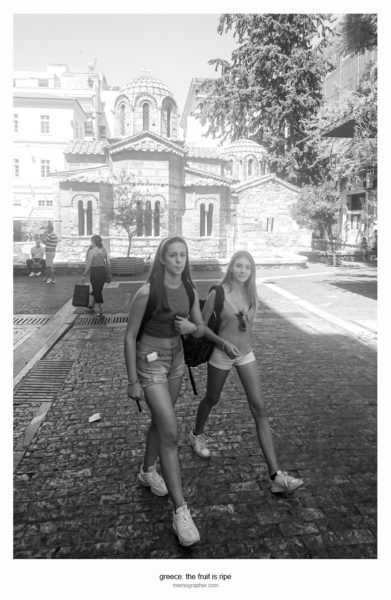 On the Streets of Acropolis of Athens 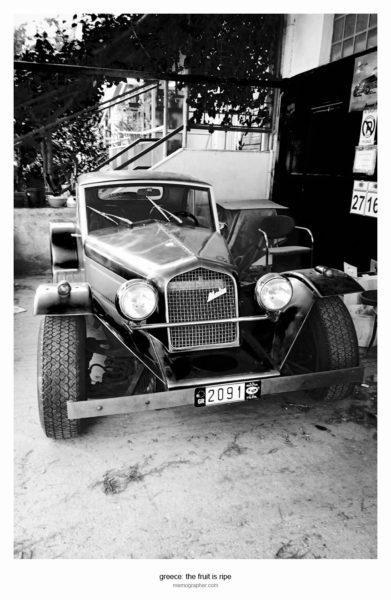 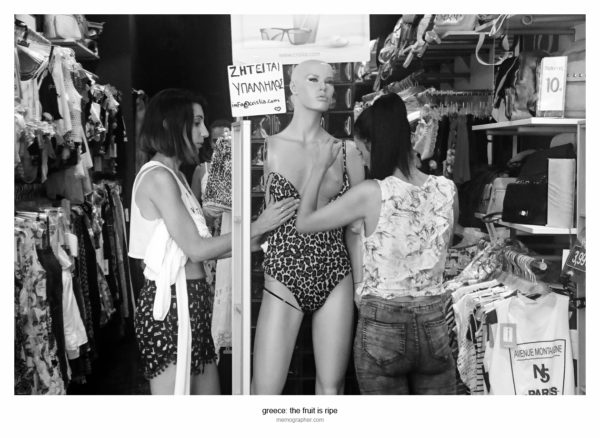 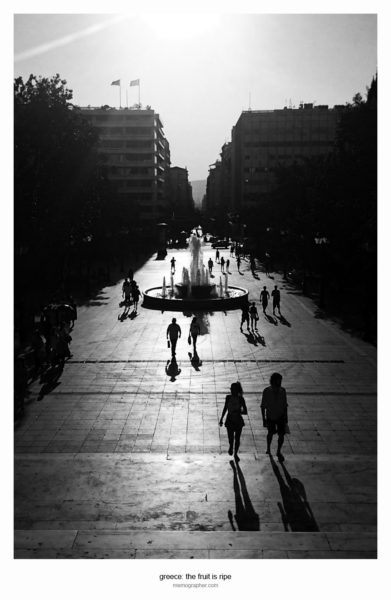 The Light and Shadows of Syntagma Square. Athens, Greece 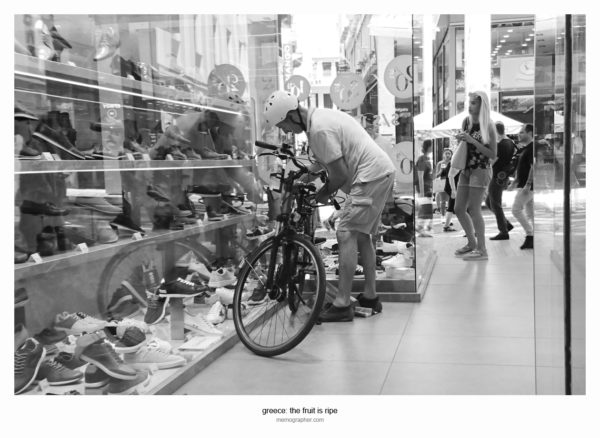 Do you sell shoes for bikes? Athens, Greece 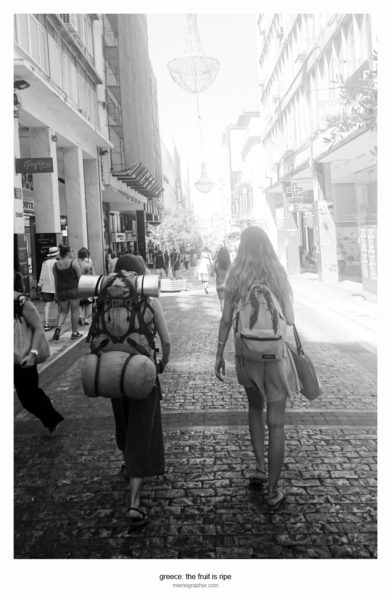 The Acropolis of Athens, Greece – Part 2 →
← Survived Memories of Belarus