As a traveler based in Atlanta, I am a fan and proud frequent flyer of Delta Air Lines. I collect Delta memorabilia, and as a photographer and graphic designer, I really enjoy vintage Delta Air Lines advertisements. In the series of posts, I would like to pay tribute to the company that gets me around the world and tell its 85 years history by magazine travel ads. 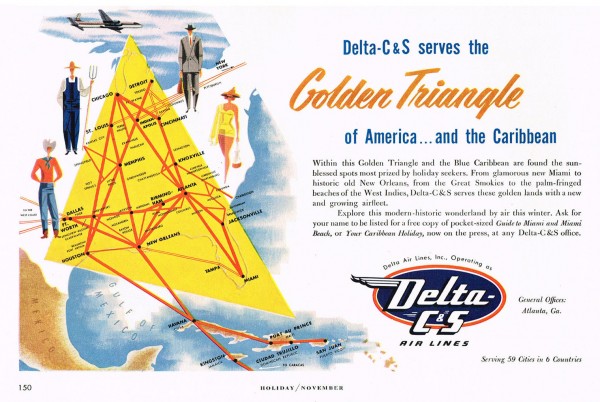 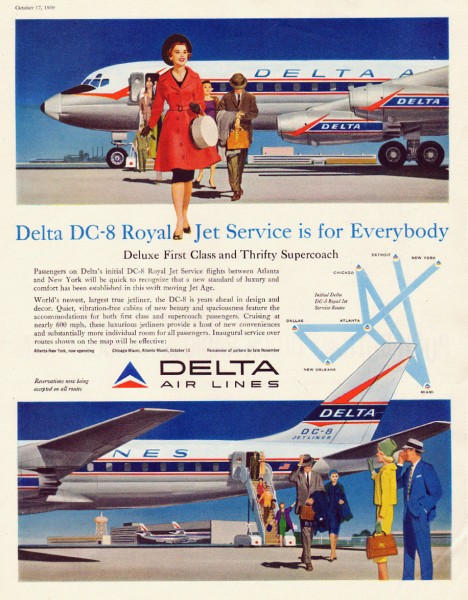 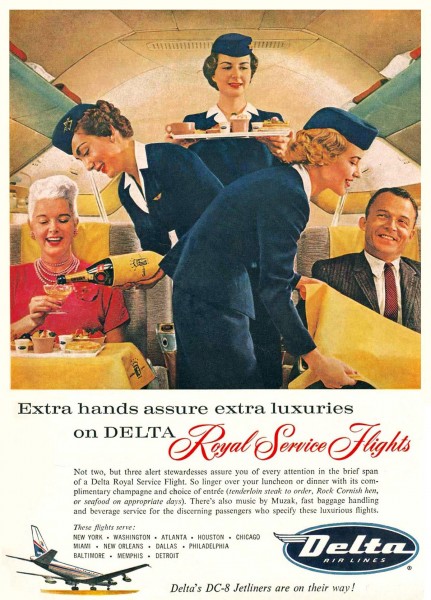 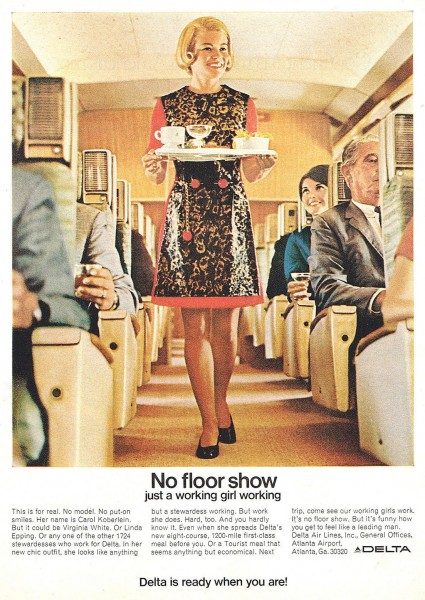 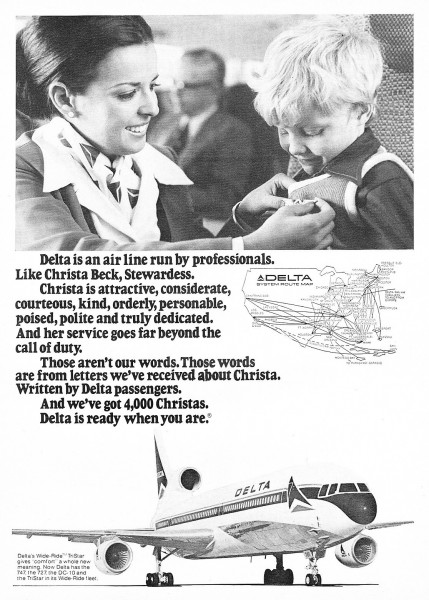 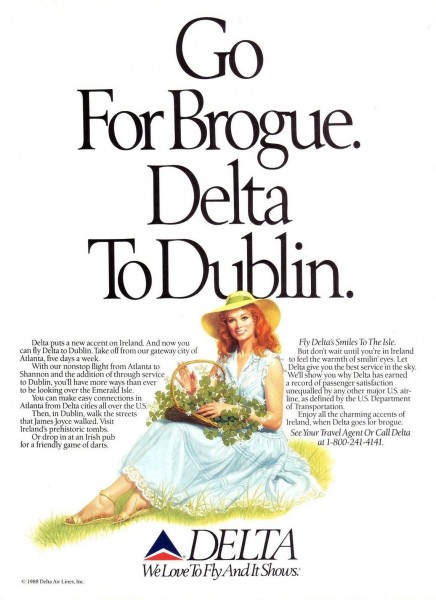 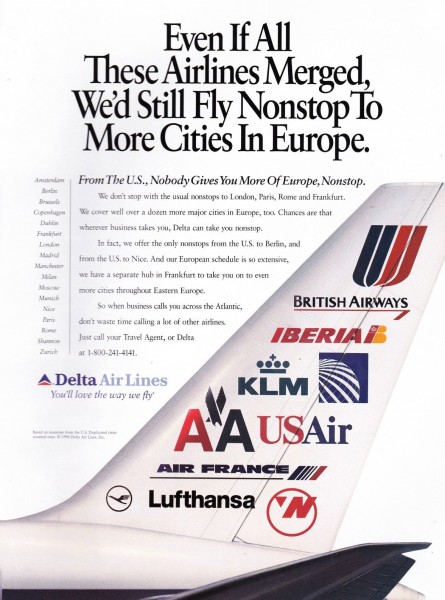 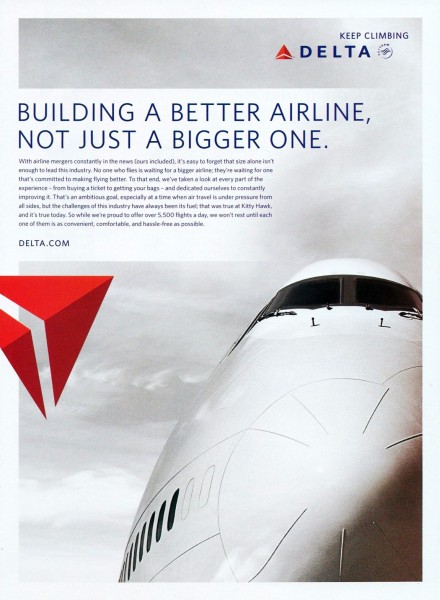 2011 Delta Airlines “Building A Better Airline. Not Just A Bigger One” Magazine Ad