This is the second part of my photo session with celebrities from Madame Tussauds Hollywood Wax Museum. Find a Photo Trivia question at the bottom of this page. Tip: This is a wax copy of an original movie still which became a best-selling poster and turned the actress into an instant pin-up girl. The film raised her stature as a leading sex symbol of the era. In 2011, Time listed her fur bikini in the “Top Ten Bikinis in Pop Culture”. Good luck :) 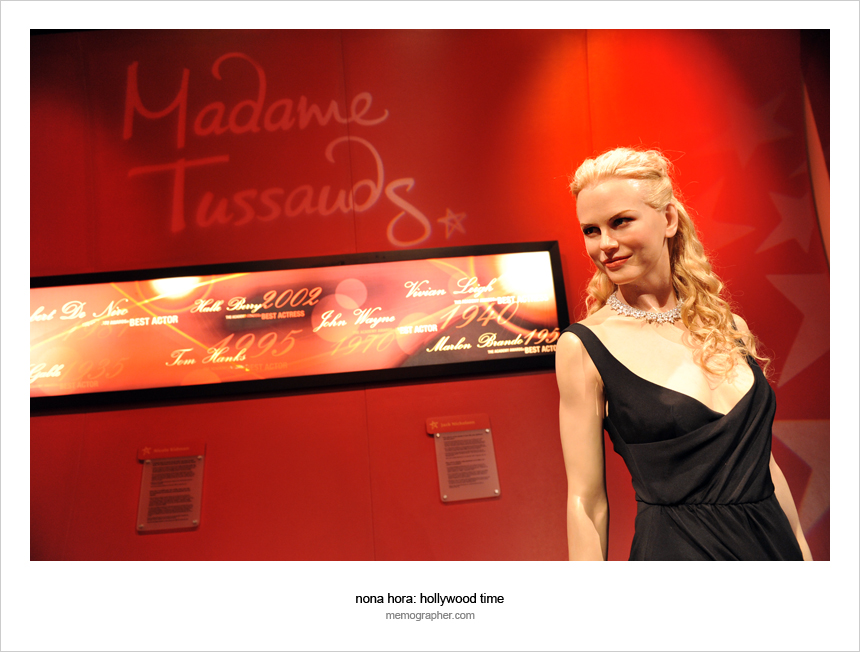 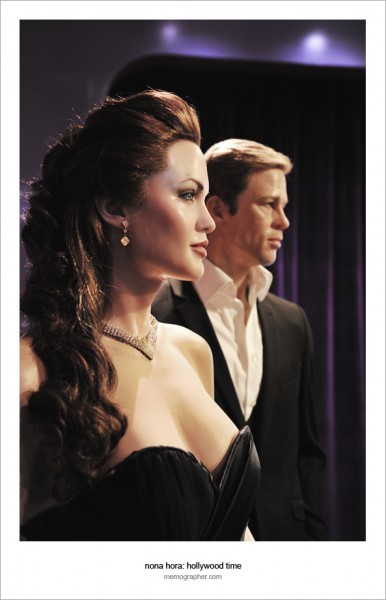 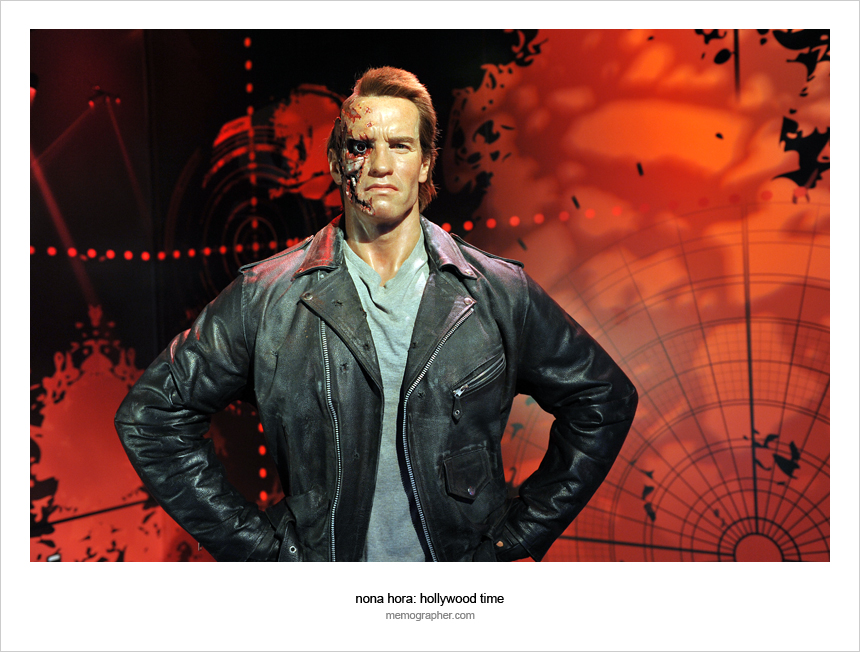 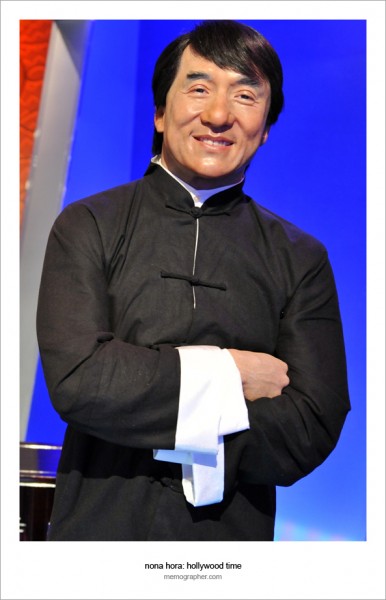 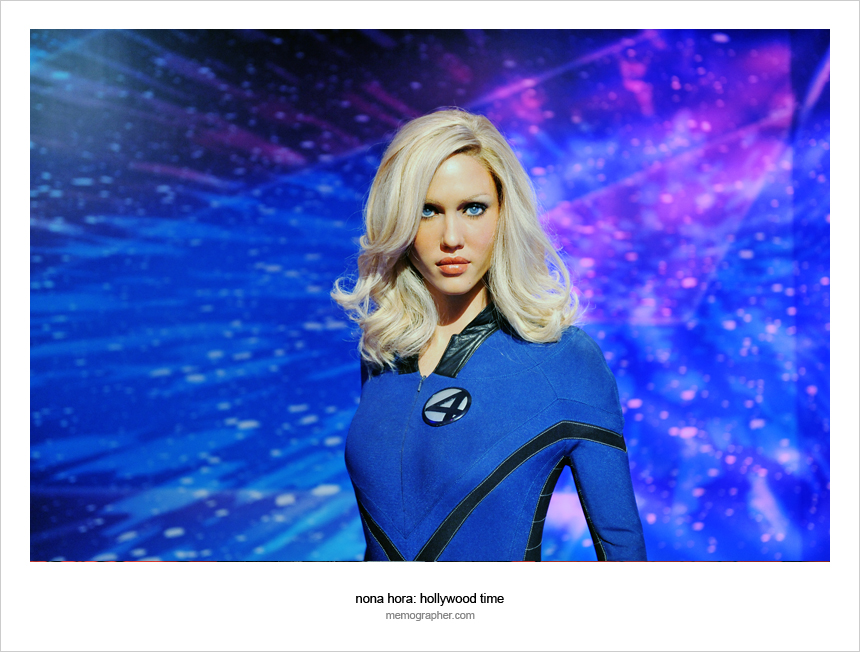 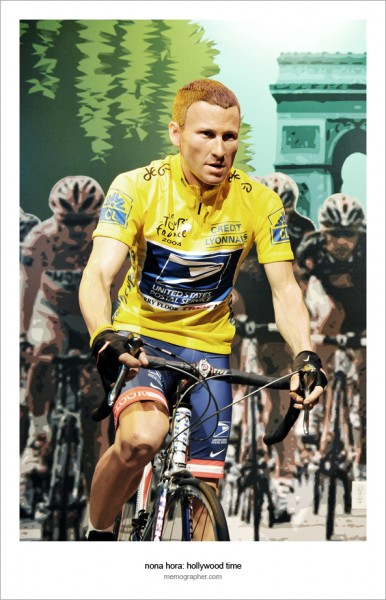 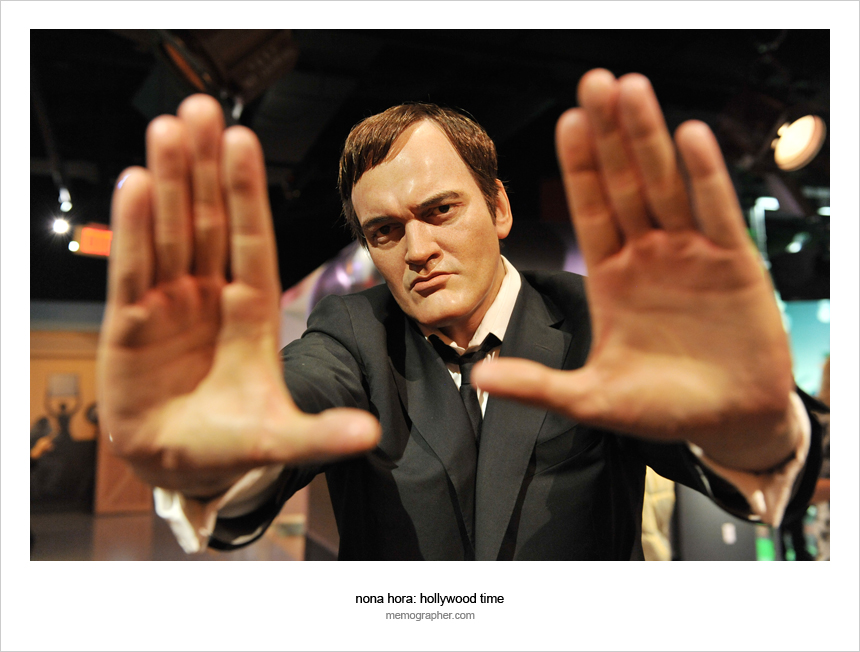 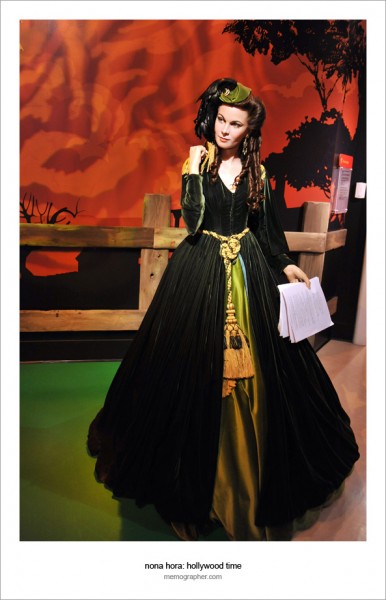 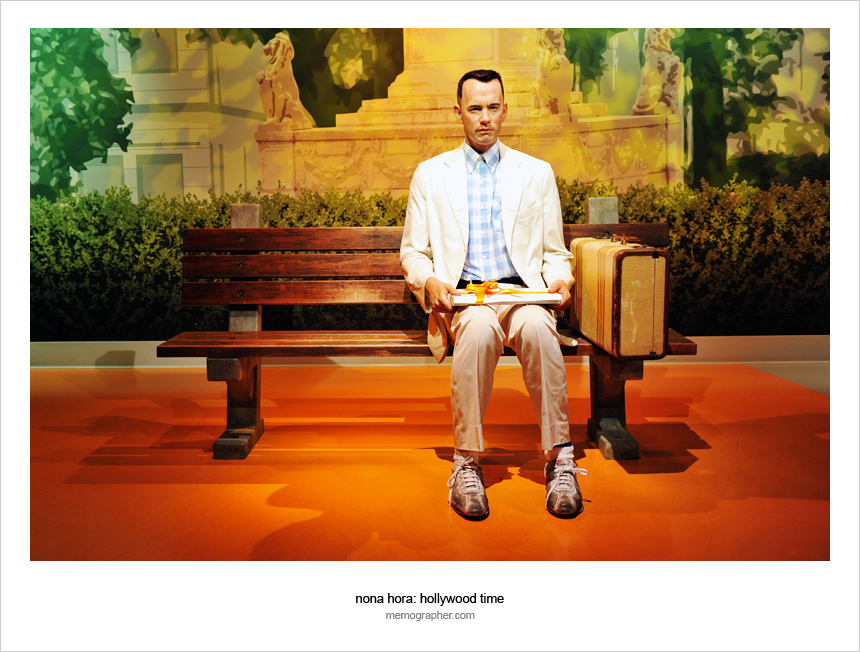 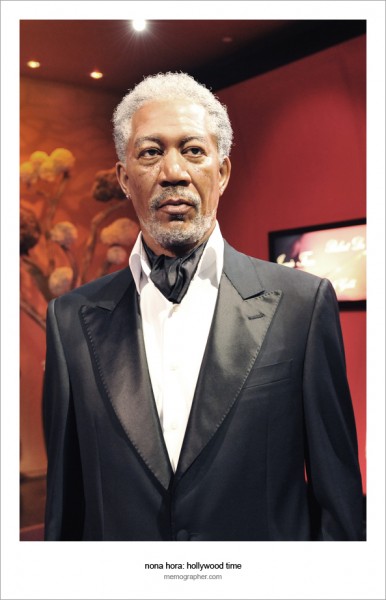 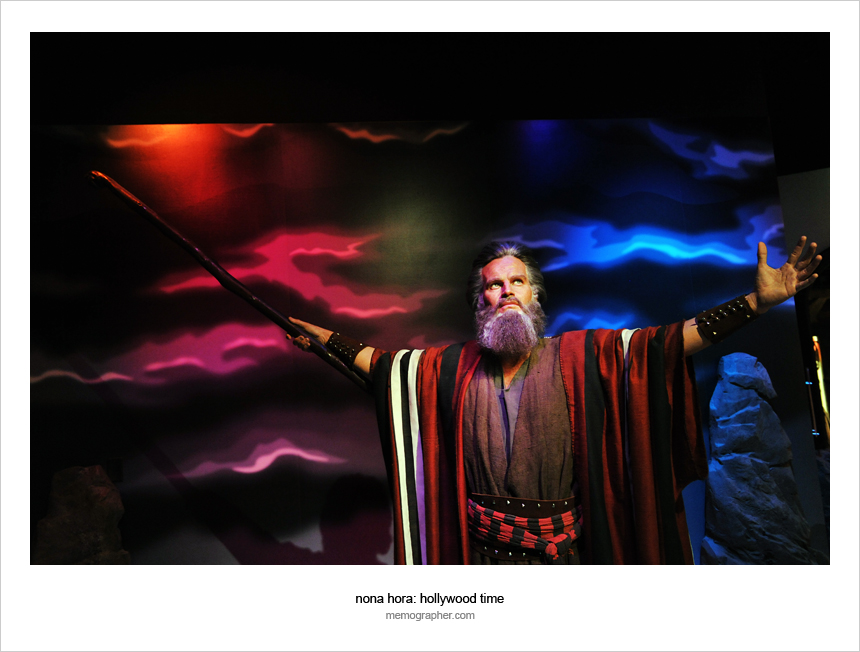 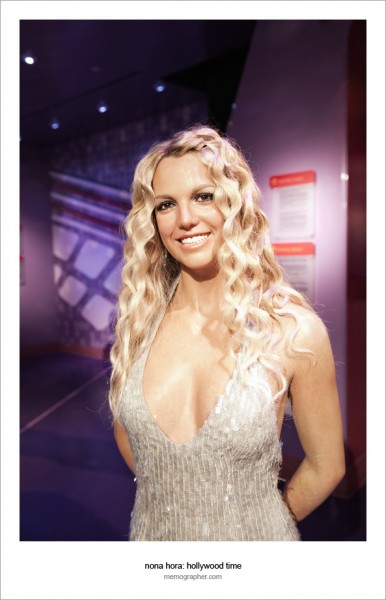 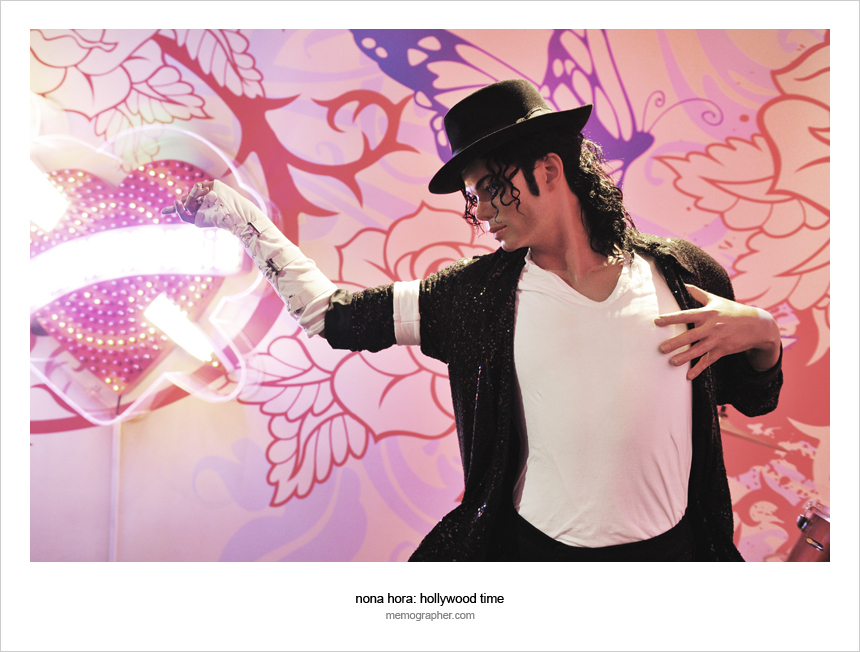 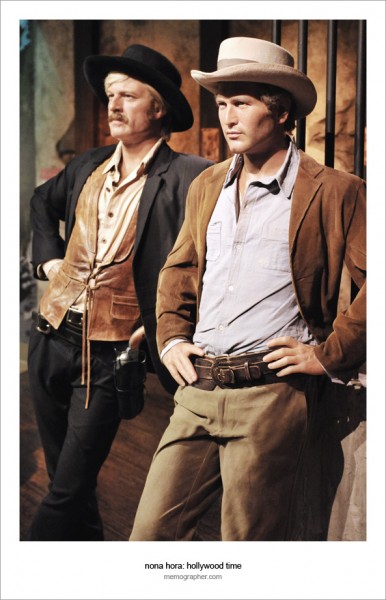 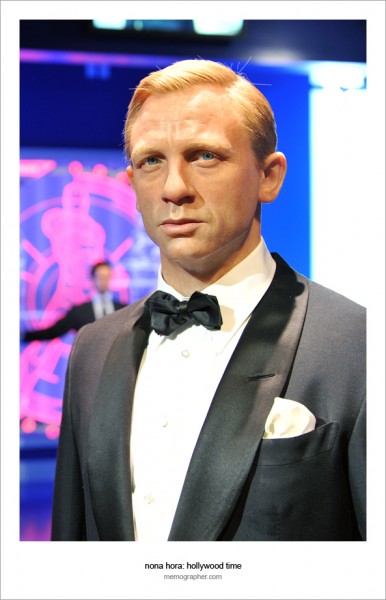 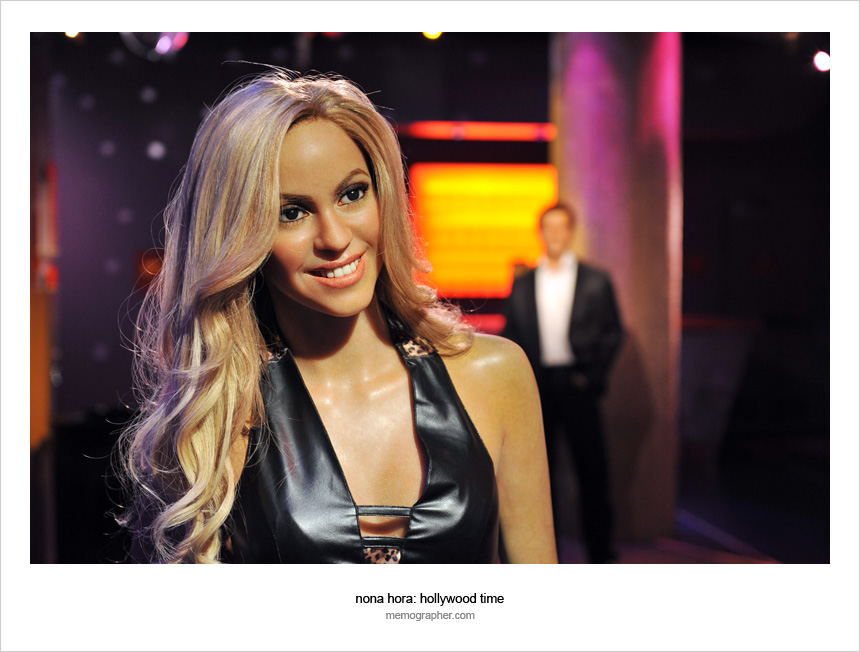 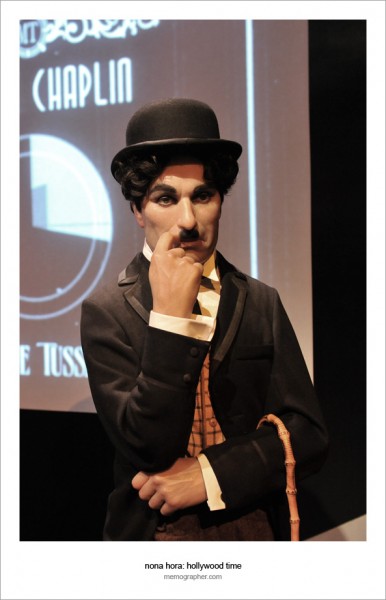 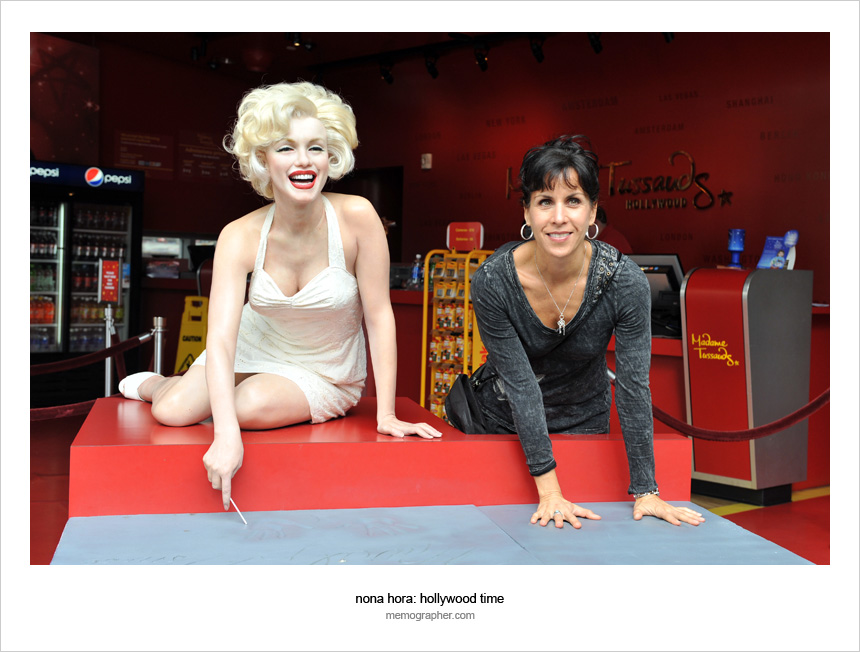 PHOTO TRIVIA: Name the Actress, Movie and Character.
(The answer is posted in “Tags” below) 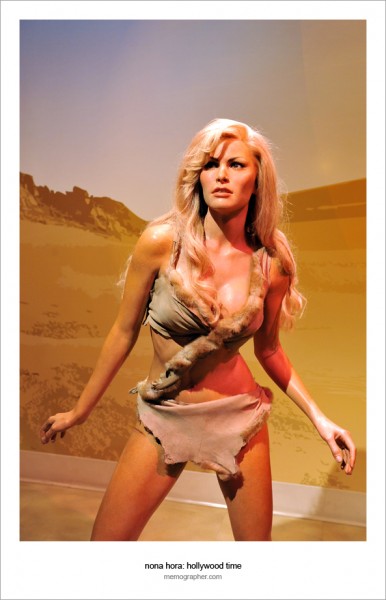 PHOTO TRIVIA: Name the Actress, Movie and Character. (The answer is posted in “Tags” below)

A Photo Session With Hollywood Wax Celebrities →
← Polaroid: A Miracle Of Modern Science Is Back!