Havana, Cuba has so much to offer tourists. I was blown away by Havana’s uniqueness in everything! And because of its unique landmarks I put Havana in my list of Top 10 Cities of the World to See Before You Die.

Fortaleza San Carlos de la Cabaña, a fortress located on the east side of the Havana bay, La Cabaña is the most impressive fortress from colonial times, particularly its walls constructed at the end of the 18th century.
El Capitolio Nacional, built in 1929 as the Senate and House of Representatives, this colossal building is recognizable by its dome which dominates the city’s skyline. Inside stands the third largest indoor statue in the world, La Estatua de la República. Nowadays, the Cuban Academy of Sciences headquarters and the Museo Nacional de Historia Natural (the National Museum of Natural History) has its venue within the building and contains the largest natural history collection in the country.
Castillo de los Tres Reyes Magos del Morro is a picturesque fortress guarding the entrance to Havana bay; Morro Castle was built because of the threat to the harbor from pirates.
Castillo San Salvador de la Punta, a small fortress built in the 16th century, at the western entry point to the Havana harbour, it played a crucial role in the defence of Havana during the initial centuries of colonisation. It houses some twenty old guns and military antiques.
Cristo de La Habana, Havana’s 20-meter (66 ft) marble statue of Christ (1958) blesses the city from the east hillside of the bay, much like the famous Cristo Redentor in Rio de Janeiro.
The Great Theatre of Havana, famous particularly for the acclaimed National Ballet of Cuba, it sometimes hosts performances by the National Opera. The theater is also known as concert hall, García Lorca, the biggest in Cuba.
Hotel Nacional de Cuba, an Art Deco National Hotel.
El Malecón Habanero, the avenue that runs beside the seawall along the north shore of Havana, from Habana Vieja to the Almendares River, it forms the northern boundary of Old Havana, Centro Habana and Vedado.
Museo de la Revolución, located in the former Presidential Palace, with the yacht Granma on display behind the museum.
Necrópolis Cristóbal Colón, a cemetery and open air museum, it is one of the most famous cemeteries in Latin America, known for its beauty and magnificence. The cemetery was built in 1876 and has nearly one million tombs. Some gravestones are decorated with sculpture by Ramos Blancos, among others.
Universidad de La Habana – the University of Havana, founded in 1728, is one of the first universities to be founded in the Americas.
Edificio Bacardi is thought to be the best example of Art-deco architecture and first tall Art Deco building as well. (Wikipedia)
1950s Classic American Cars – I had to add them as Havana’s landmark! 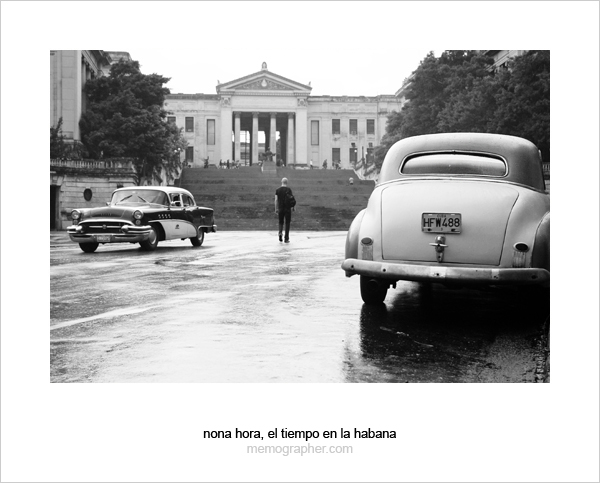 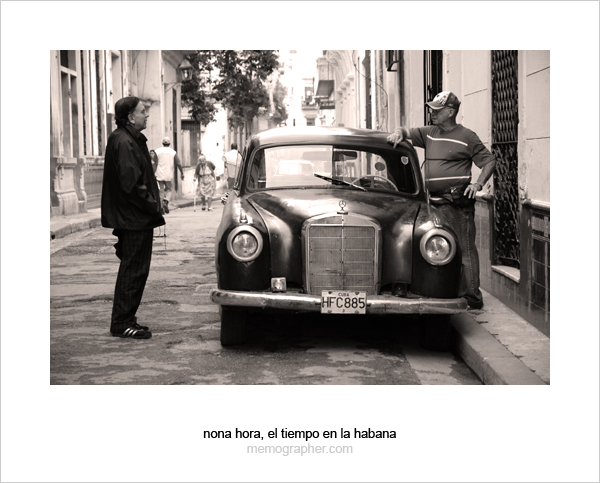 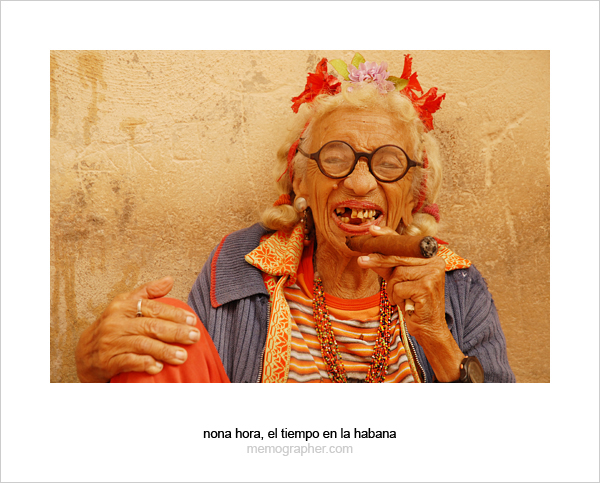 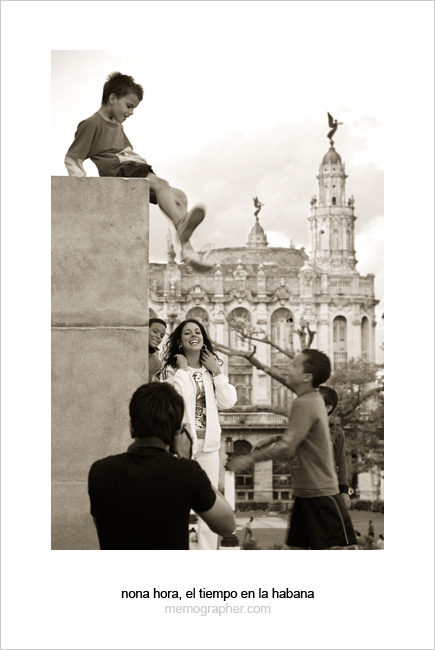 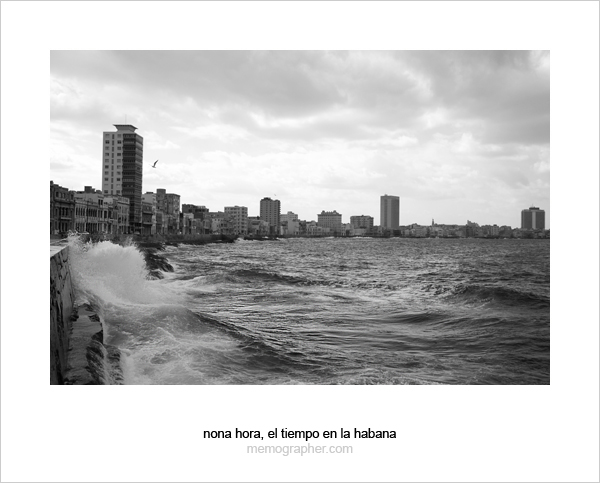 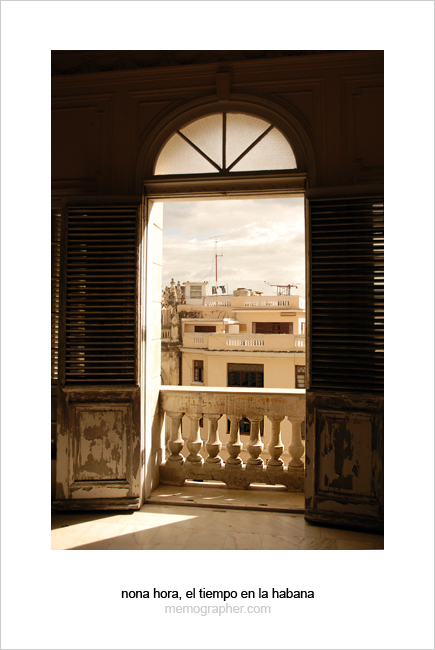 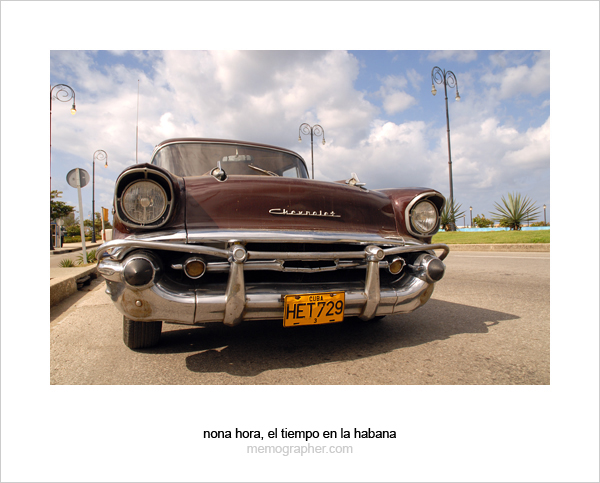 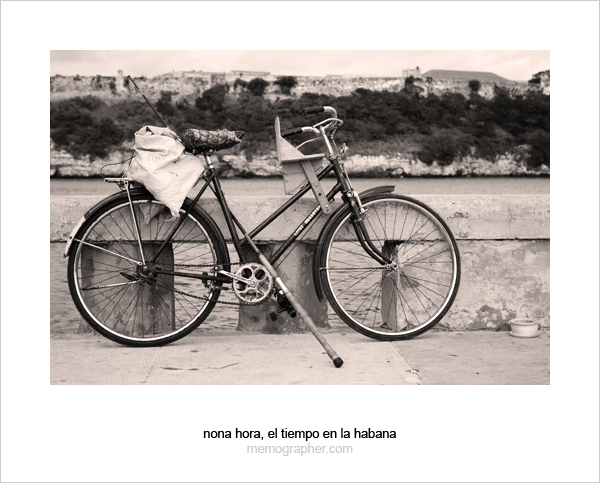 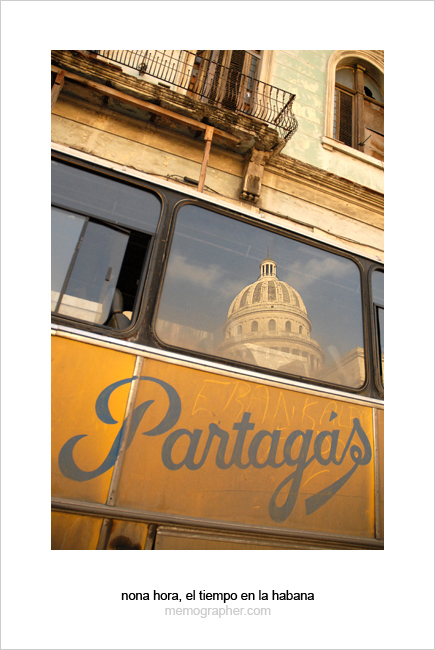 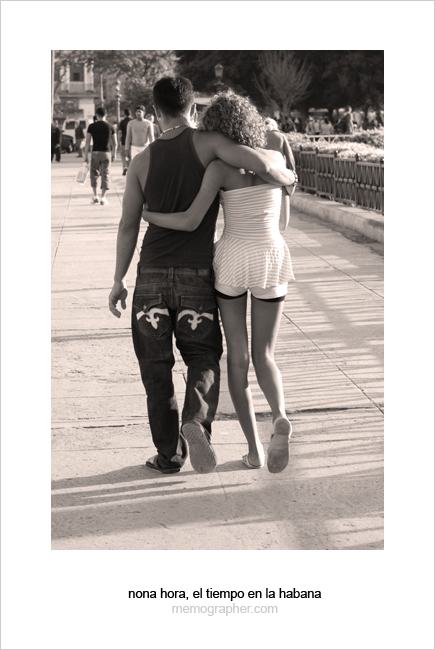 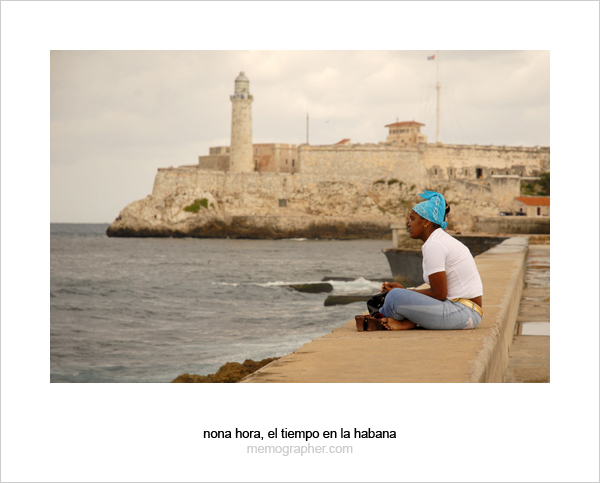 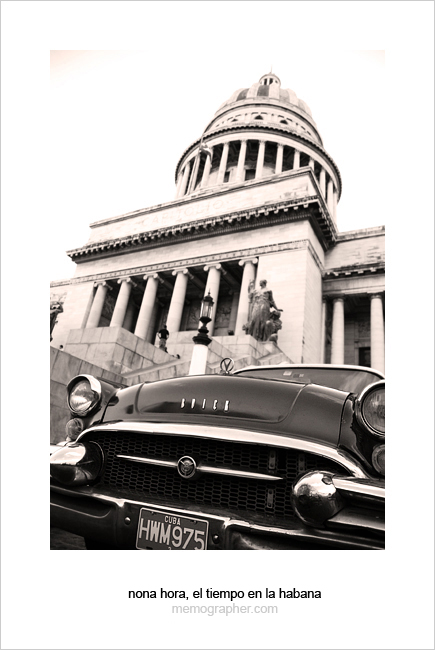 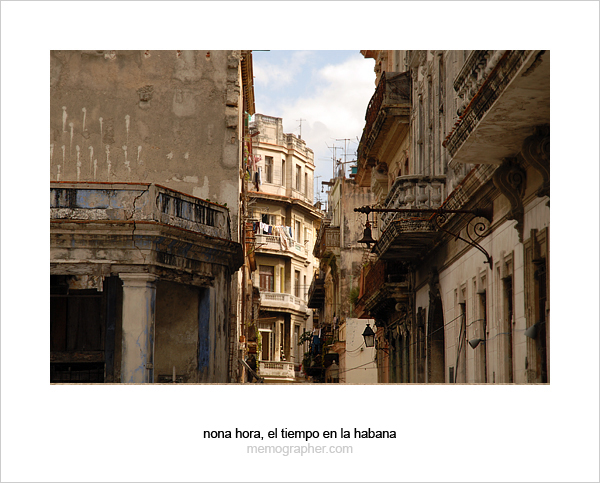 Back to USSR. 60 Years of Victory and Glory →
← Havana, Cuba. American Classic Cars