From Russia With Love

Moscow (Russian: Moskva) is the capital of the USSR (Union of Soviet Socialist Republics; Soviet Union) from 1922 to 1991, and since 1991 of the Russian Federation. I have been in Moscow during Soviet times. But, due to short visits, I haven’t explored the city as much as I wished to. So, when I planned this three-day trip, I put the following sights on my memography list

I was happy to check-mark all sights on this list except Lenin’s Mausoleum. Unfortunately, my schedule and its schedule didn’t match. If you are going to see Lenin’d embalmed body, keep in mind that Mausoleum is open Tuesdays, Thursdays, and weekends from 10am to 1pm, when Red Square is cordoned off especially for this occasion. 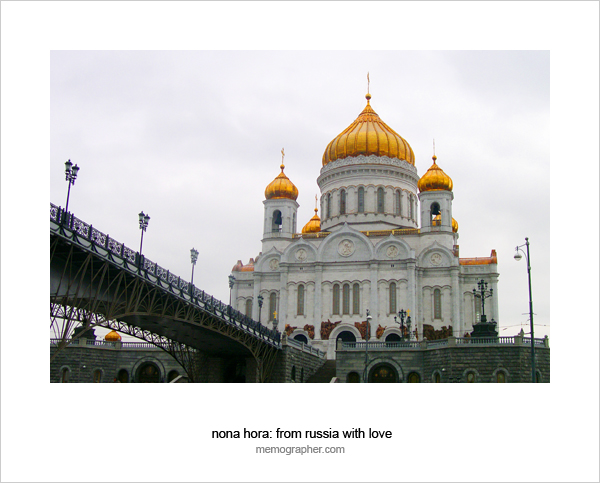 One of The Seven Sisters. Vysotka - Stalin's Skyscraper. Moscow, Russia 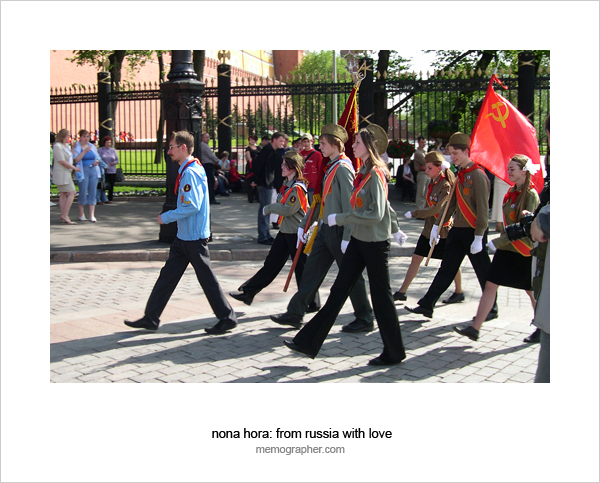 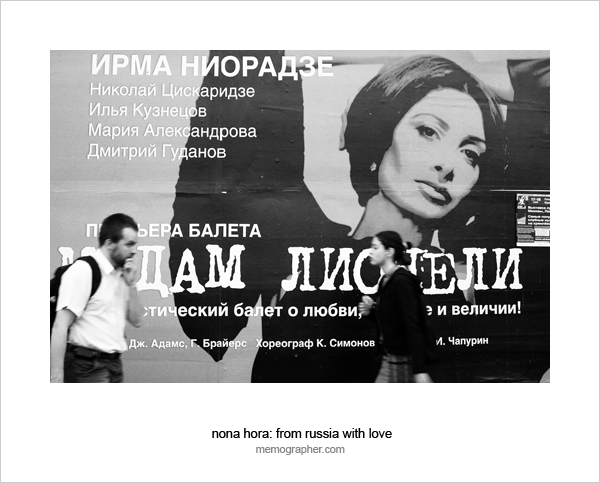 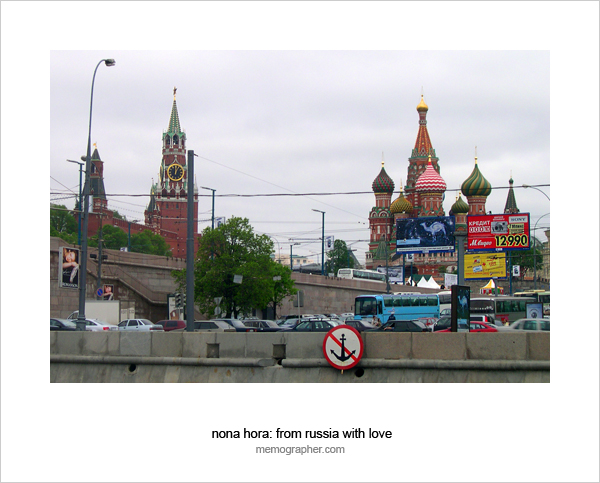 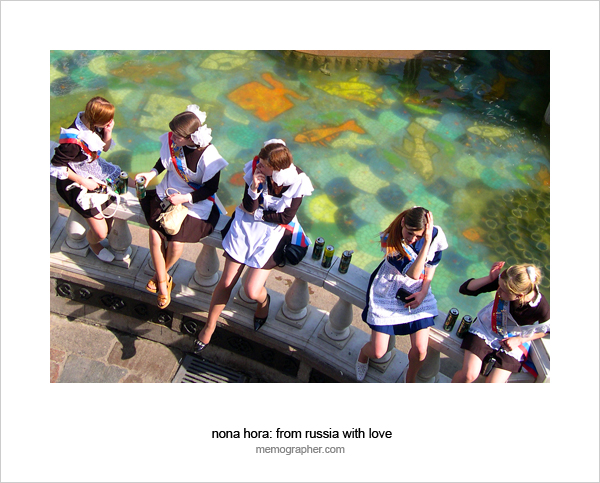 Edinburgh, Scotland – Athens of the North →
← One Sunny Day in Moscow