The Rainbow at Niagara Falls

‘The Rainbow at Niagara Falls’ was the first official recognition of my photography in the United States. The photograph has been selected as the winner of Popular Photography magazine contest and published in Volume 69, April 2005 issue under the title ‘Mist De Resistance’.

The Niagara Falls are the most powerful waterfalls in North America. These voluminous waterfalls are situated on the Niagara River, which drains Lake Erie into Lake Ontario and forms the international border between the Canadian province of Ontario and the U.S. state of New York and forms the southern end of the Niagara Gorge. Niagara Falls are composed of two major sections, separated by Goat Island: the Horseshoe Falls on the Canadian side and the American Falls on the American side. The Horseshoe Falls drop about 173 feet (53 m), while the height of the American Falls varies between 70–100 feet (21–30 m).

Toronto is the provincial capital of Ontario and the largest city in Canada. It is located in Southern Ontario on the northwestern shore of Lake Ontario. With over 2.5 million residents, it is the fifth most populous city in North America. 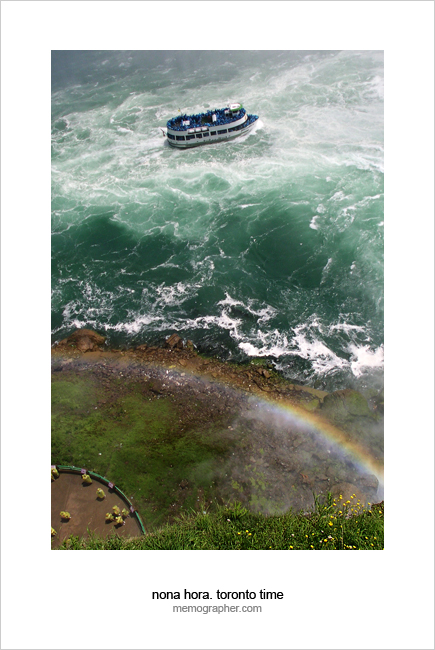 The Rainbow at Niagara Falls. Canada 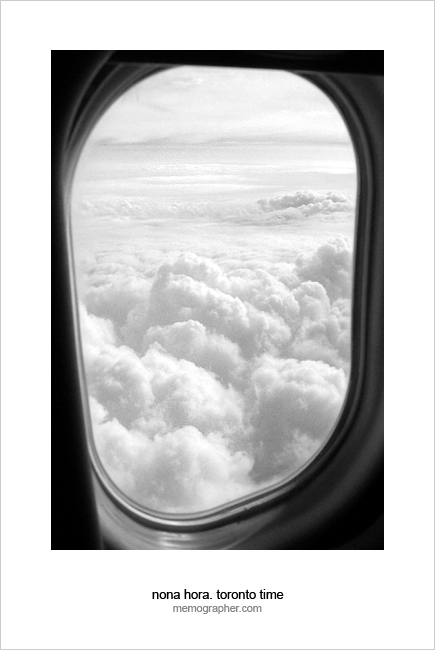 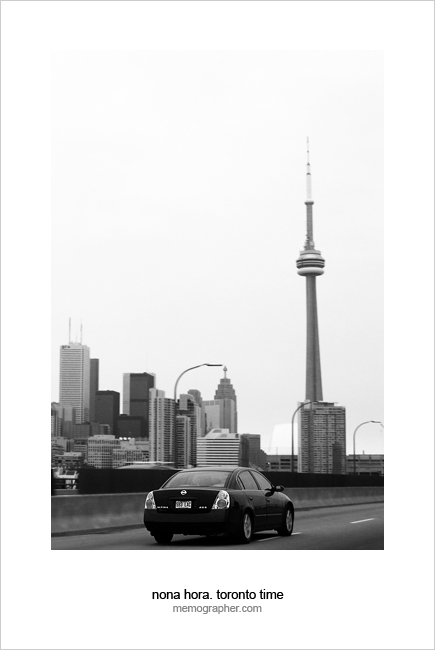 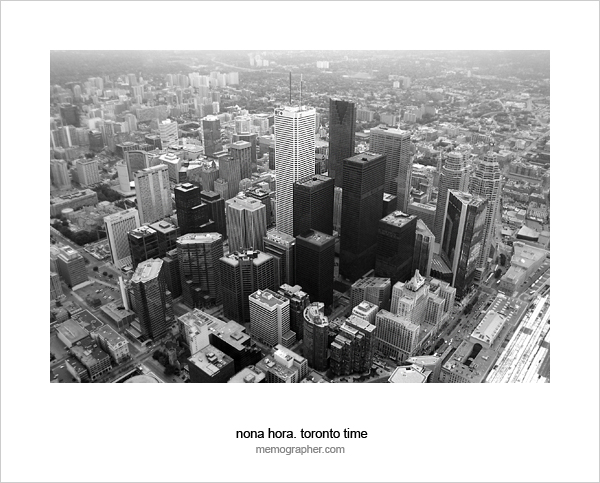 The Sunset in Detroit Airport 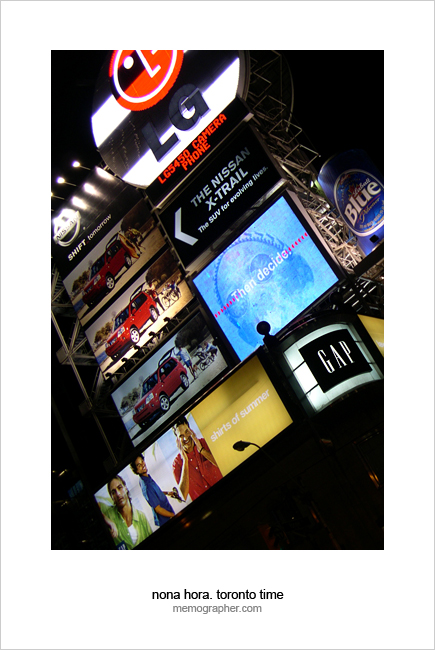 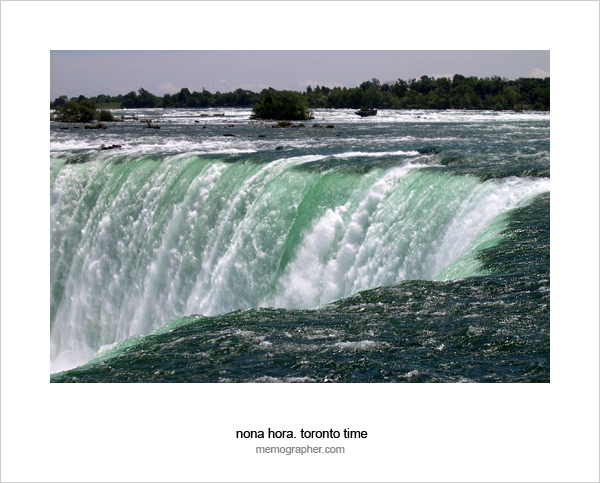 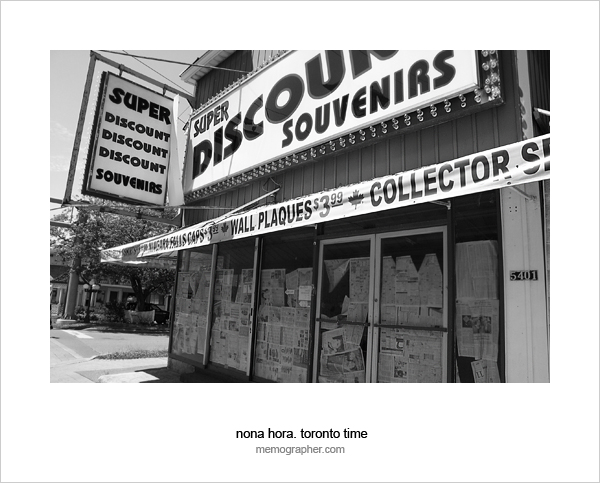 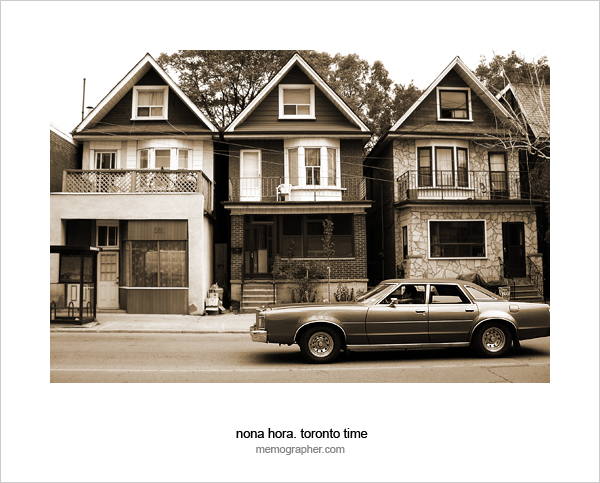 The Streets of Toronto, Canada 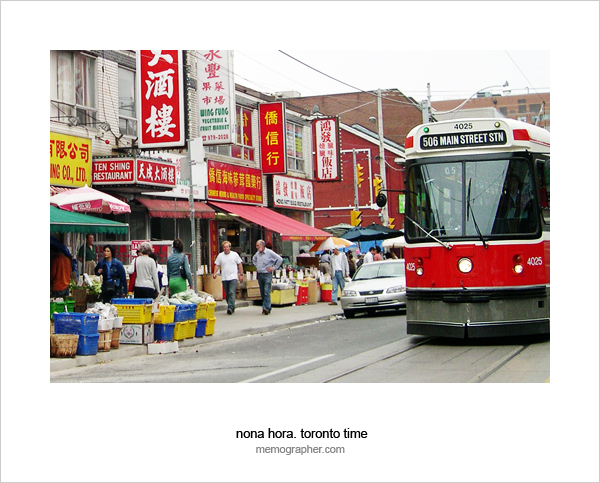 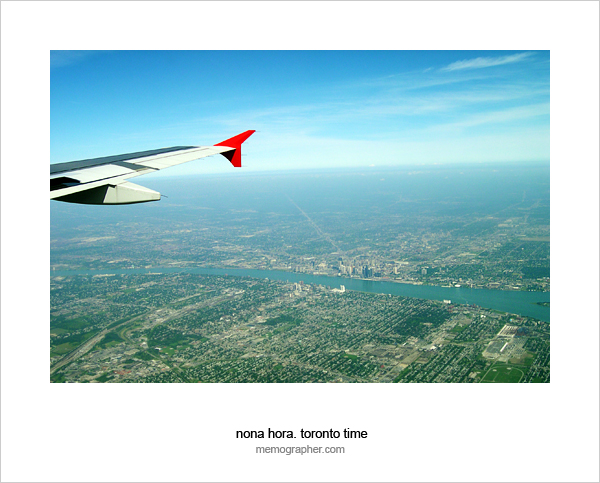