Mexico. Land of the Maya

Cancun is my preferred “All-inclusive vacation” destination in Caribbean. Besides the Bright Sun, White Sandy Beaches, Colorful Underwater Diving, and Caribbean Cocktails there is always an opportunity for exploration of Mayan / Mexican culture.

Cancun is located on the Yucatan Channel that separates Mexico from the island of Cuba in the Greater Antilles. The Cancun region is sometimes known as the Mexican Caribbean or the Mayan Riviera. When development was started on Jan. 23, 1970, Isla Cancún had only three residents, caretakers of the coconut plantation of Don José de Jesús Lima Gutiérrez, who lived on Isla Mujeres, and there were only 117 people living in nearby Puerto Juarez, a fishing village and military base. Forty years later the estimated population for Cancún is 705,000 (in 2010), a 20% increase from the census in 2005.

Chichen Itza, meaning “at the mouth of the Itza well”, is a Mayan City on the Yucatan Peninsula in Mexico, between Valladolid and Merida. It was established before the period of Christopher Colombus (15th century) and served as the religion center of Yucatan. The Kukulkan Pyramid in Chichen Itza which known as “El Castillo” (the castle), is one of the New Seven Wonders of the World elected in 2007 (Chichen Itza, Christ the Redeemer, Colosseum, Great Wall of China, Machu Picchu, Petra, Taj Mahal). It is exactly 24 m. high considering the upper platform. Apart from the Kukulkan Pyramid, in Chichen Itza there other archaeological sites carrying traces from Mayan Culture: Great Ball Court, Platform of the Eagles and the Jaguars, Platform of Venus, Temple of the Warriors and other. The Pyramid of Kukulkan at Chichén Itzá, constructed circa 1050 was built during the late Mayan period. The pyramid was used as a calendar: four stairways, each with 91 steps and a platform at the top, making a total of 365, equivalent to the number of days in a calendar year. 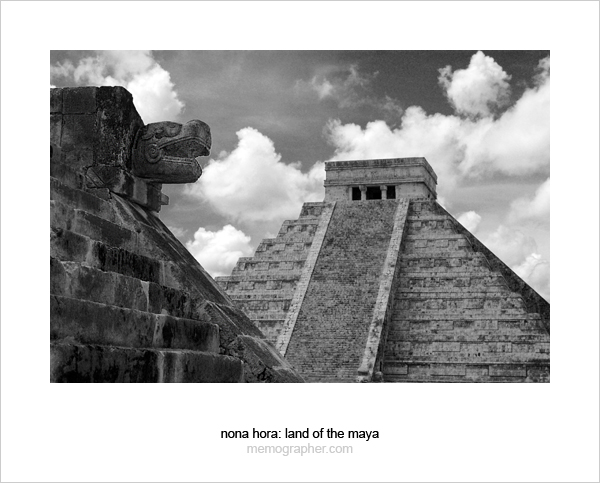 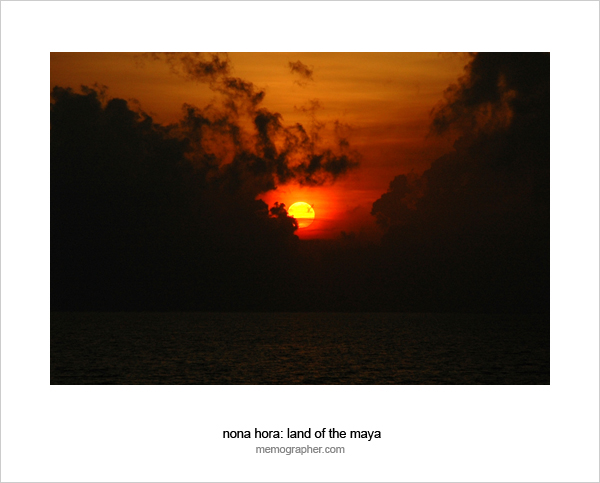 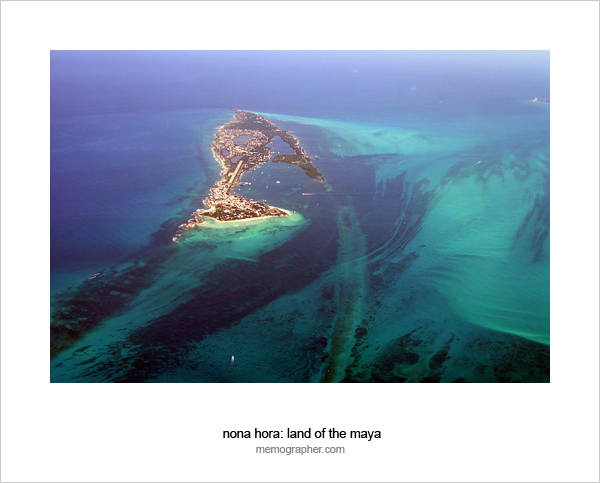 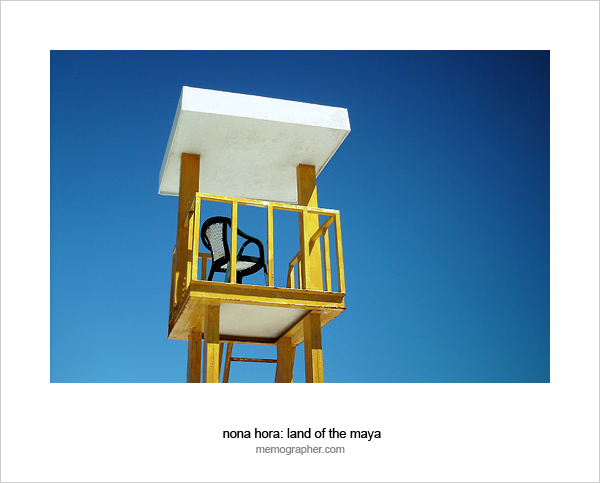 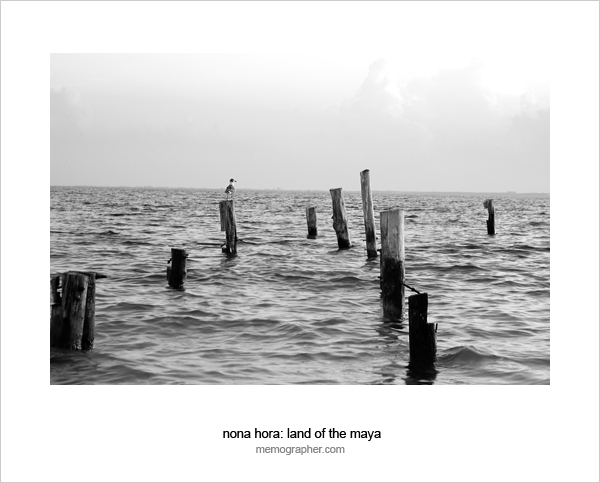 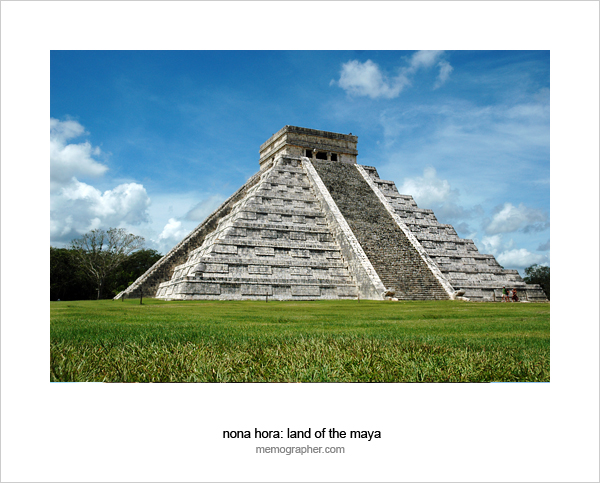 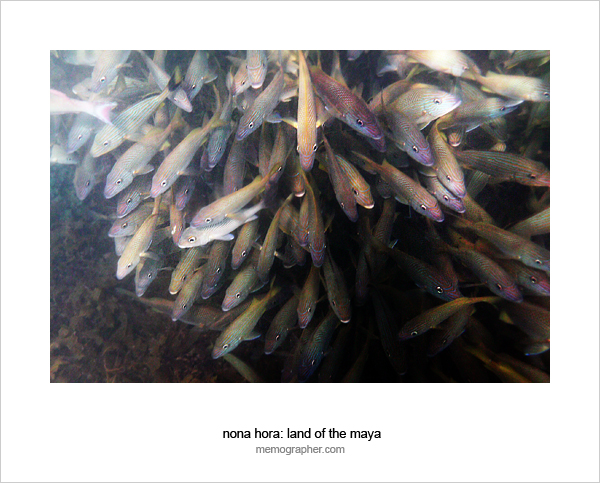 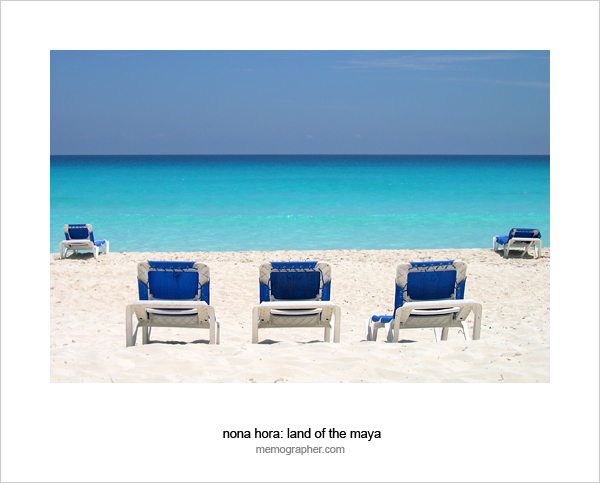 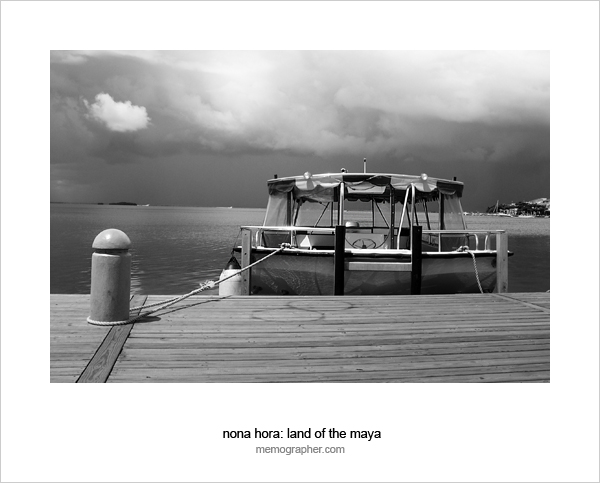 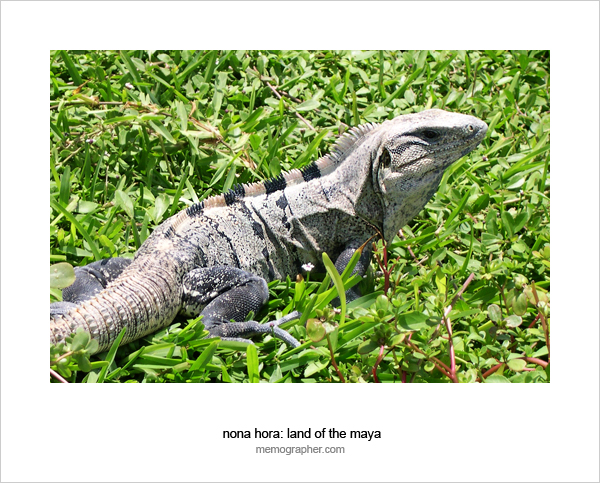