Edinburgh, Scotland – Athens of the North

Edinburgh is my favorite city in the United Kingdom so far. I have found it as a very cozy old city with amazing skyline, beautiful architecture, friendly people, fun nightlife, fresh sea-breath, and, of course, with Edinburgh Castle!

Edinburgh is the seat of the Scottish Parliament. The city was one of the major centers of the Enlightenment, led by the University of Edinburgh, earning it the nickname Athens of the North. The Old Town and New Town districts of Edinburgh were listed as a UNESCO World Heritage Site in 1995. There are over 4,500 listed buildings within the city. In May 2010, it had a total of 40 conservation areas covering 23% of the building stock and 23% of the population, the highest such ratios of any major city in the UK. In the 2009 mid year population estimates, Edinburgh had a total resident population of 477,660.

On my way to Perth I was excited to see two Forth River bridges – monumental pieces of railway engineering and iconic landmarks. The River Forth was first bridged by the Forth Bridge in 1890. In 1964 the Forth Road Bridge opened to traffic and since then the narrowing of the Forth between Queensferry and North Queensferry has been home to two world class bridges. And if all goes to plan, some time in 2017 a second Forth Road Bridge will open to traffic, taking a line to the west of the existing bridges. It will be located right behind the bridge you see on a photo below. I am taking pics from a train (from the Forth Bridge). So it could well be the most impressive concentration of very large bridges anywhere in the world! Can’t wait to see them :) 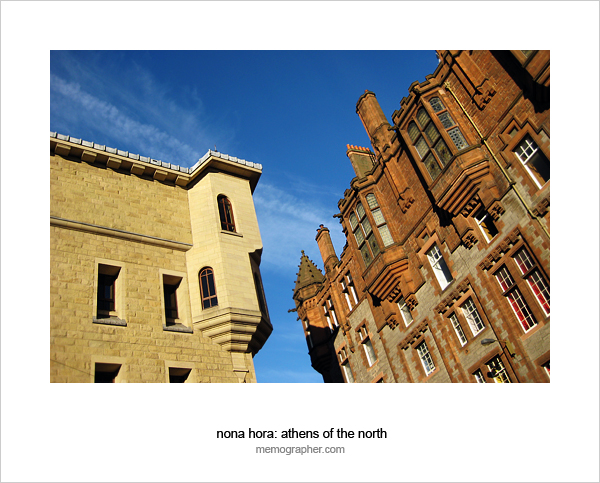 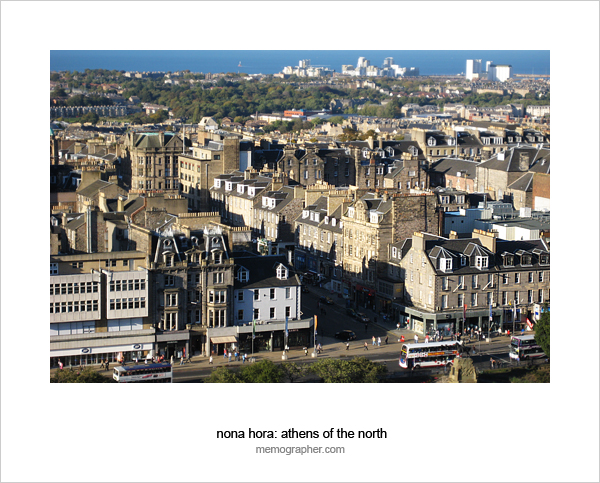 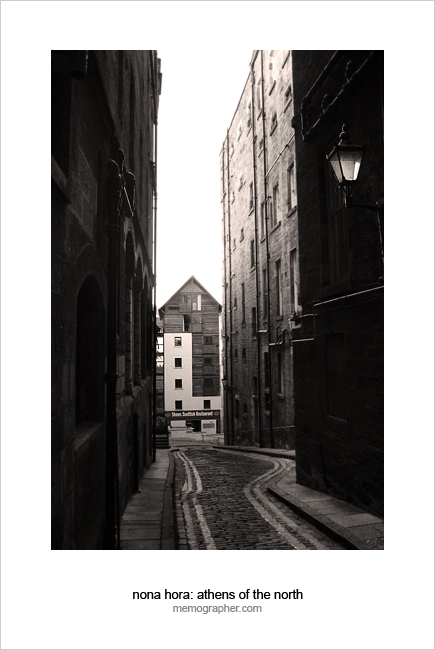 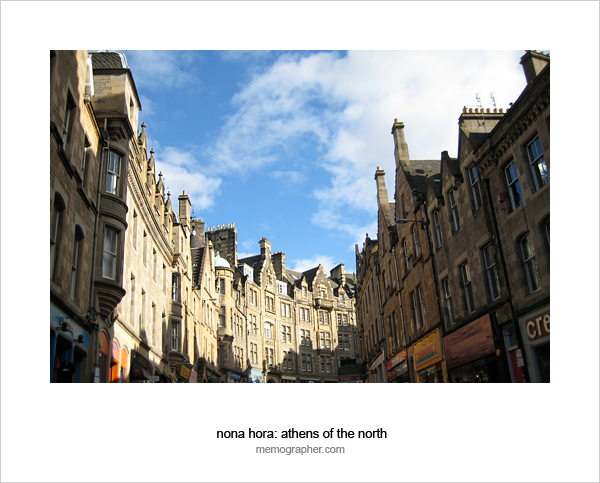 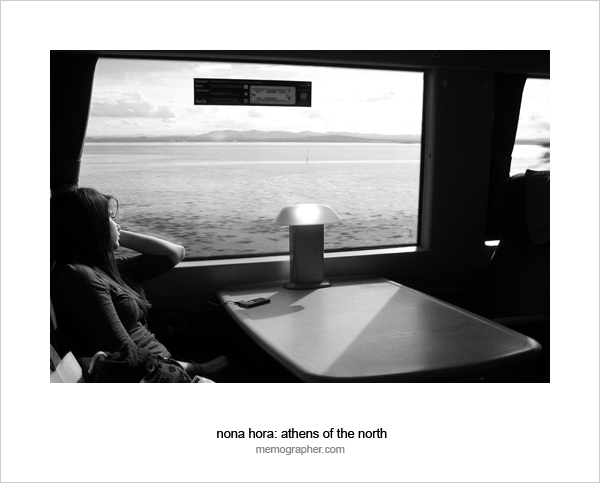 On a train. Edinburgh – Perth, Scotland 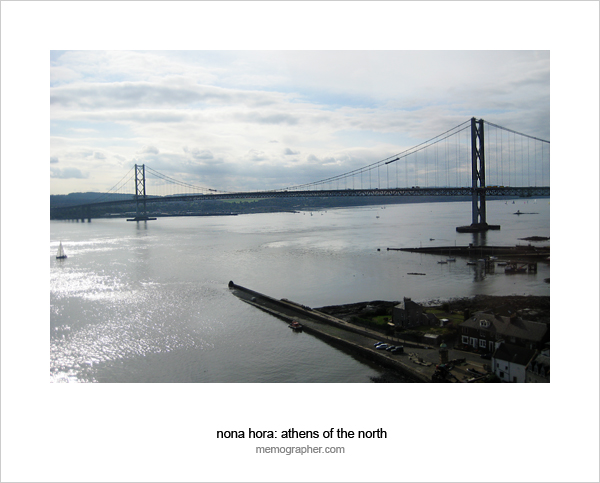 The Forth Road Bridge. Queensferry, Scotland 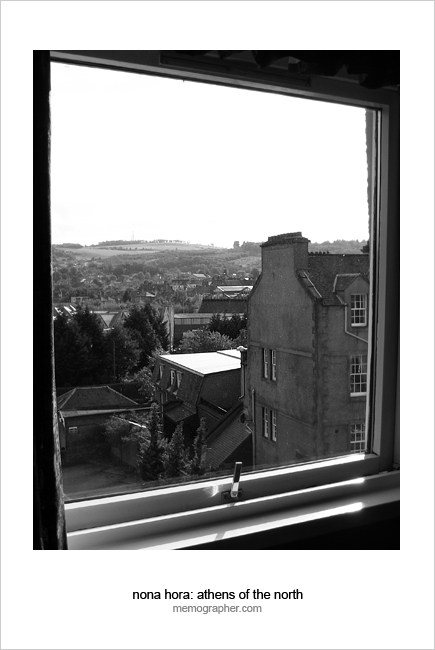 View from my room. Perth, Scotland 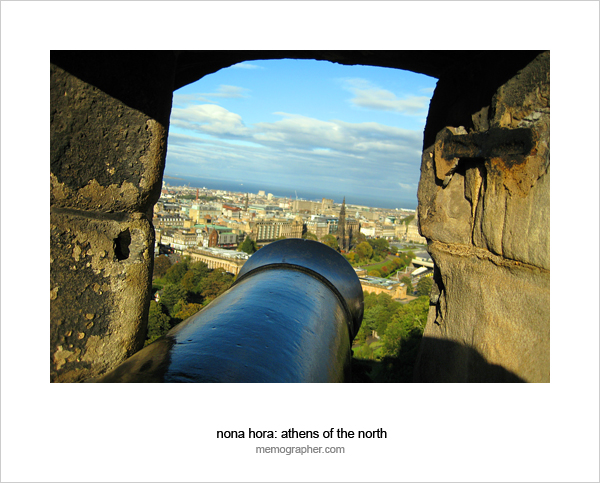 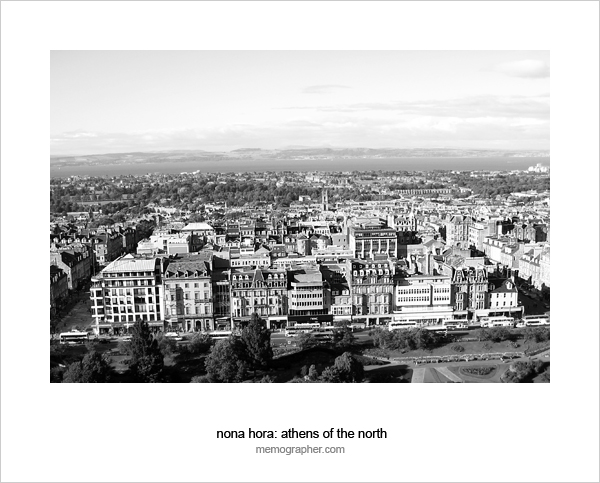 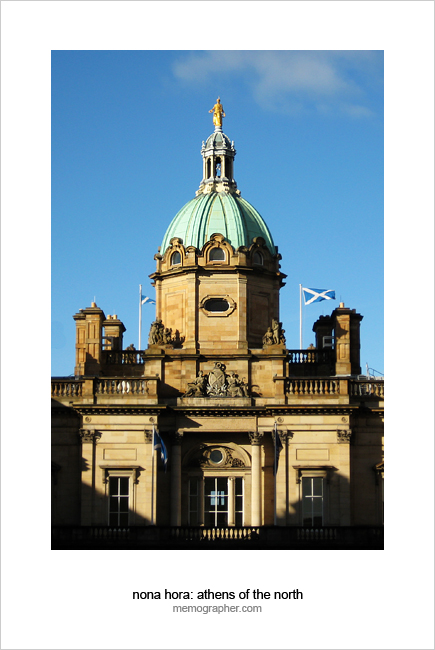 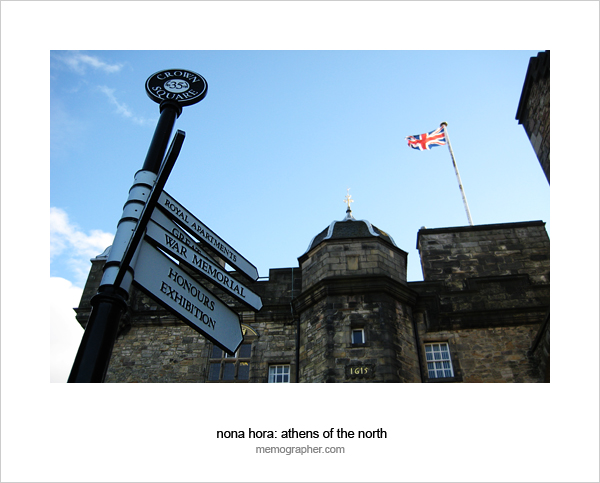 The Crossroads of Edinburgh Castle

The Brooklyn Bridge →
← From Russia With Love