The pilot photo post of my EuroTrip to Paris, France.
Paris is the capital and largest city in France, situated on the river Seine, in northern France, at the heart of the le-de-France region. The city of Paris, within its administrative limits largely unchanged since 1860, has an estimated population of 2,211,297 (January 2008), but the Paris metropolitan area has a population of 11,899,544 (January 2008), and is one of the most populated metropolitan areas in Europe. Paris was the largest city in the Western world for about 1,000 years, prior to the 19th century, and the largest in the entire world between the 16th and 19th centuries. 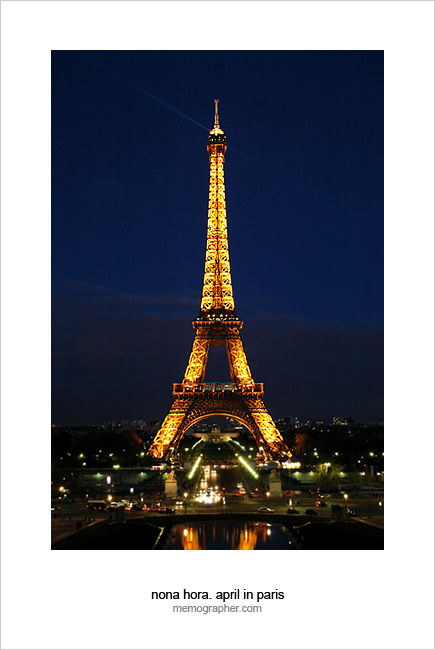 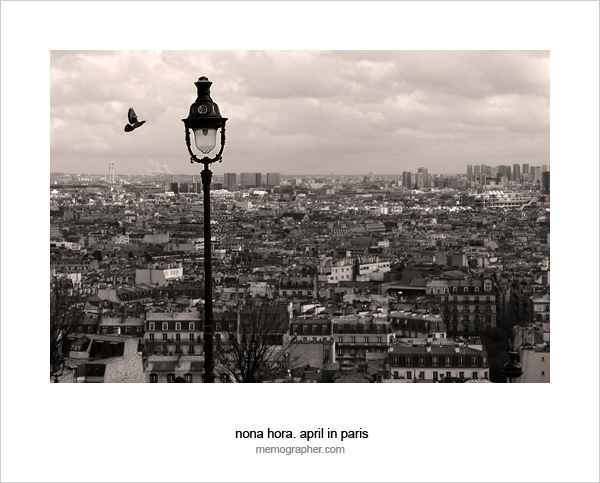 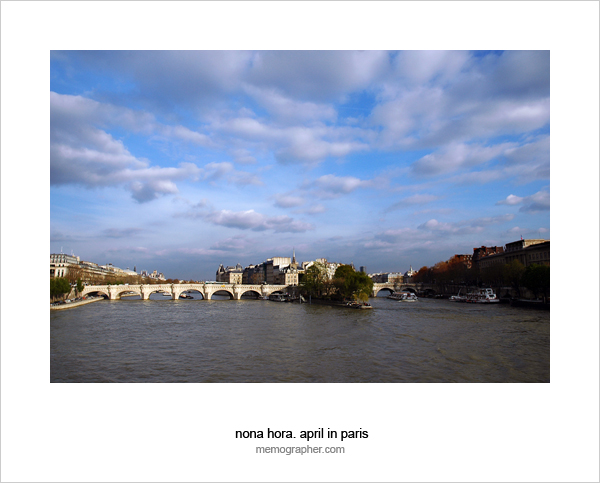 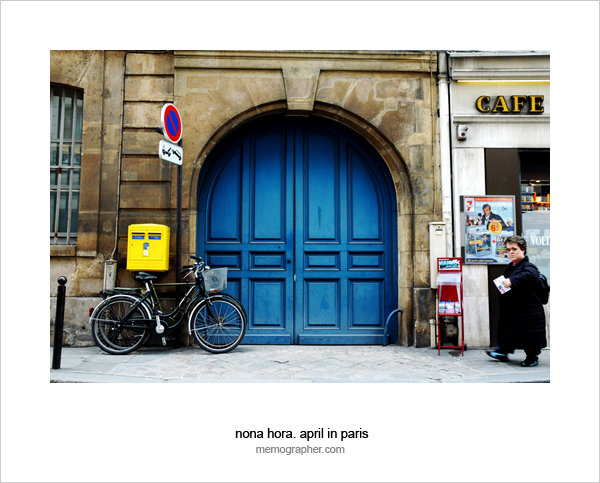 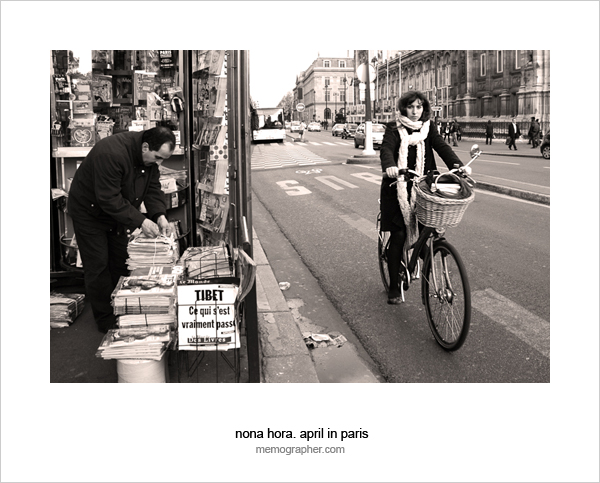 The Streets of Paris, France 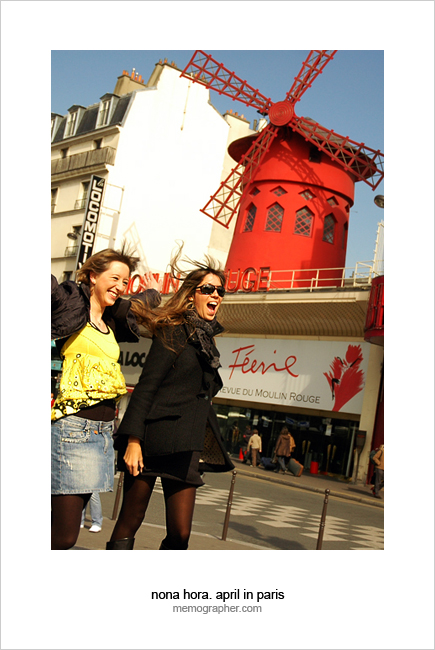 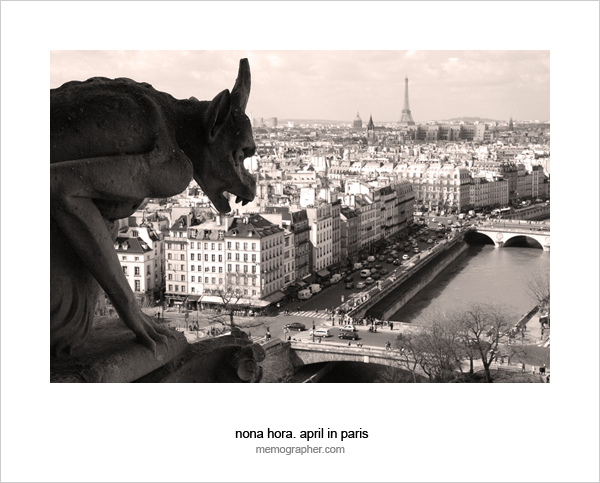 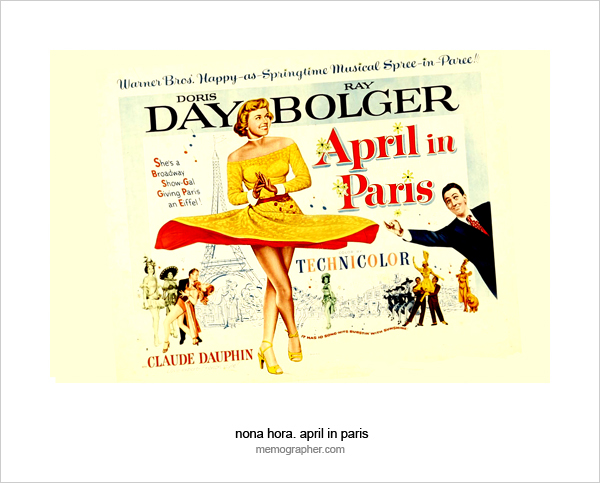 View other posts from my trip to Paris, France >>