On December 3, 2007 I walked by the Thames River, ‘the London River’, and took several photographs of a very unique skyline of the capital city of England. Two days later, when I was reviewing beautiful images of the Big Ben, I noticed the time captured on the Clock Tower… it was “Noon”. At that very moment the “Nona Hora” project, dedicated to the beauty of the world, had been born – the photo project to thank Jesus, who sacrificed his life for letting us enjoy this Beauty. Since then, I capture images of cityscape, landscape, and street photography at different locations around the World, at different Nona Hora Times. The Nona Hora is literally translated from the Latin language as the “Ninth Hour”. However, it signifies much more. The 9th hour of daylight is the symbolic time of Jesus’ death on the Cross.

For more about the Nona Hora project >> click here < < gmeanm3r 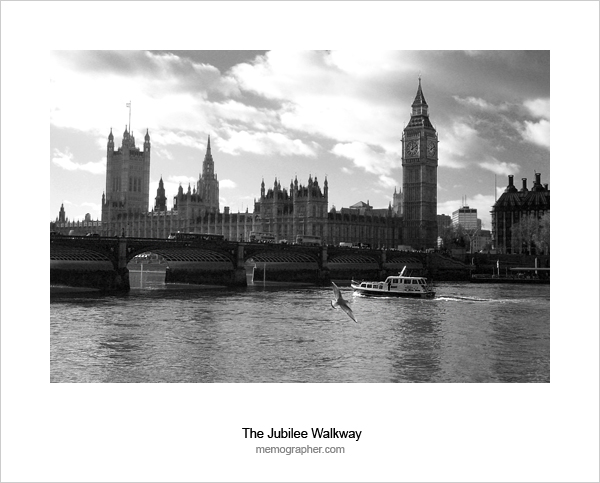 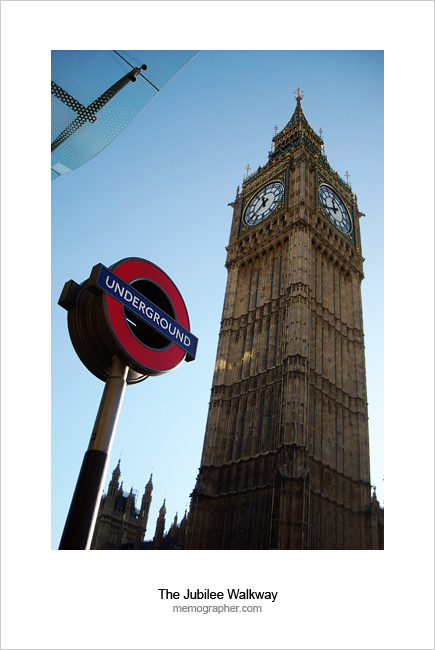 View other posts from my trip to London, England >>